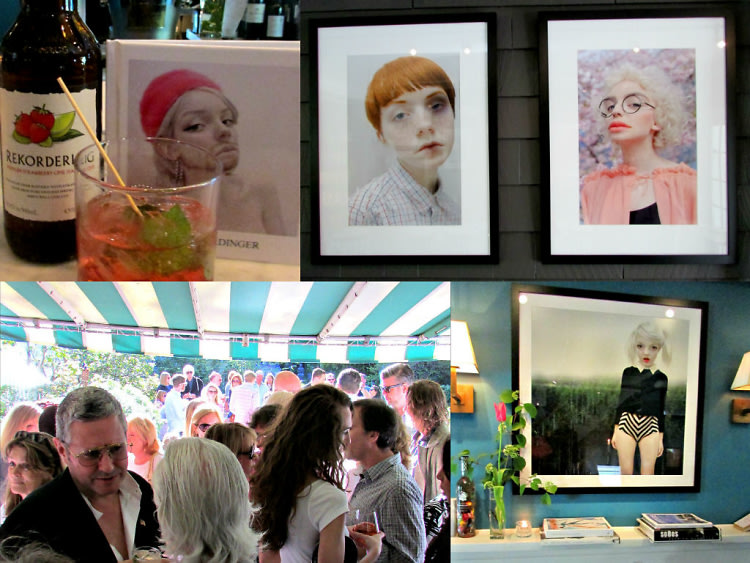 Under the simmering Saturday sun with a glass of refreshing Rose in our hands, art aficionados and Hamptonites attended the launch of Swedish photographer Josefin Haringer's art exhibit at c/o Maidstone in East Hampton. At the event we were able to talk with Josefin, discuss our favorite pieces and ask her a few questions about her retro and risque exhibit. Read on to go inside the launch! 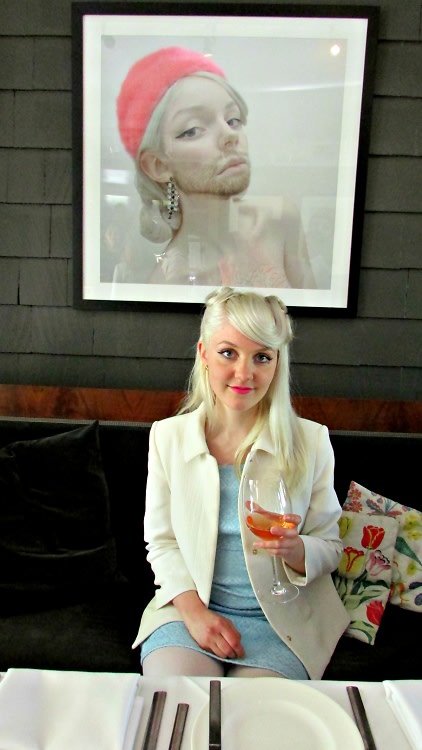 Which is your favorite piece, or which one are you most proud of?

Josefin: Gender. It is also the one she chose to sit under when we snapped her photo (left).

Josefin: It's about how we constantly question gender. The gender of the person is unclear. Is it a bearded woman? Is it a feminine man or is it a masculine woman? It does not matter. It is a person. We all should really stop questioning and just appreciate people for who they are and how they want to act.

We also talked with Swedish hotelier, Jenny Ljungberg, who is the woman behind the c/o Maidstone's trendy and eclectic look.

Both women share a love of art, creativity, and reverence for their Scandinavian background, which made the art exhibit a full sensory experience. Jenny expertly curates and designs the rooms to perfection using many Swedish decor items, from table linens to stuffed sofas. Josefin is a native Swede whose photographs were taken in various Swedish cities.

The party had a very cohesive feel from the photographs to the table linens even down to the cocktails. The Swedish Sunrise, a Swedish cocktail made with the perfect mix of a Swedish strawberry lime cider, mint leaves and liquor, was passed around to all attending guests. 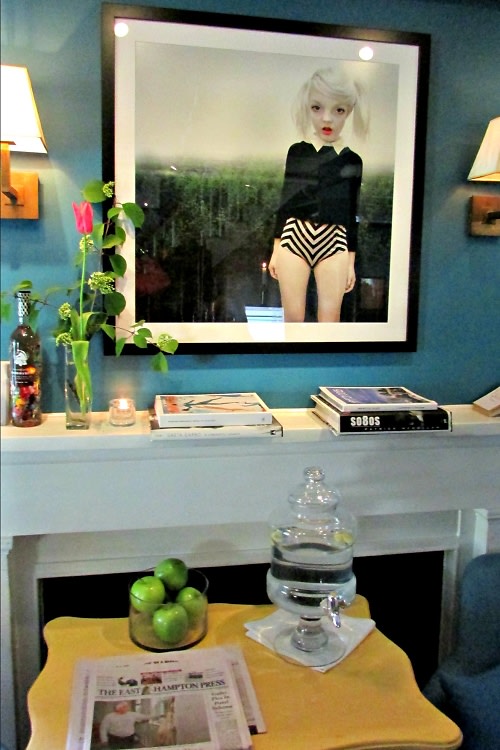 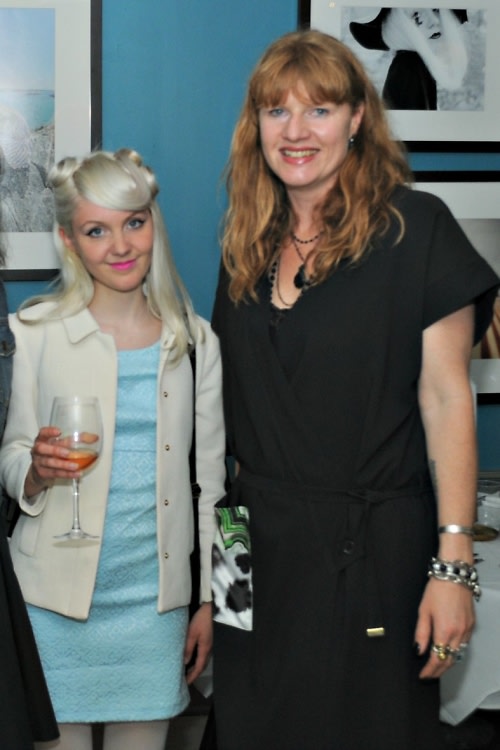 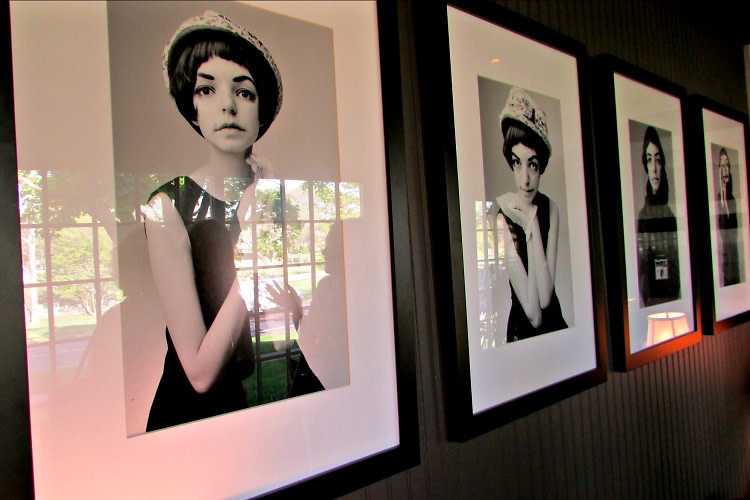 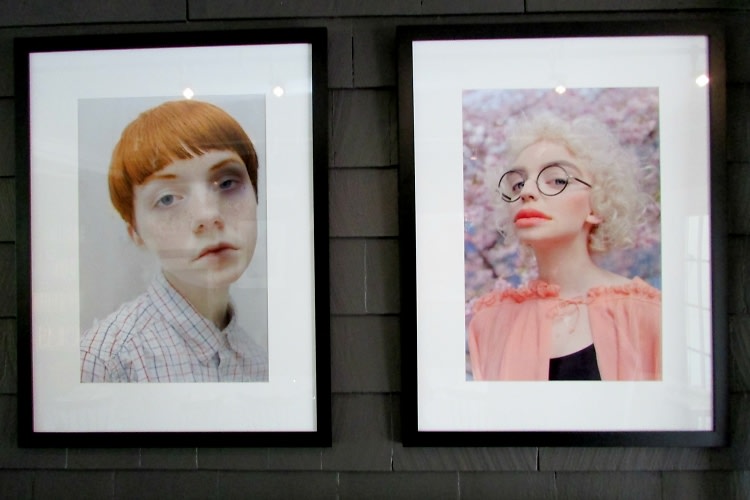 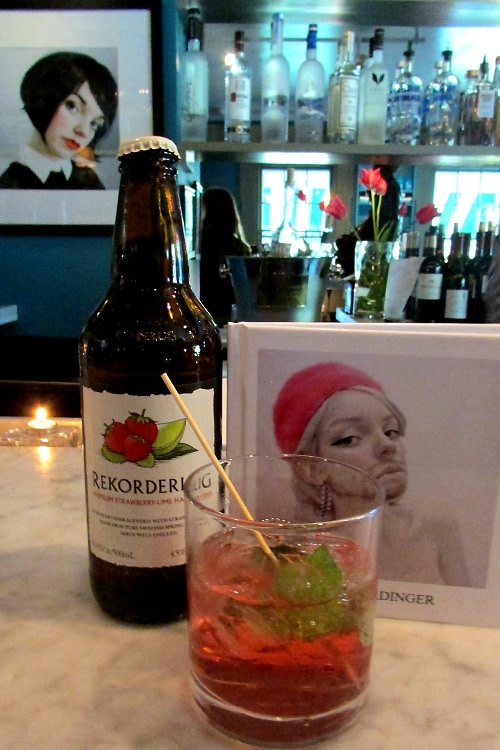 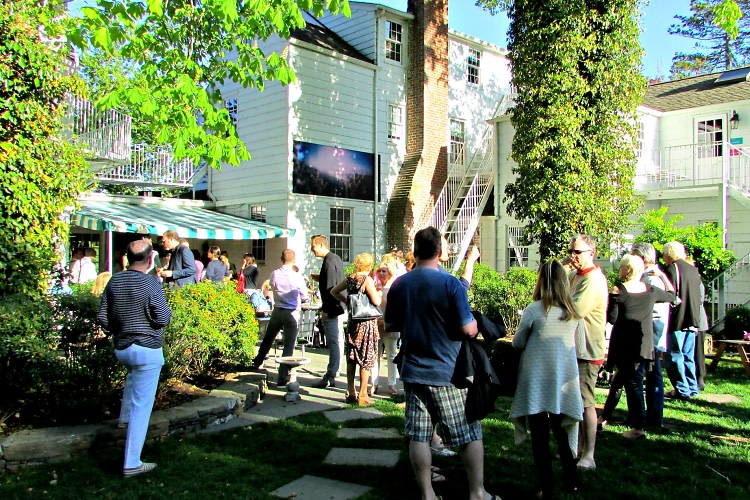 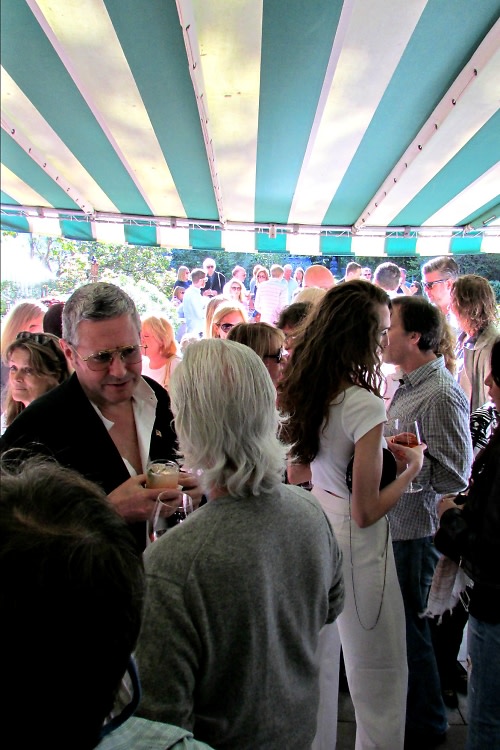