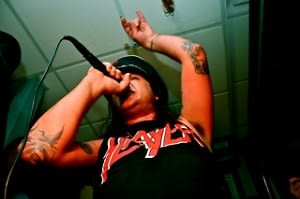 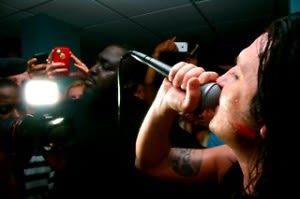 Montauk's locally owned Whalebone Creative and the popular nightlife website The Jumpoff.com invited  Rapper Mickey Avalon out to Montauk this weekend. His sweaty performance, along with Chanel West Coast's, kicked off the grand opening of The Washout, a new bar in town. 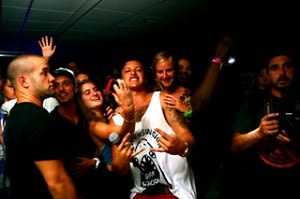 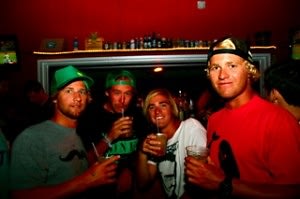 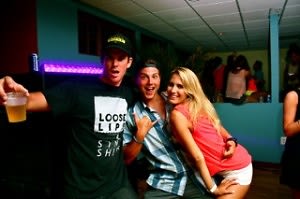 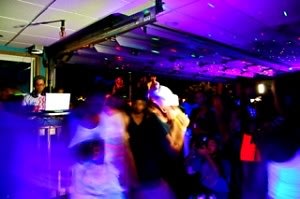 In addition to his performance the opening show was rapper Chanel West Coast, aka the chick on MTV's Rob Dyrdek's Fantasy Factory. As you can guess these guys can party hard. All we can say is that we hope there will be another event hosted by them soon! 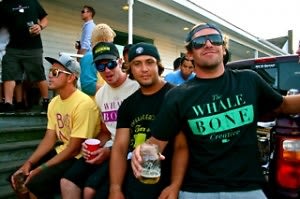 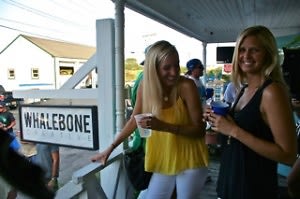