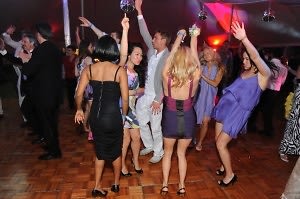 [Best dance party yet this season] Not even a downpour threatened a good time under the sprawling tents at the Hayground School in Bridgehampton for the 13th Annual Heart of the Hamptons Ball on Saturday. Each year over 400 people from the medical community mix with the social community of the Hamptons and Long Island to support Heart of the Hamptons – The American Heart Association’s charity to help fight against heart disease and stroke, the number one and three killers. The American Heart Association funds cutting edge research, conducts lifesaving public and professional educational programs and advocates to protect public health. More story below...

Heart of the Hamptons was sponsored by Merck with the “Stayin Alive” which was evident by the 70’s infusion from the band Millennium who played tunes to get the crowd on the dance floor before the heart healthy dinner was served. Event Chair, Steven Adler said, “This is an important time for our friends to give generously to the number one killer of men and women, cardiovascular disease, and to the incredible voluntary health organization, the American Heart Association.” 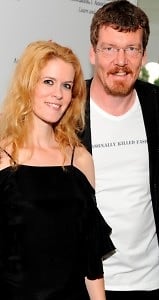 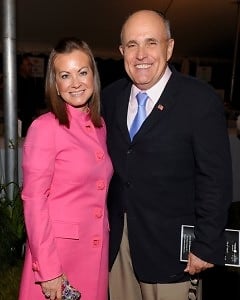 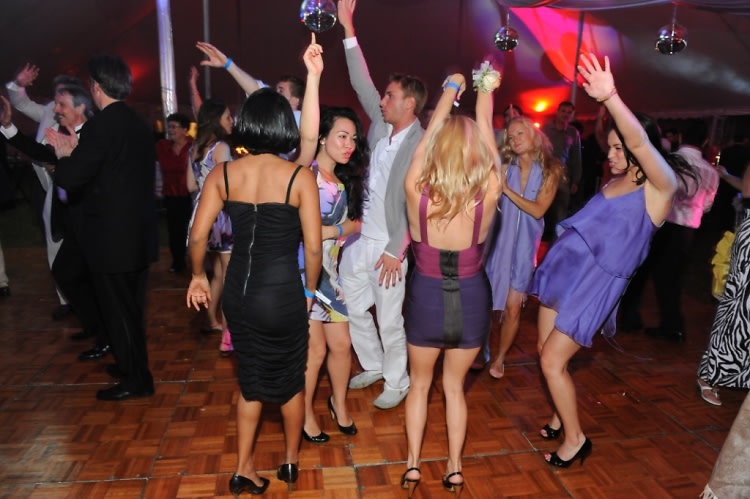 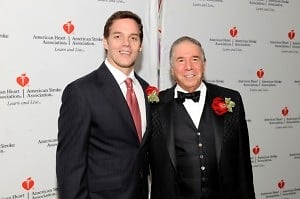