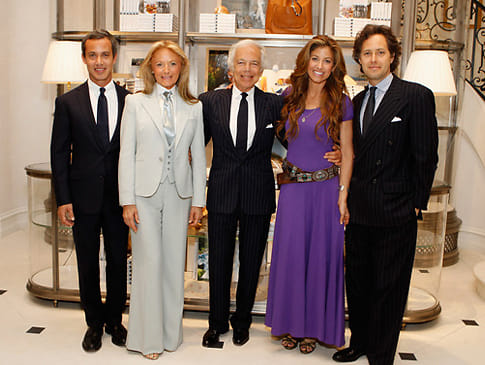 The book, titled The Hamptons: Food, Family and History, gives insight into the Lauren family and intimate memories of their summers in the Hamptons, along with traditional recipes to accompany the different areas of the Hamptons. 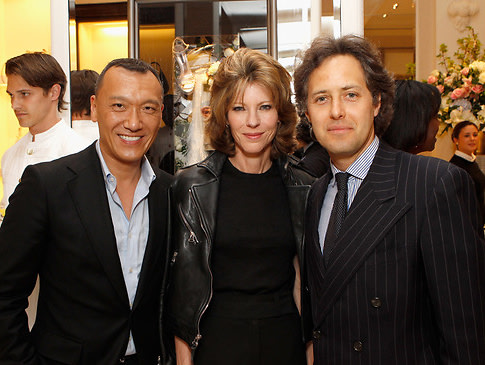 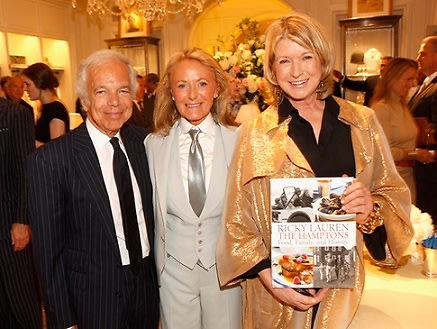 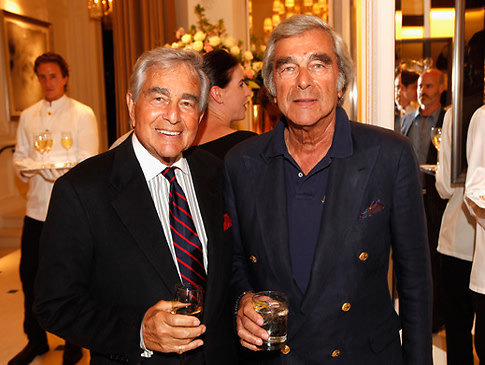 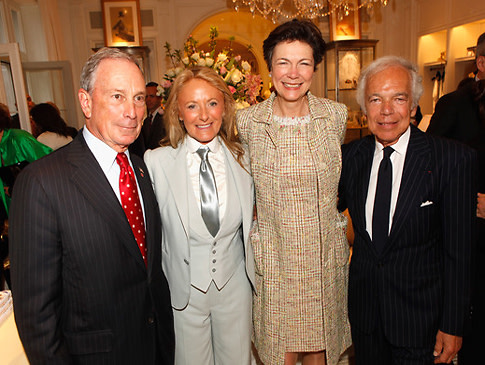 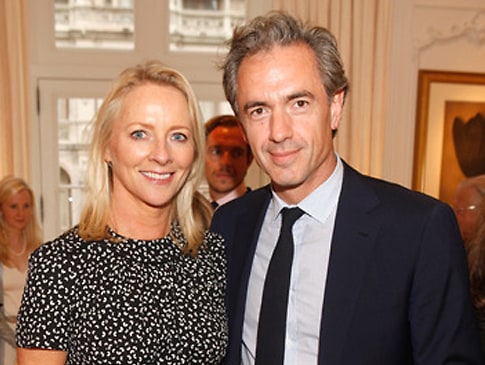 [All photos via Hamptons Magazine]