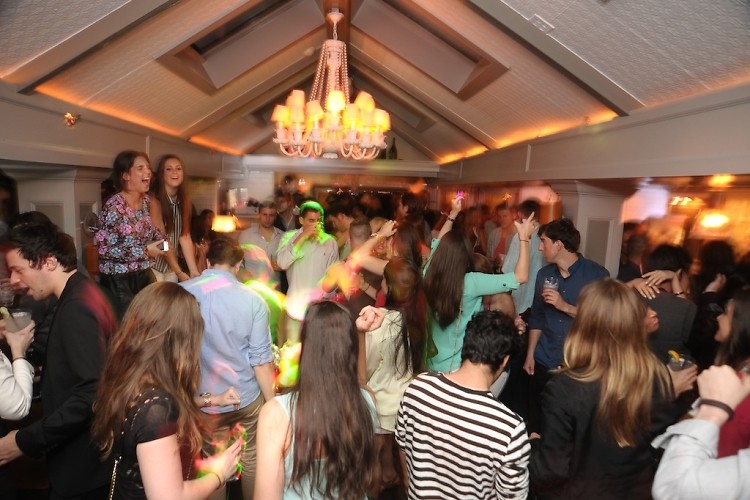 Last weekend, the masses made their way out East to kick off the summer season in the Hamptons. Among the many highly-anticipated party venues on the Hampton's nightlife scene, we knew that Pink Elephant would be the one to rival. After nearly four years, Pink Elephant officially repoened its doors last weekend, now sharing the same building as SL East in East Hampton. Needless to say, club-goers were ready to kick off the season and celebrate the club's resurrection with a weekend of endless partying. We were there to capture all the action, so click through for pictures from the weekend!

See Also: [Pink Elephant's Hampton Outpost Is Coming Back! We Take A Look Back On The Pink Party Scene!]

[All Photos via Rob Rich/SocietyAllure]