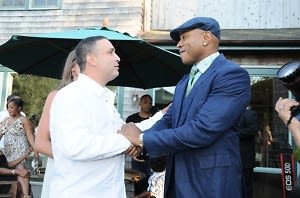 LL Cool J was honored at last weekend's Red Hot Red Cross garden cocktail party, and while the event was overall quite lovely, Mr. Cool J's speech left us scratching our heads a little. Elevators...made out of...skeletons? Yeah, we're not sure either.

While guests mingled around the backyard of a sprawling Sagaponack estate, sipping wines by Wolffer Estate and Sparkling Pointe, Absolut Vodka, and O.N.E. Coconut Water, Russell Simmons prepared to present LL Cool J with the Red Cross Humanitarian Award. A natural progression from his March 2010 appointment to the National Red Cross Celebrity Cabinet, LL Cool J graciously accepted his award and offered a few wise words for the crowd.  Starting off as the usual uplifting, motivating, lets-help-those-less-fortunate charity speech, he moved into...odder...territory in his closing call to action. 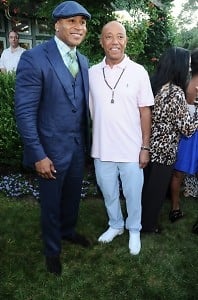 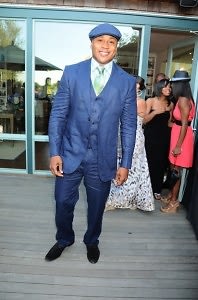 "We all have skeletons," he started, followed by a dramatic pause and then an even more dramatic repeat.  "Skeletons," he continued with more emphasis.  Morbid?  Not intentionally.  And though we assume he meant to say skeletons in our closets, that too is something we don't really want to bring up around a Hamptons crowd..

Mr. Cool J then proceeded to the head-scratcher moment.  According to our honoree, we need to take these skeletons and build bridges with them...no, no, better than bridges, stairs...wait no, even better than stairs: ELEVATORS. Yes, kids, we need to use our skeletons to build elevators. For someone who makes his living as a rapper, couldn't he come up with anything a little more eloquent?

Well, at least we know he meant well. To be given such a big award by the Red Cross is truly an honor, and we do appreciate his attempts to motivate the Hamptons elite to positive actions. 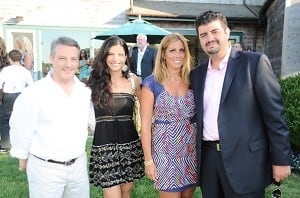 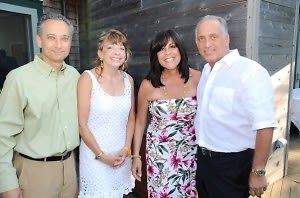 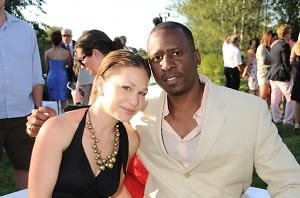 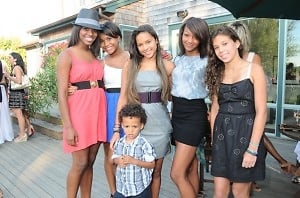 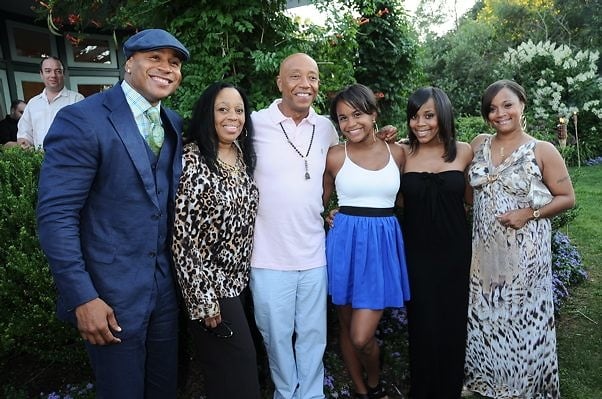 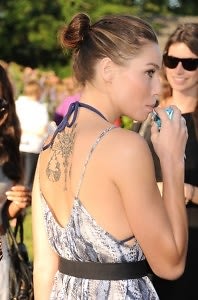 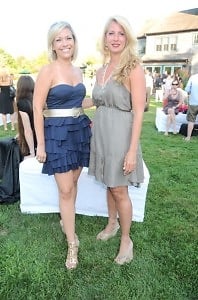 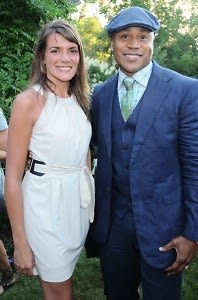 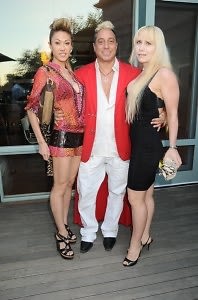 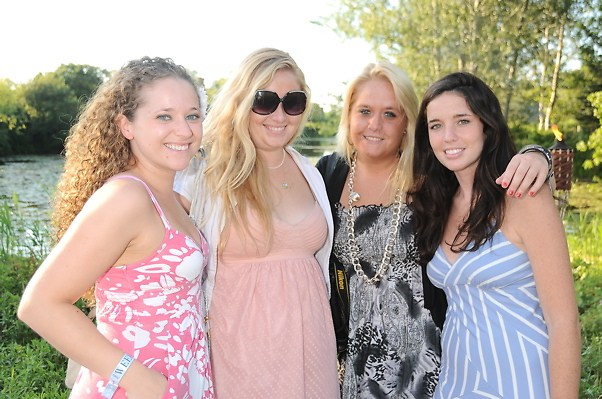 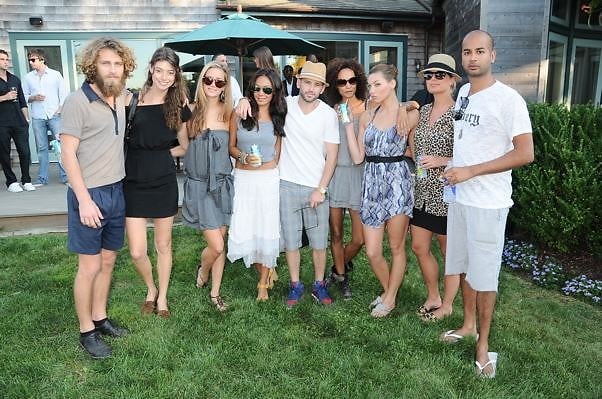 The American Red Cross, a humanitarian organization led by volunteers and guided by its Congressional Charter and the Fundamental Principles of the International Red Cross Movement, provides relief to victims of disaster and help people prevent, prepares for and responds to emergencies.