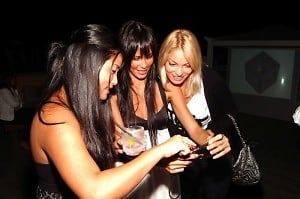 [Photos by Adriel Reboh for PMc] Architect Stephen Valentine has plans to create immortality through architecture in the very near future and he was ready to celebrate (us all not dying, we assume) in Southampton Friday night at Pink Elephant. In two years, construction will begin for his Timeship, a center for pioneering research to "indefinitely expand the healthy human life span." Also on board this ship of life? Oh, just a  few near extinct species and some dead human bodies traveling to the future for "later re-animation"... Not. Kidding. It's possible Mr. Valentine has seen one too many sci-fi flicks but either way, Hamptonites were ready to find out for themselves.

More story and photos from this event below... Guests including Peggy Millard, Julianna and and Michael Wainstein, Valentina Pelinel, Thomas Twiggs and more were in for an evening celebrating the pre-launch of Stephen Valentine's book Timeship: The Architecture of Immortality, which describes the creation of the six-acre structure while examining the technologies involved in creating "The Noah's Ark to a future we can only begin to imagine." 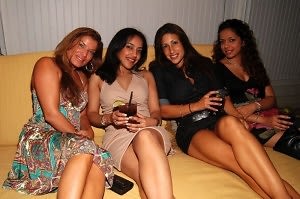 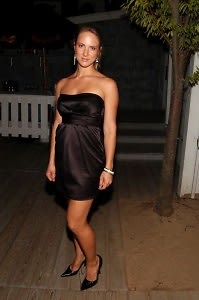 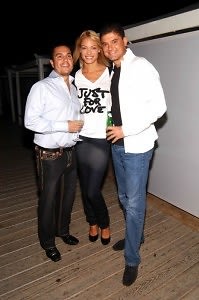 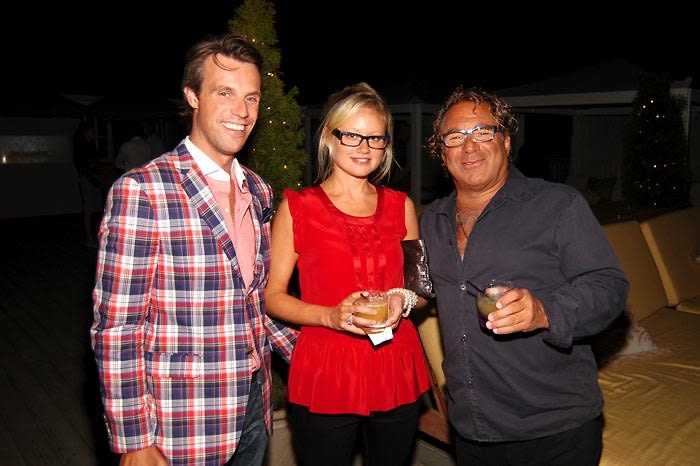 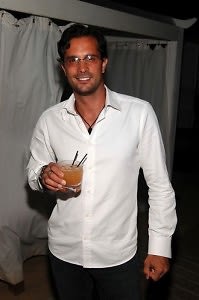 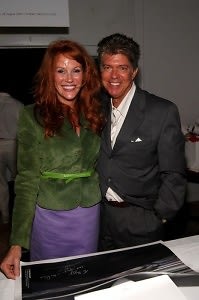 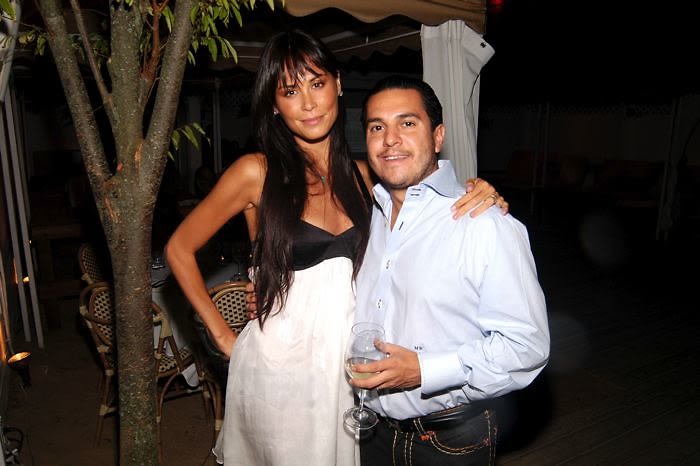 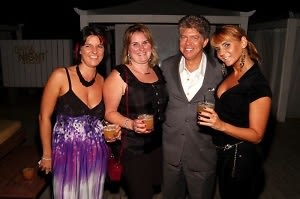 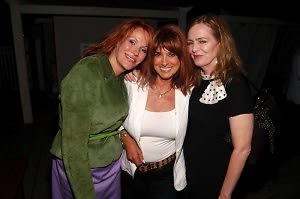 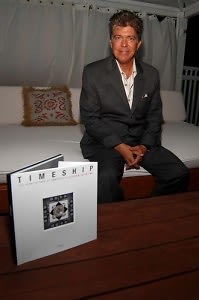 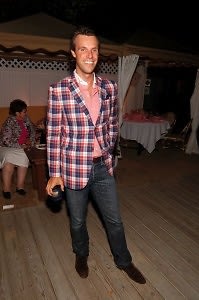