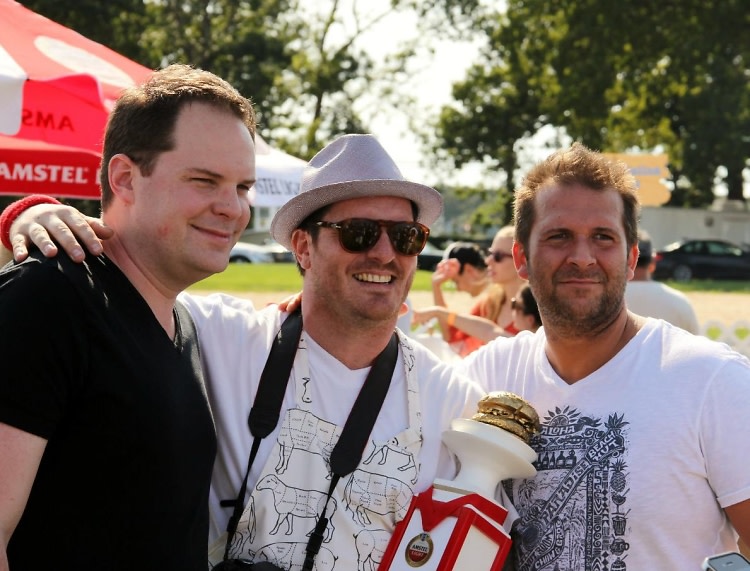 On Saturday, the sixth annual SuperBurger competition was held at the Montauk Yacht Club. In the backyard of the club, overlooking the marina, an area was roped off for the fierce competition between some of the best burger creators of the East End and Manhattan. The backyard bash was a casual event decorated with picnic tables, paper towel napkins, and ping pong tables. In addition to the burger booths, Amstel Light lined the harbor side with kegs on end, providing unlimited tap beer for the four hour event.

Some of the burger champions in the competition included Seamus Mullen, chef and owner of Tertulia, PJ Clarkes the famous and historic burger joint known for feeding the likes of Jackie Kennedy, Frank Sinatra, and Johnny Depp, and of course the Montauk Yacht Club. Burgers were the highlight of the afternoon, providing all guests with mouthwatering bites. 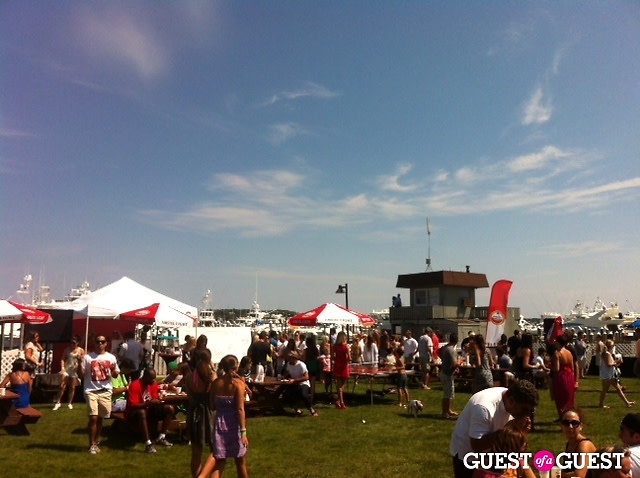 A crowd favorite would have to be the Bacon Beach Burger, a classic bacon cheese burger with a twist. It was an afternoon of indulgence when it came to burgers and beers, and it was all topped off with mint chocolate pie provided by Momofuku milk bar and Tito vodka cocktails. The event was a great success, and put everyone into a state of gluttony by 4 pm. 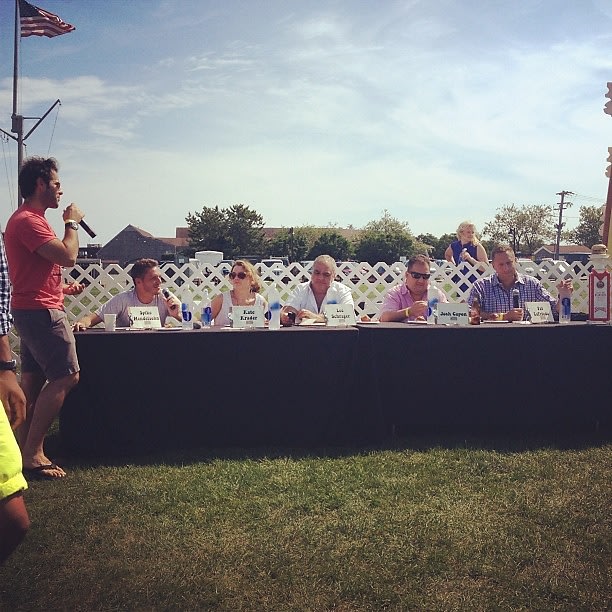 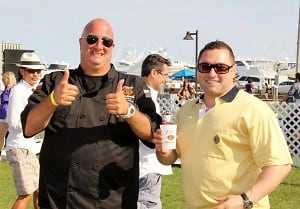 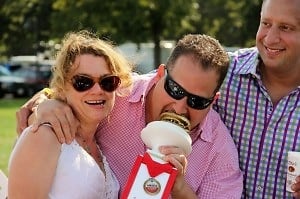 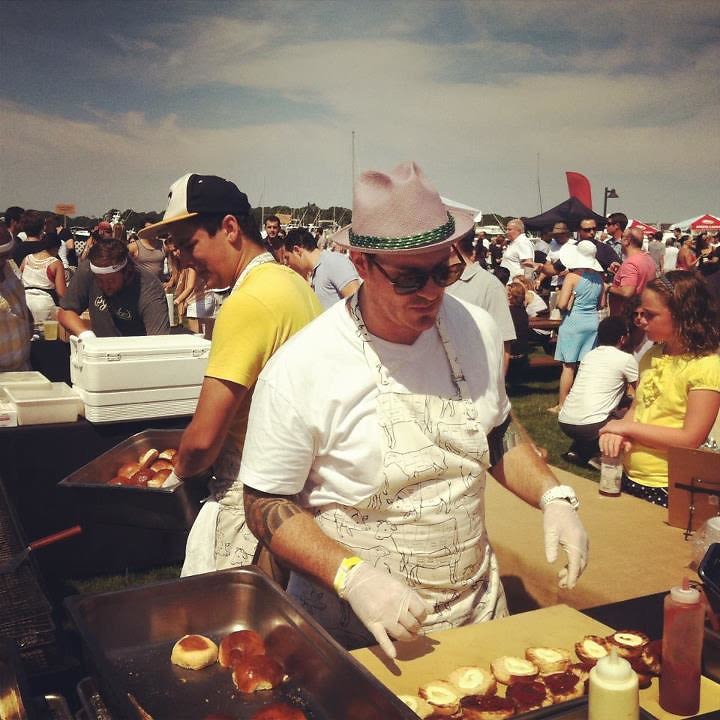 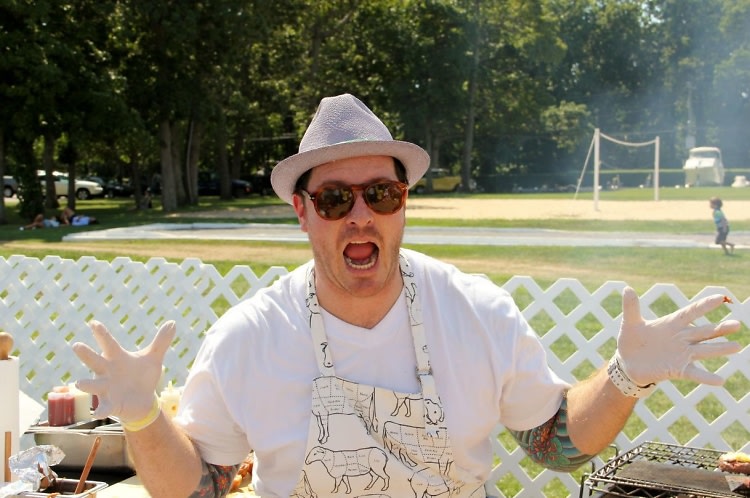 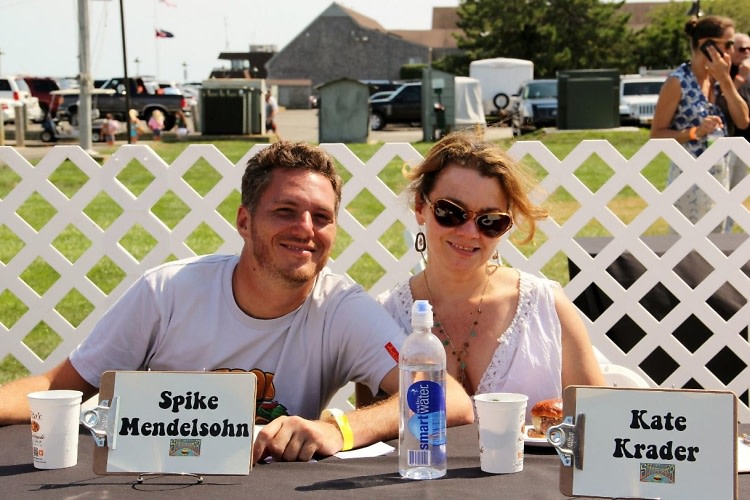 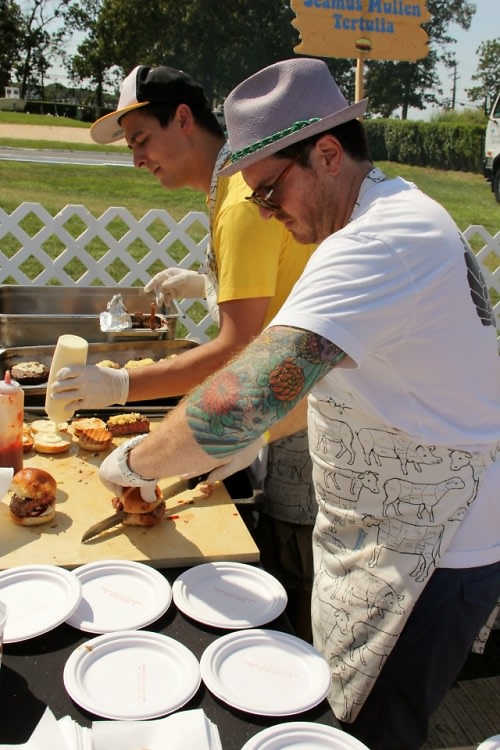 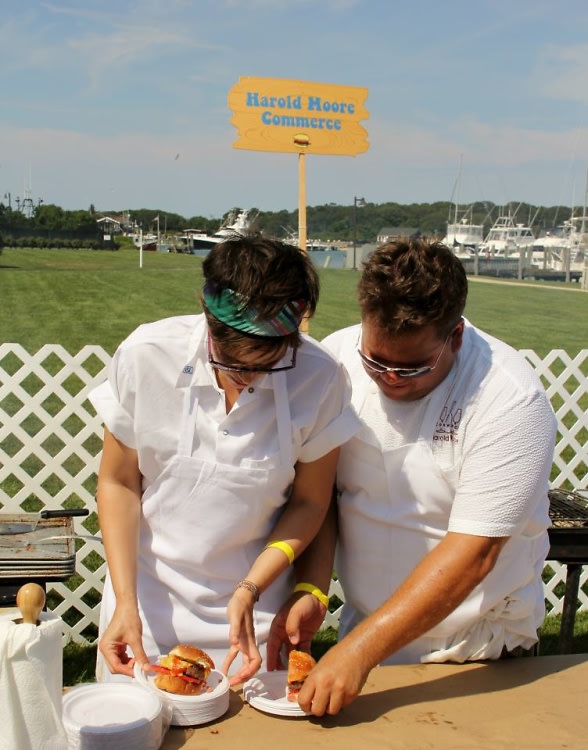 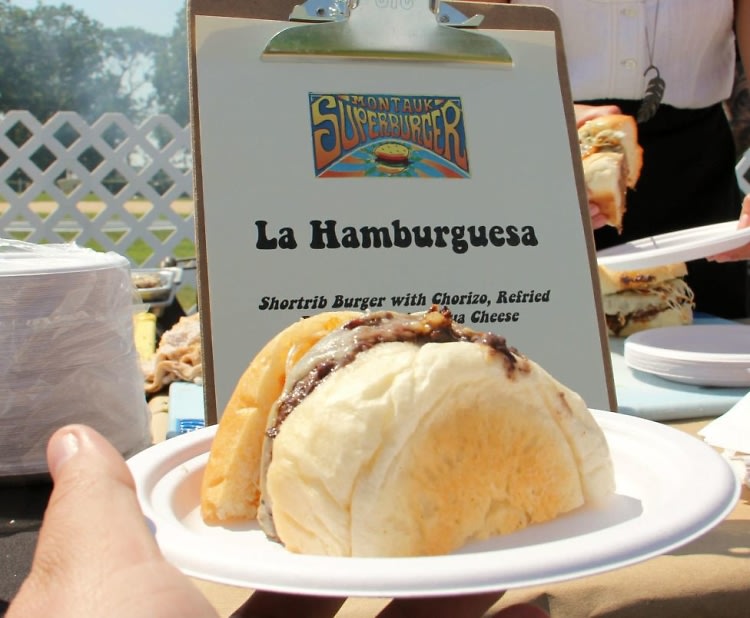 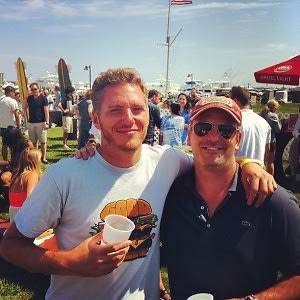 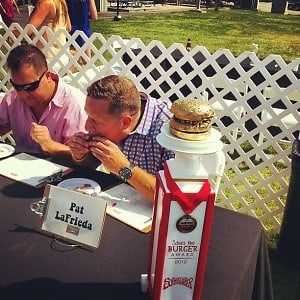 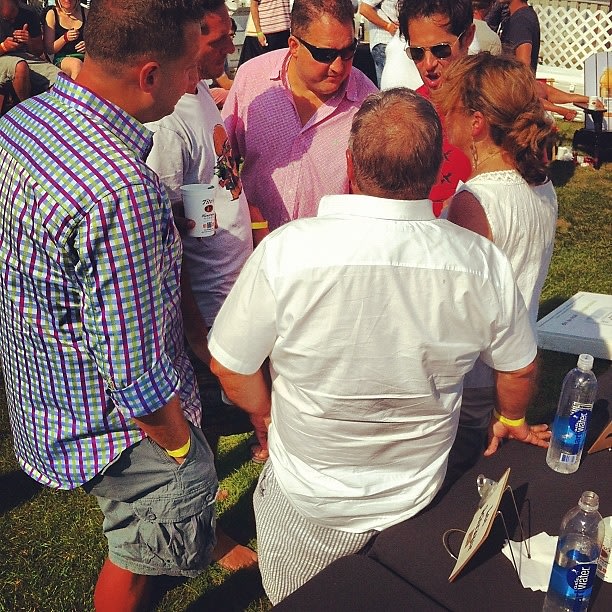 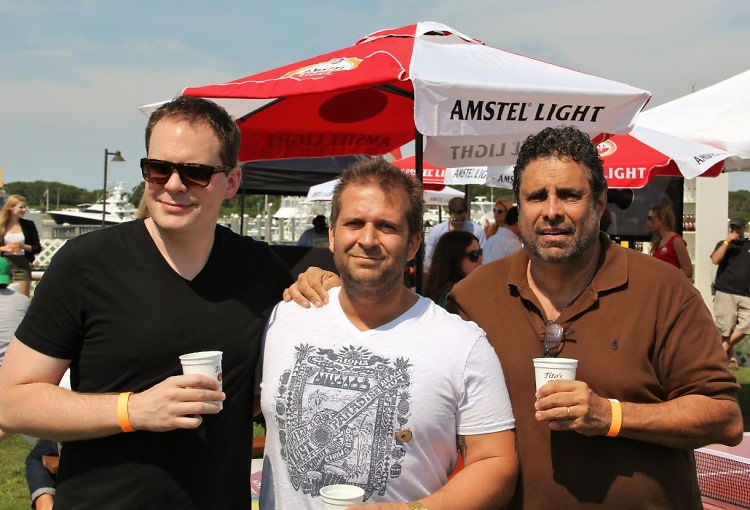 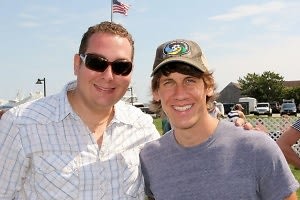 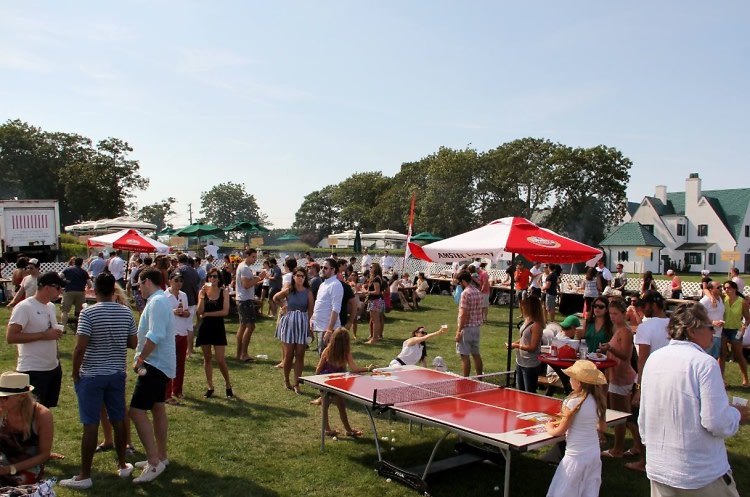 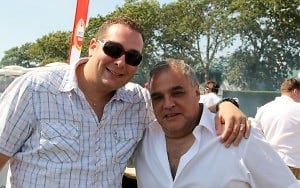 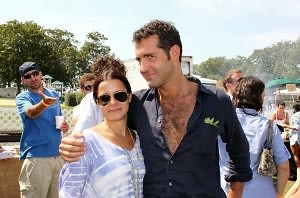 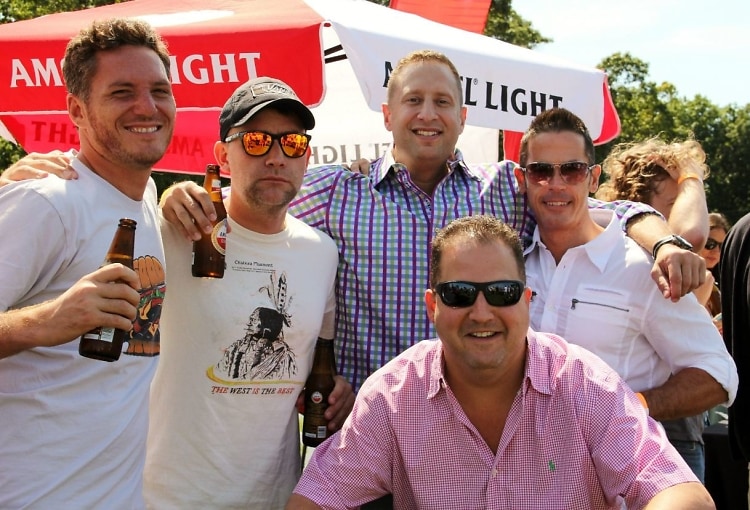 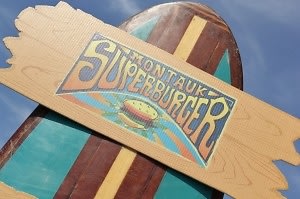 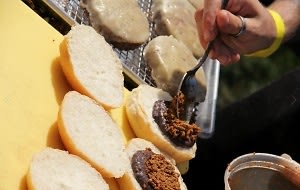 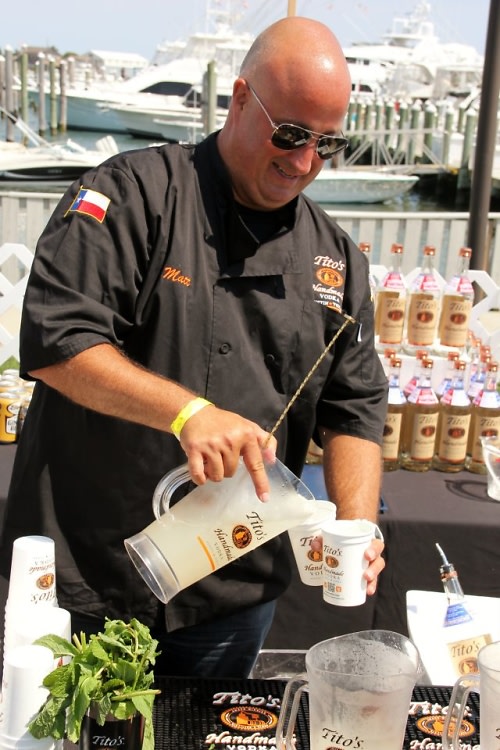 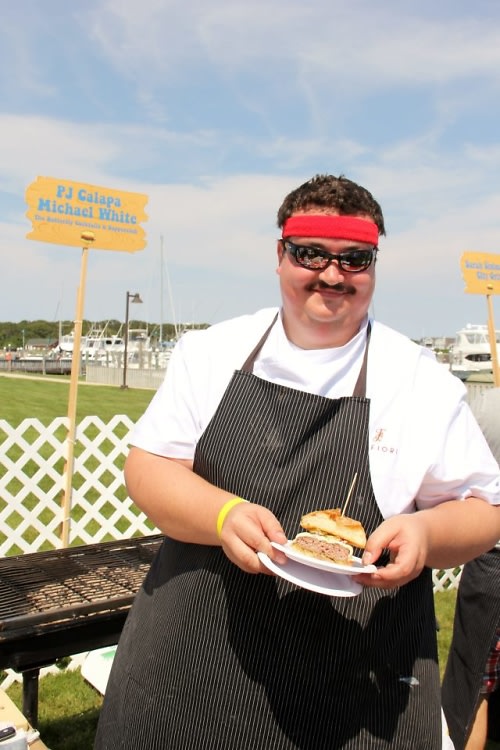 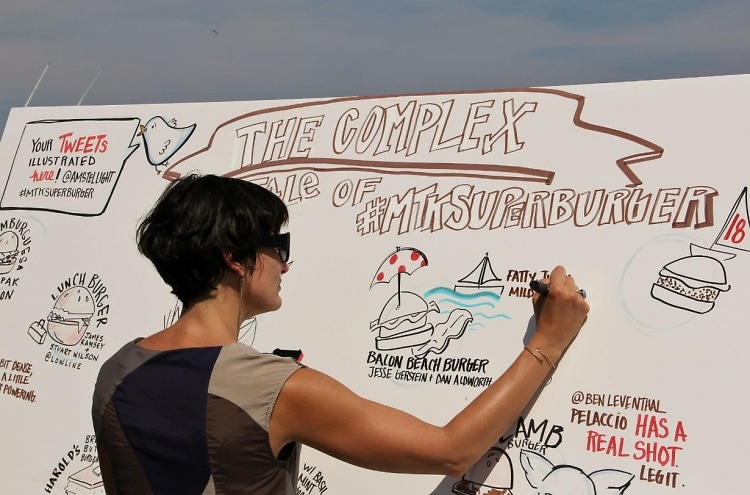