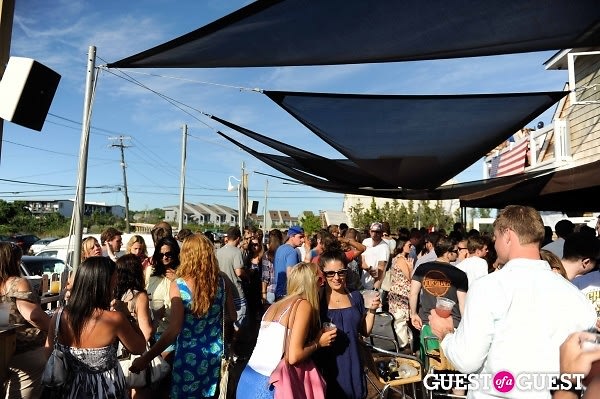 Ah the Sloppy Tuna, never ever letting us down for a ridiculously good time. The same can be said for this past Saturday afternoon's festivities. While drinking was going on, as per usual at the Tuna itself, an intense Olympic-worthy Volleyball Tournament was being held on Nick's beach just steps away.

Go HERE to see more photos by Stephanie Jensen and tag yourself and your friends! 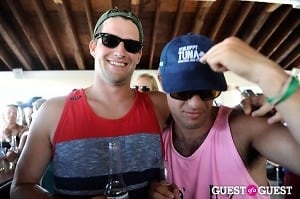 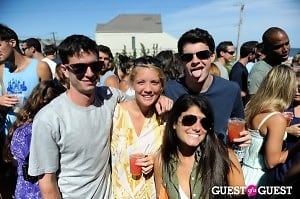 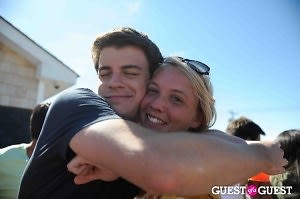 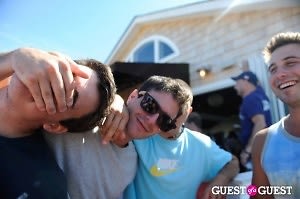 If you chose to go anywhere else after hitting the beach, or even before the beach, you made a wrong choice. Let's be honest, there's no place better to get your drink on than at the Sloppy Tuna. It was like Jones Beach met the Hard Rock Vegas Rehab Party and stopped down in Montauk for a few hours. People were dropping T's right and left and Sloppy Tuna swag gear was all over. DJ Freqnik spun outdoors starting at noon to get the crowd Tunified, which coincidentally also marked the beginning of the Volleyball Tournament. 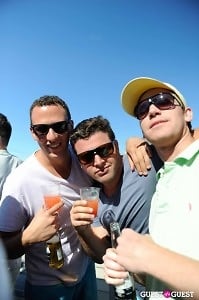 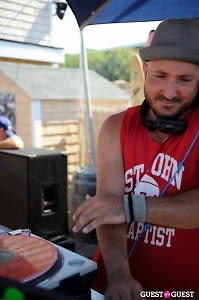 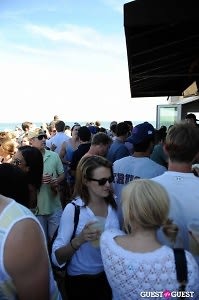 With 22 teams hailing from Connecticut to New Jersey and of course repping New York, the Volleyball Tournament was the most competitive activity of the afternoon. Each team was comprised of four members, and since it was single elimination, as soon as a team lost they were sent straight back to the Sloppy to commence drinking to their loss. 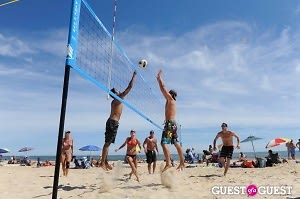 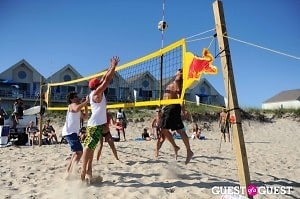 The gold medal, and a $500 prize, was taken home by Team Fireball, while the silver medal was awarded to Team Romieka, both from Long Beach. Montauk's own FO.EY took home the bronze medal for the afternoon of laborious volleyball. A special thanks goes out to Coach Stranny from the East Hampton Volleyball team, and the organizational skills of the East Hampton and Montauk lifeguards. 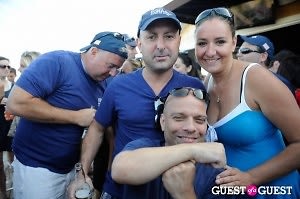 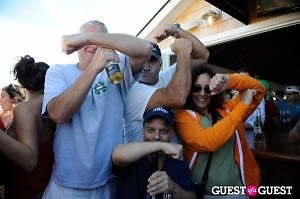 Once the competitive sports were over, the competitive drinking began, or rather, continued. The bar was packed well past sunset, and around 10 PM DJ Terry Urban made sure that the crowd got their Sloppy on long into the hours of the early morning. 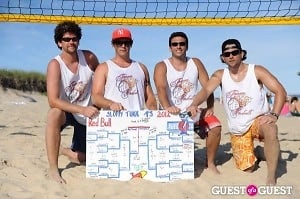 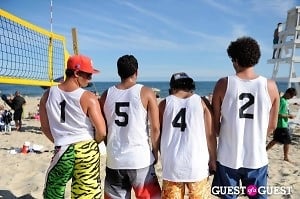 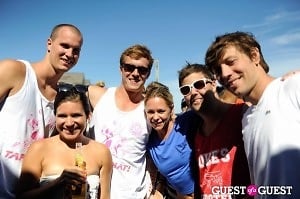 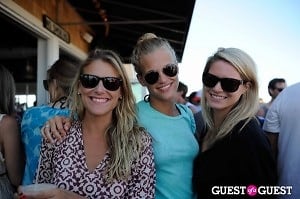