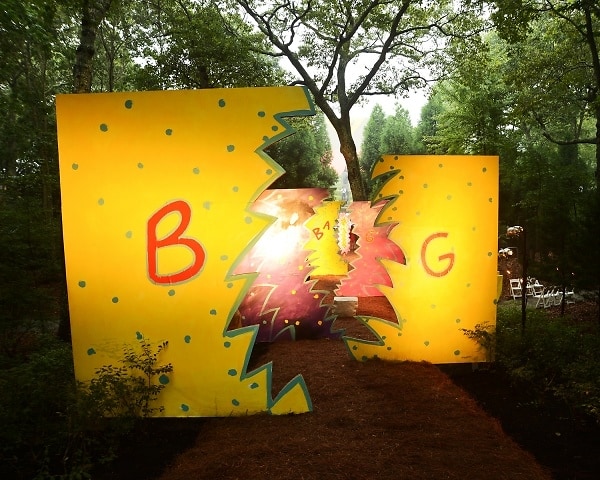 An overcast rainy evening might be the worst possible setting for a Hamptons benefit, but the annual Watermill Center benefit isn't your average event. Quite literally a celebration of all forms of art, the event drew a crowd of the art elite, ladies who dot the pages of vogue and any other creative soul with a desire to mingle with the best, and the rain did nothing to dampen the spirits of anyone on Saturday evening. 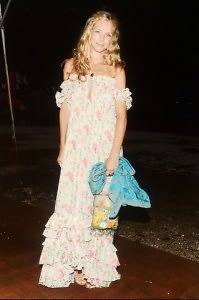 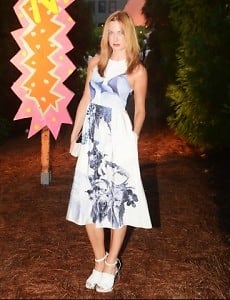 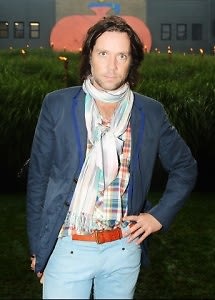 Cocktail hour was spent in a large white tent, the internal walls of which were covered in pieces of art to be auctioned off. From Max Eicke furniture to a Willem de Kooning sketch to a piece by James Franco, there was something for everyone to bid on. And seeing how the Watermill Center raised over $1.5 million dollars from the evening, it seems the pieces will be enjoying their lives in a new home. 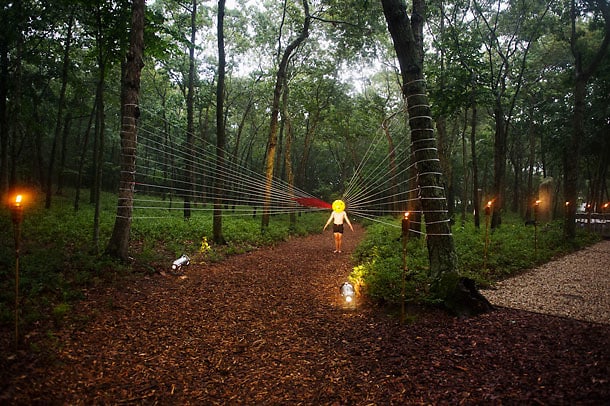 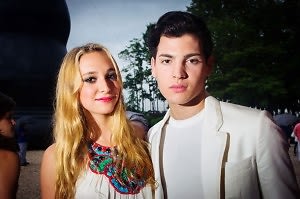 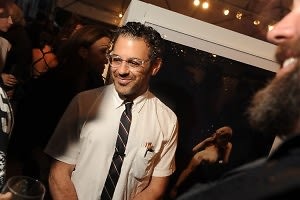 By far the best part of the evening was taking in all of the installation and performance art around the Watermill Center property. Upon entrance there was a 60 foot butt plug by Paul McCarthy, in front of which Kembra Pfahler and The Voluptuous Horror Of Karen Black paraded wearing not much more than paint and over-the-knee boots. A walk through the misty woods revealed even more art; a neon star, a Rapunsel-esque fight involving braids and a huge pink furry structure or sorts. Naturally dinner followed cocktails, during which Simon de Pury lead the live auction, where pieces from Robert Wilson and Otto Piene were up for grabs. 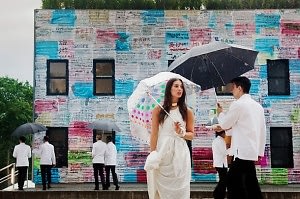 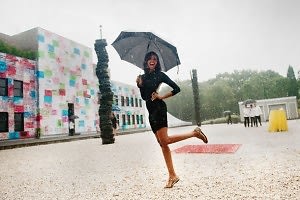