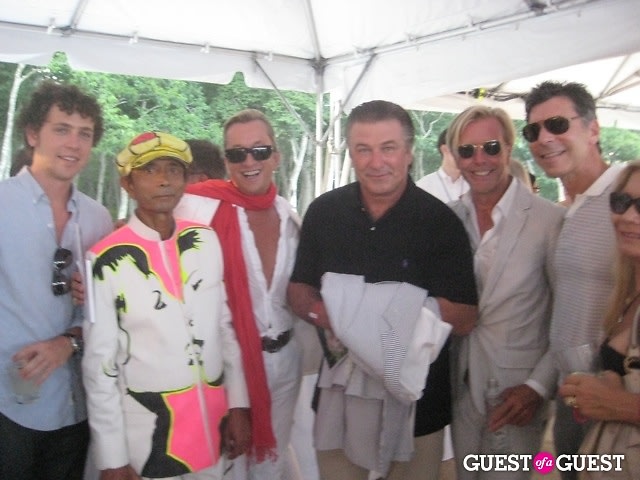 Go HERE for More Photos from The Watermill Gala and Tag Yourself and Your Friends!

This year's Watermill Gala, titled Paradiso, brought the air of the well-dressed and well-to-do into a heavenly night of installation art, costumed attendees, and even a human tornado.

The first thought that came to mind when entering the grounds of the Watermill Center was a very profound what the f---?! Greeted by snow monkeys (read: abominable snowmen) handing out leaves spritzed with the signature Watermill Paradiso Scent, we encountered these masked guests (pictured above) and a half-naked guy before even getting a drink in our hands.

But once overcoming that initial shock, and bringing myself back into the mindset of the girl who used to work at an art gallery for a living (in Berlin, at that), I fully embraced the eccentricity of it all, and had probably the most fun I've had at a charity gala so far. After the snow monkeys and the odd stone-floored installation, we grabbed a mojito and headed into the woods for a tour of the six acres of art installations.  From the violin player in the tree fort to the ethereal-ghostly human pods suspended from branches to the 30' fun house, the art, when approached with an open mind (and a cocktail in hand), was thoroughly entertaining. 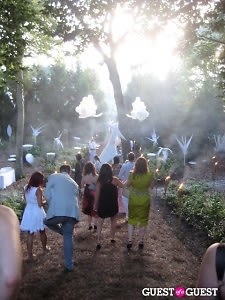 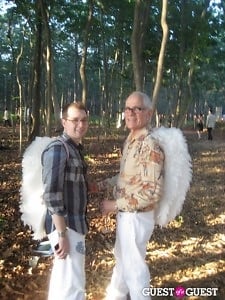 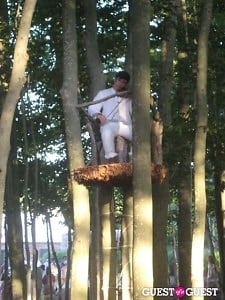 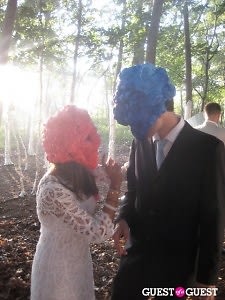 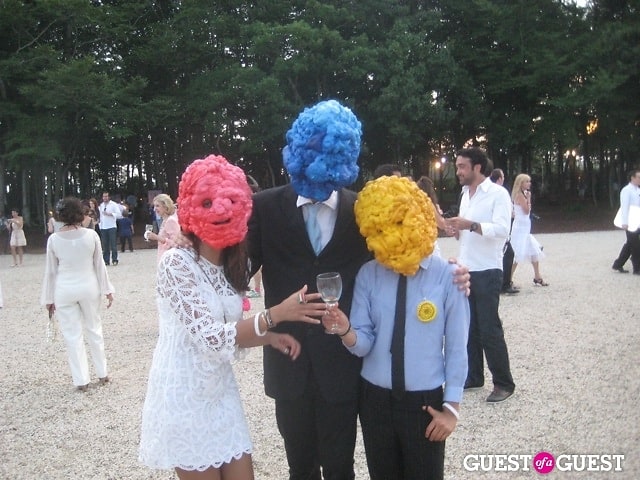 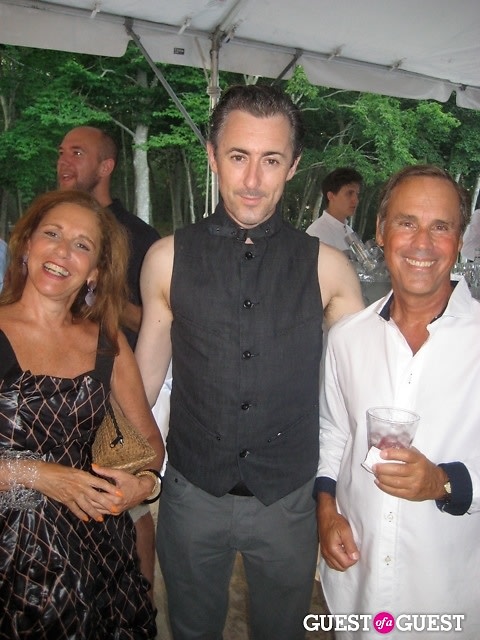 Overall, the gala raised $1.4 Million for the Watermill Center, and brought guests just one step closer to Paradise.