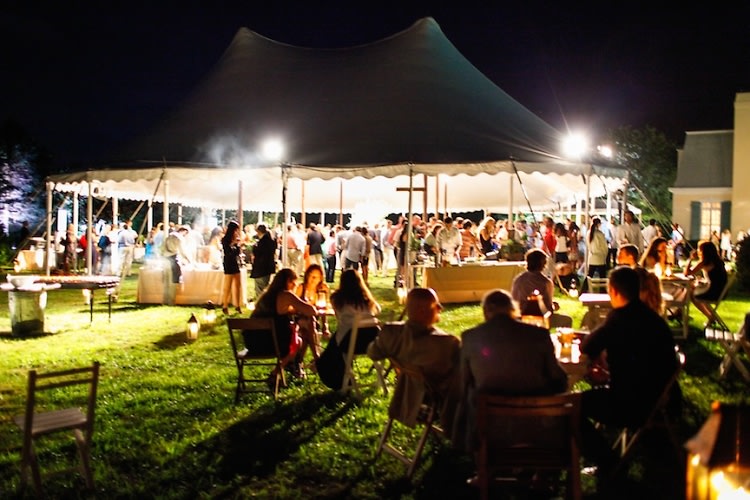 On Saturday, restaurateur Tom Colicchio and his wife Lori Silverbush, along with Jon Bon Jovi his wife Dorothea Hurley, Susan Burden, and Avis and Bruce Richards hosted the 2nd annual “What’s on the Table?” benefit for the United Way of New York City.

Over $200,000 was raised to benefit UWNYC’s anti-hunger programs. A portion of the funds raised came from a surprise auction item. A private dinner cooked by Tom Colicchio with a special performance by Jon Bon Jovi at the bidder’s home was auctioned off for $40,000. 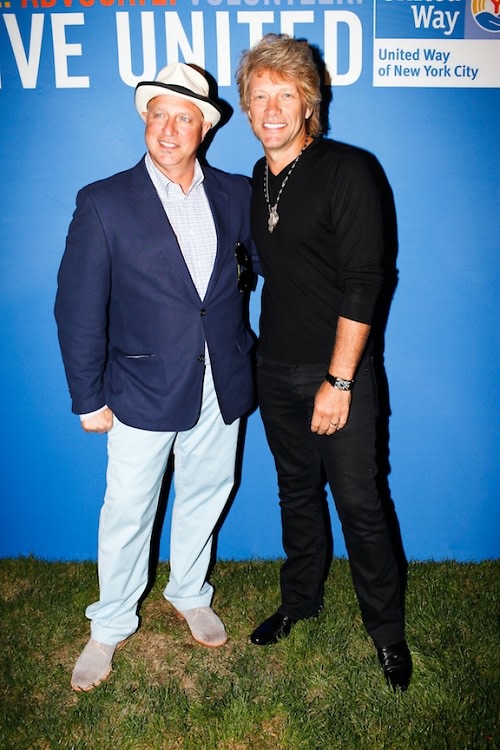 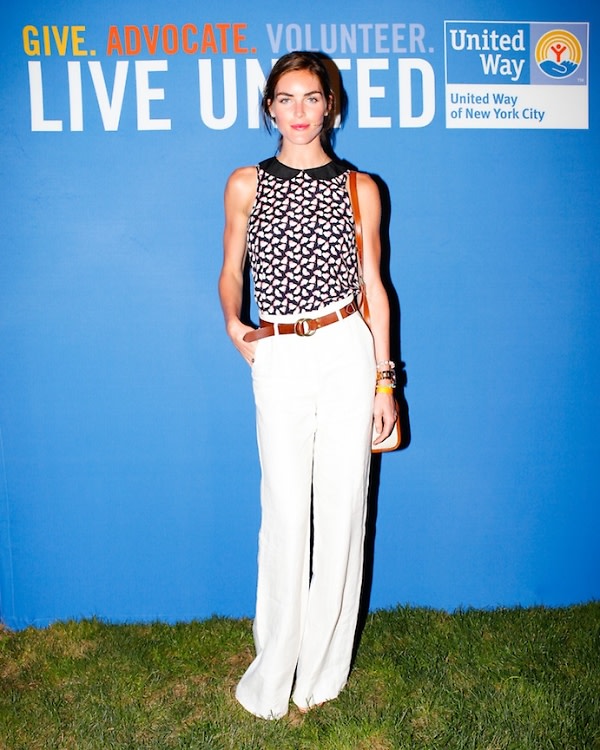 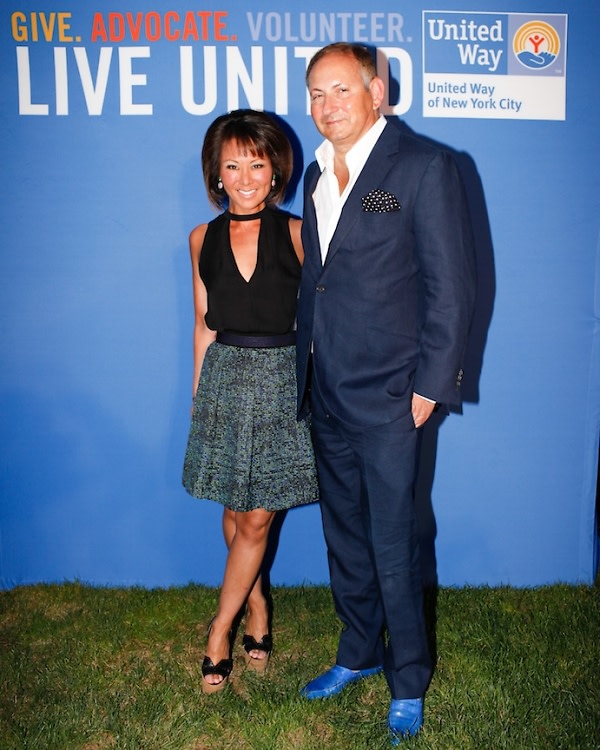 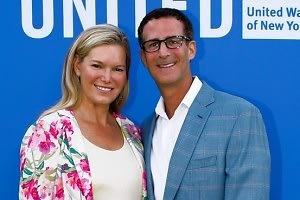 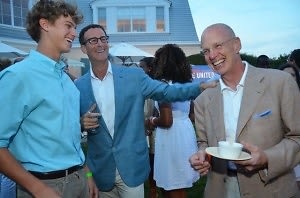 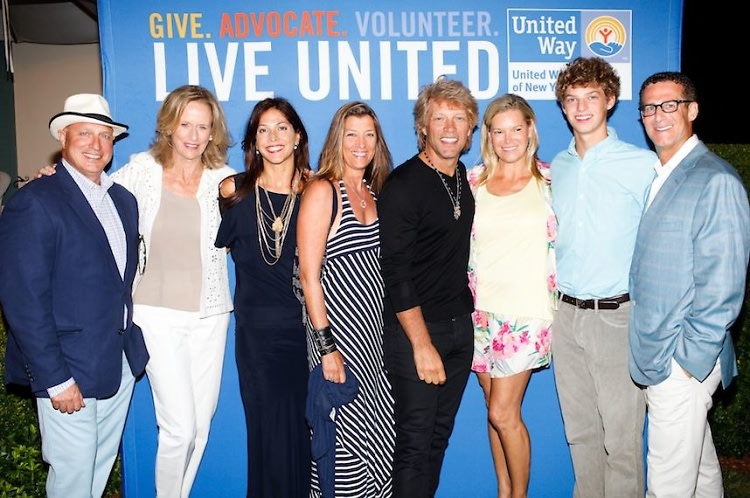 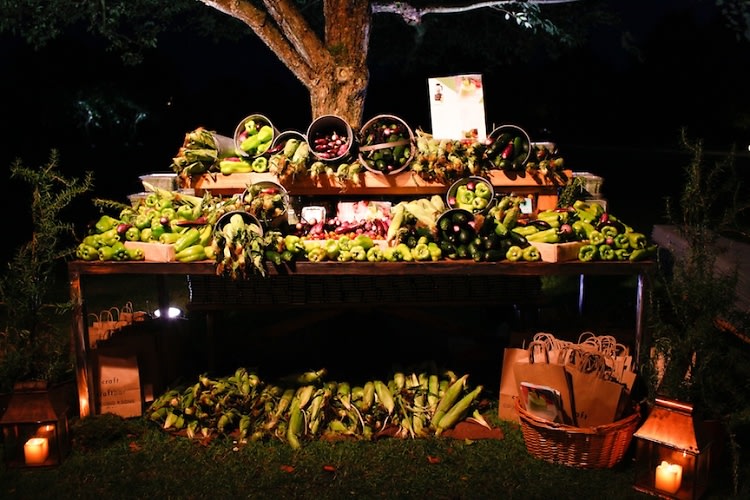 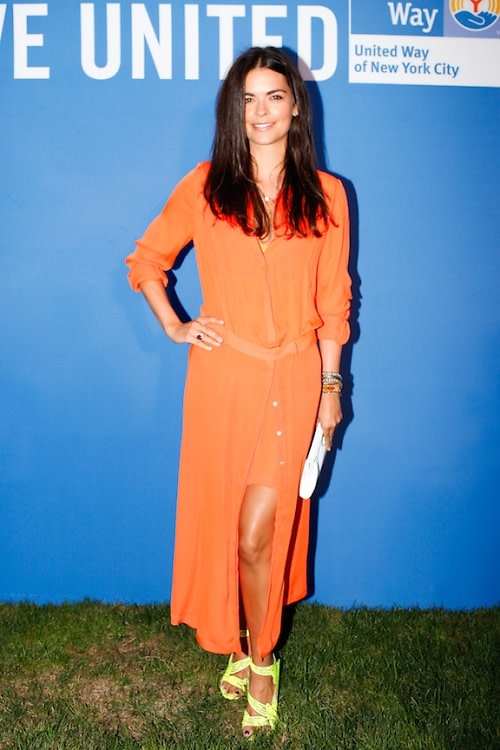 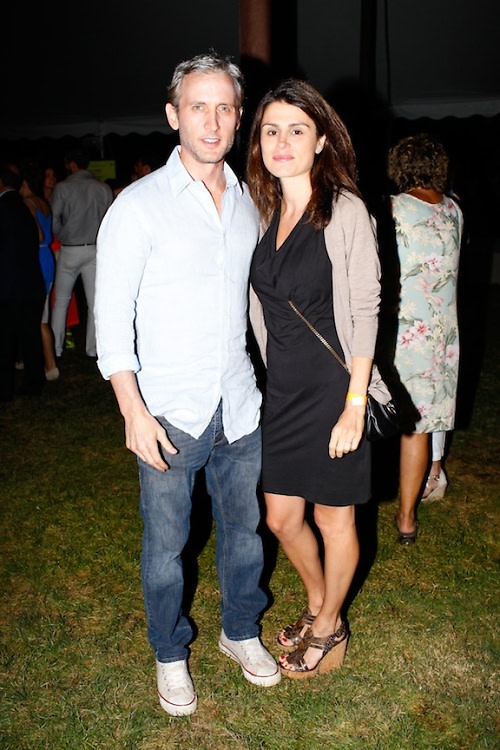 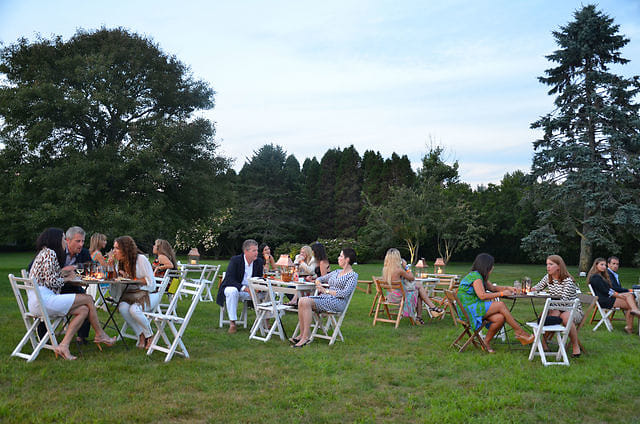 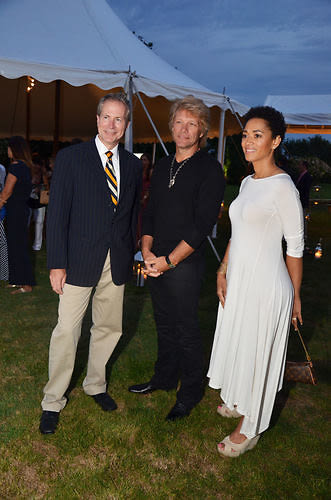 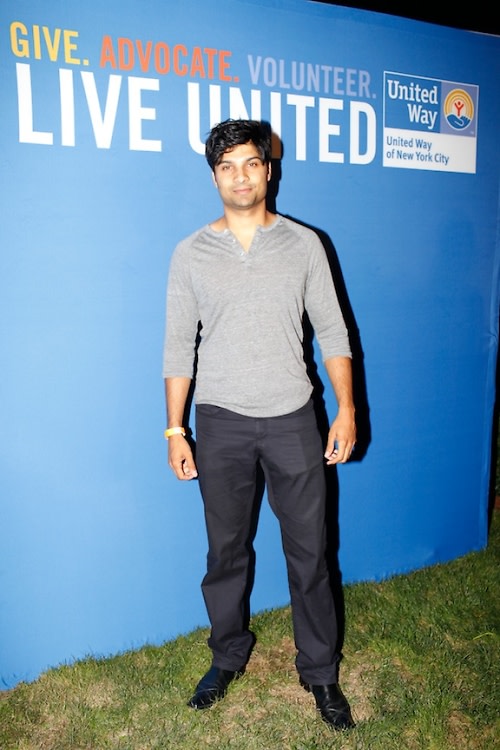 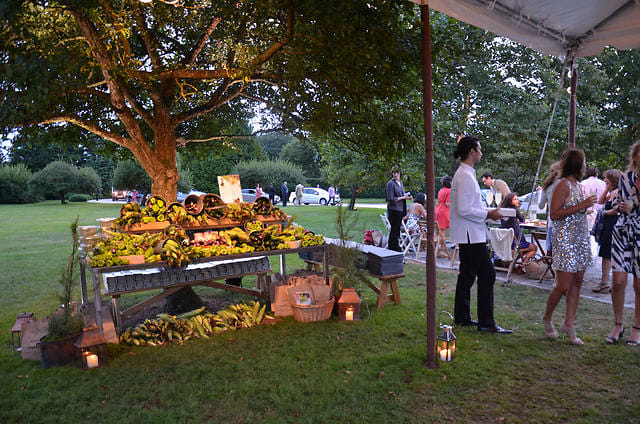 [Photos via David X Prutting/BFA, via]