If you haven't been watching the FIFA World Cup, and especially haven't heard of the U.S.A.'s triumphant successes, we've got a bone to pick with you... The suspense and excitement that has been surrounding the qualifying group play has been spreading like wildfire from Westhampton to Montauk; you can barely walk by your favorite bar or restaurant without hearing the swell of cheers coming from a television somewhere inside. And so, GofG provides you with three ideal spots to catch your favorite team. 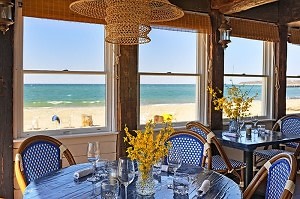 Though Navy Beach has been poppin' since its grand opening earlier this May, the World Cup (and even more so the U.S.A.'s dominance in such) has taken the lure of Montauk's waterfront eatery to an entirely new level. Even if soccer is not exactly your cup of tea, or perhaps, glass of wine, there is truly no excuse (barring actual tickets to the South African venues) for missing a game at Navy Beach. With game-time drink and beach-bar menu specials, including the Elderflower Caipirinha cocktail, it's a no-brainer to indulge in best cuisine and one of the best atmospheres Montauk has to offer.

Established as the spot for English Pub/French Bistro cuisine, Main Street East Hampton's Rowdy Hall hosts "World Cup Soccer Fever" for soccer fans and foodies alike. It gives every reason for the crowds to get, dare I say, rowdy, by hosting "Rowdiest Fan" contests for each game, of which all the winners will be entered to win a U.S.A. soccer jersey. If cheering isn't exactly your forte, there are still frequent raffles, and of course a pint of your favorite ale or lager to be enjoyed during the games. All matches at Rowdy Hall can be watched on a 52-inch flat screen in the courtyard barring ill weather. There's no reason not to soak up the sun this Saturday and support 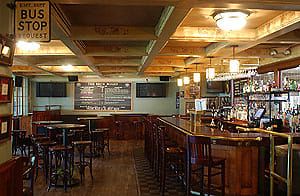 Friday June 11th marked the kickoff for viewing of all World Cup Games in the Southampton Publick House Taproom. As the East End's first microbrewery, and of course one of the tastiest around, don't be ashamed to let the beer guzzler inside of you loose, as the variety of beers on tap at this joint are nothing short of plentiful and phenomenal. We suggest trying the Double White Ale, named so because it has double the flavor, double the body, and, yes, double alcohol. Honestly, what could be better?

NOW, if these hotspots still haven't convinced you to embrace your inner footballer just yet, let us tantalize you from a hedonistic approach with two of the U.S.A.'s steamy stars, goalie Tim Howard and defender Carlos Bocanegra. Check out full bios on these studs and more American players in Interview Magazine's story and photo spread on World Cup Soccer...and then try to tell us you're not proud (and a little excited) to be an American. 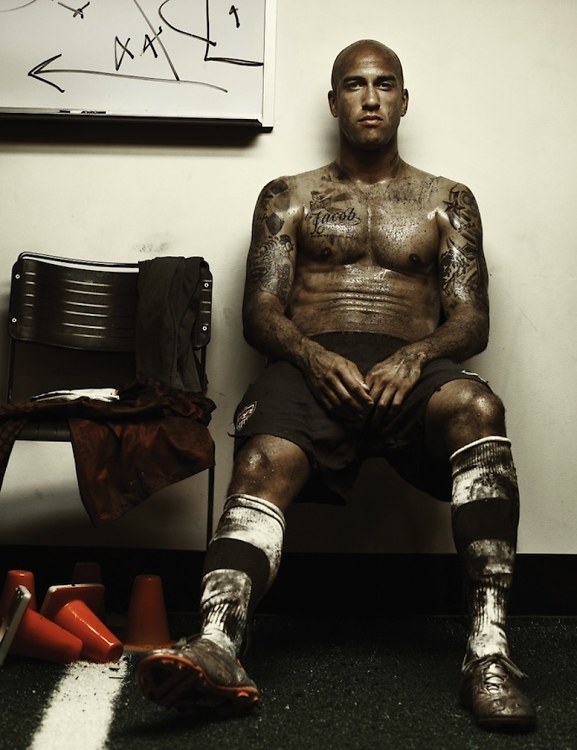 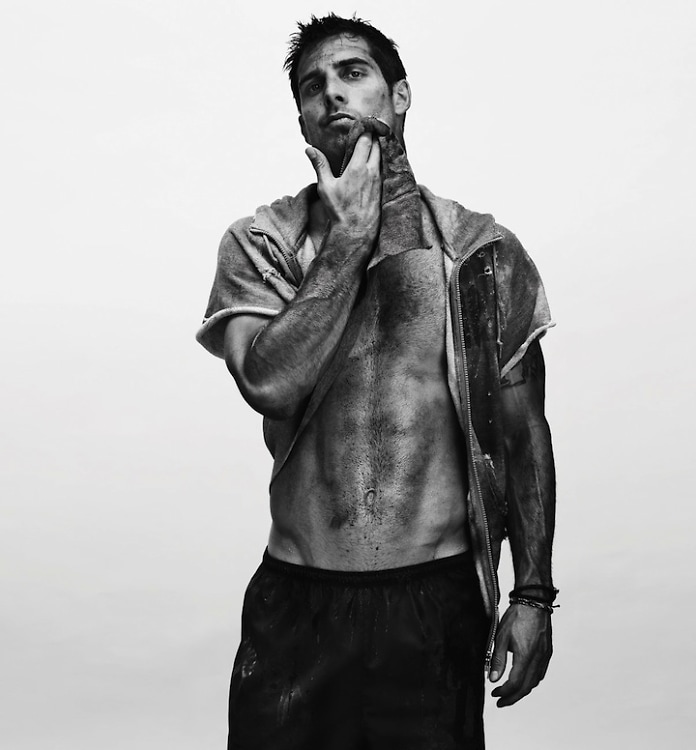 Think you know a better spot to catch the matches? Leave us a comment!