With Hurricane Irene on the way, and Virginia's earthquake giving us a little taste of how Mother Nature could potentially kick our asses, we thought, why dwell on the bad when you could just use this as another excuse to PAR-TAY? It's the end of the world as we know it (and yes, we are aware that California is laughing at us East Coast sissies).

So how do you party to celebrate the end of the world? We have some ideas...

Stock up on emergency food

Because it is only appropriate that you feed your guests with authentic disaster food. It just would not be an  end of the world party without the consumption of canned goods, and space man food. 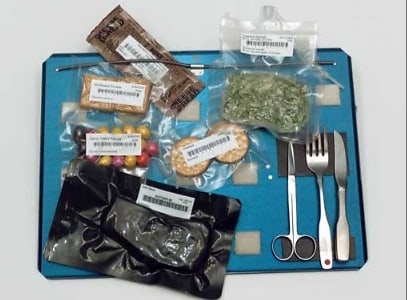 Think along the lines of humor, you can put the Beach Boys 'Good Vibrations' on a playlist, or this 90's classic from Marky Mark and The Funk Bunch...

Wow this video is amazing...

Dance like it is the end of the world

Leave your robot at home, since, ya know roboting implies the future. There is no future for the end of the world party, only here and now. Use throw back dance moves like.. 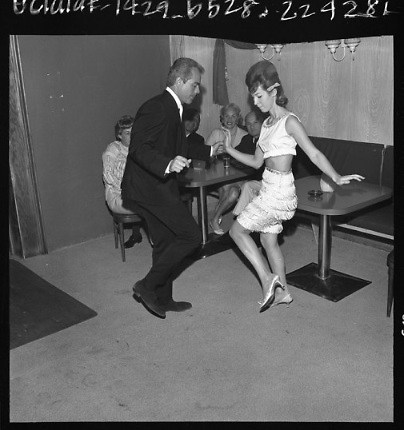 The twist! [photo via] 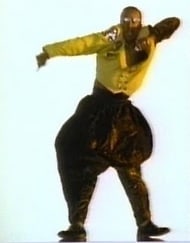 The MC Hammer [photo via] 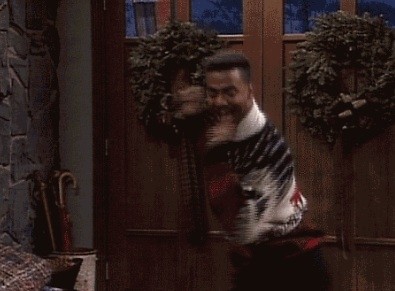 The Carlton [photo via]

And for a go to guide, check out these moves brought back to life by a guy with too much time and too many hilarious throw back songs...

I saw 2012, I know what is going down, and truuuust me, you do not want to be sober for the end of the world. So why would you be sober at your end of the world party? Drink the very appropriate Flaming Volcano! Made with almond flavored syrup, brandy, light rum, orange juice, lemon juice and 151 rum, but you better hope it is the end of the world because you are going to feel like death in the morning. 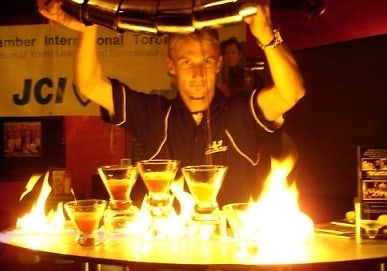 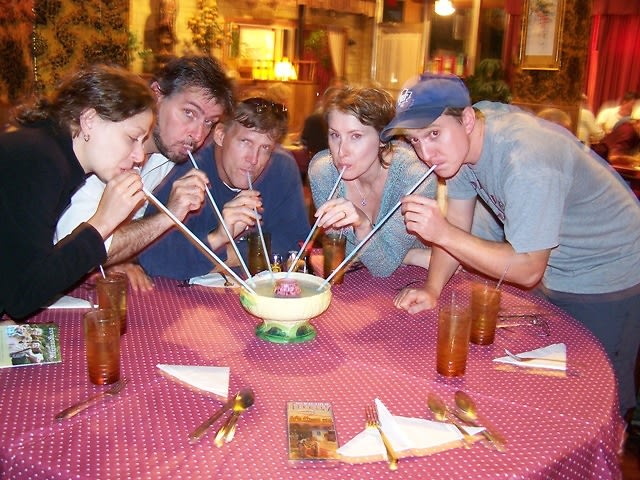 Play a game of truth or dare

I promise with the alcohol consumption, and the end being near, it will be the best game of your life.

[Evacuations All Over DC After Earthquake]

[Twitterland Reacts To The Earthquake]