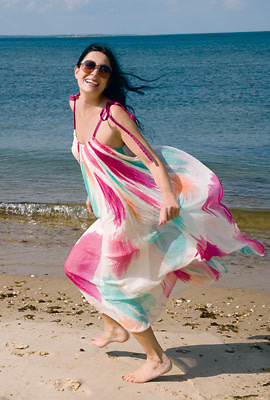 The British were here! A' dancing in the Dune(s)! [Hangin' In The Hamptons]

Westhampton's Deputy Mayor and his Hamburger want to turn On The Beach off. [Southampton Press]