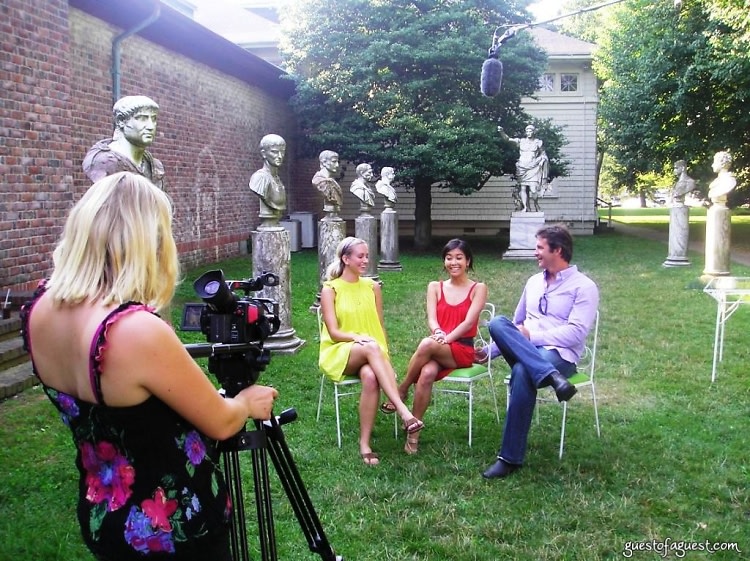 The tempuratures weren't the only things that were soaring out east this weekend!  Besides the opening weekend of Polo in Bridgehampton (more than just your average sporting event), there were nights at Surf Lodge, Plum TV shenanigans, runs on beaches, Sag Harbor treats, bonfires and LOADS of parties.  From Tahari and Undercover Hamptons, to a Gossip Girl's Bday, A Private Clubs exclusive party, and Russell Simmon's private abode; we had GofG's finest at them all.  So, come along for the ride this week as we play show and tell from the hottest weekend of the summer (so far).  It was a scorcher!