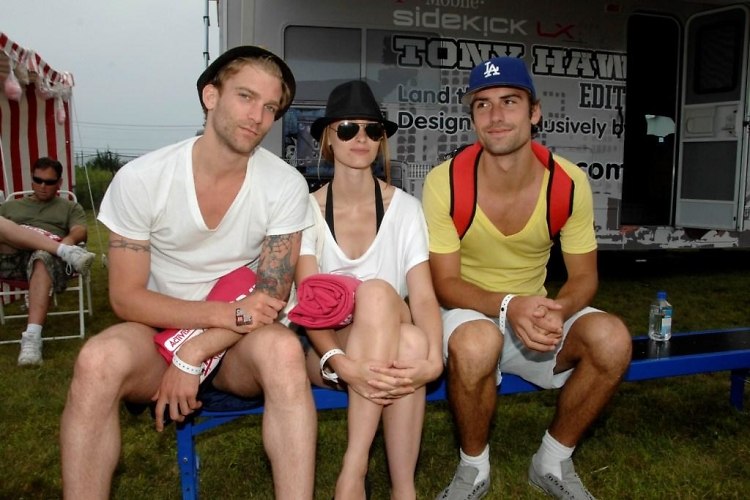 A Rundown of the Weekend that was:

On Saturday after seeing the Jonas Brothers concert at The Ross School,  Dina Lohan along with Ali and Cody stopped by the T-Mobile sidekick Lounge at Mercedes-Benz Polo Challenge and picked up the T-Mobile Sidekick LX Tony Hawk limited edition.

On Saturday night a bunch of people came to Dune after Mariah Carey's party at LA Reids house.  They got a table and continued the celebrate. Mariah and Nick were not with them.  Shawn McDonald who was in a white tux (mariah's cousin) and Byrdie Bell were also there. Stacey Keibler was randomly there and a bunch of models.  There were sparklers going all night.

On Sunday at the Lower Ross School in Bridgehampton: Jon Bon Jovi took the kids over to see the "Spin Art" activity at the T-Mobile booth at the Tony Hawk Stand-Up for skateparks yesterday. Tony Hawk also came by the booth and mentioned that he takes all of his notes on his Sidekick for presentations, meetings, etc.