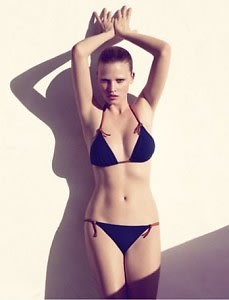 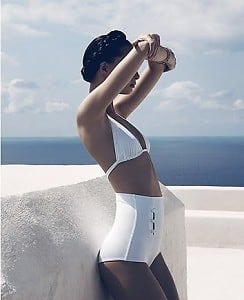 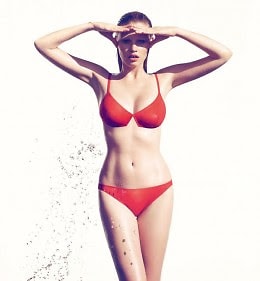 It seems that July is the month of Independence holidays, and we have no complaints since that generally just gives us another reason to celebrate. Hopefully everyone is well and recovered from last weeks back to back Fourth of July celebrations, because this Saturday is officially Bastille Day, which celebrates the French Revolution. The French will probably celebrate by drinking massive amounts of red wine, smoking tons of cigarettes, eating one too many macaroons and being really patriotic in their own French way. So how can you celebrate Bastille Day in the Hamptons? You can head to one of these French stores, or one that hails from a French colony, pick up a trés French bikini, cover up or beach trunks and head to the beach! Joyeux le quatorze juillet!!