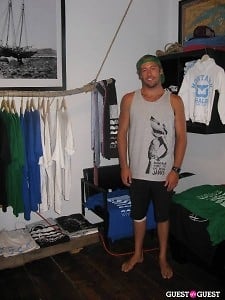 Jesse Joeckel is a bred Montauk kid. Though he wasn't born on the East End, he has lived there enough years to qualify as a local. The surfer spent years traveling all over the world (including Hawaii, Bali, Brazil, Mexico and California) where he acquired a taste of classic surfer cool. Working independently as a graphic designer (he's worked on campaigns for Converse, and more recently Hamptons Free Ride and Wampum Skate Shop), he's been translating his design skills into clothing and accessories. Hidden away, in a little nook past the Surf Lodge on a private road on the water, Jesse spends his day silk screening his original designs on to hats, shirts, and even clocks, for both men and women when he's not in the water. "It's like my own secret spot, because it's not really a store, it's just my office. I like to keep it that way."

Jesse admits starting his own clothing line at age 24 (he has recently turned 25) was a big (and scary) jump, but owes his success to the help of his friends and family. "My buddies would help me fix up the space and only ask for a couple of T-shirts in return. It's pretty cool." 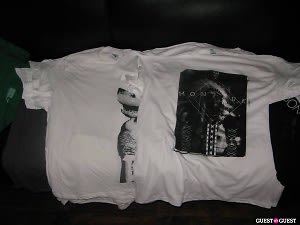 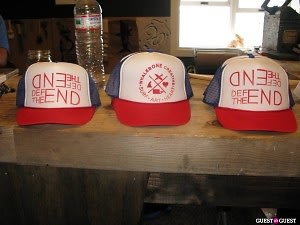 While Jesse does enjoy more artistic endeavors, his clothing line stems from a more "design" heavy aesthetic, which involve mostly clean and witty fake slogans or advertisements. (I am a personal fan of the grey shark tank.)

Besides just clothing, the surfer has also been producing a line of prints, in which each design has only 20 made, and are signed and numbered. "They are like collector's items. People come in here just to buy those."

What's next for Jesse? "I have been working on some collaborative shirts with Wampum." He also plans to close down the space after the fall so he can once again escape the cold by traveling.

To check out more of his looks, go to whalebonecreative.com. 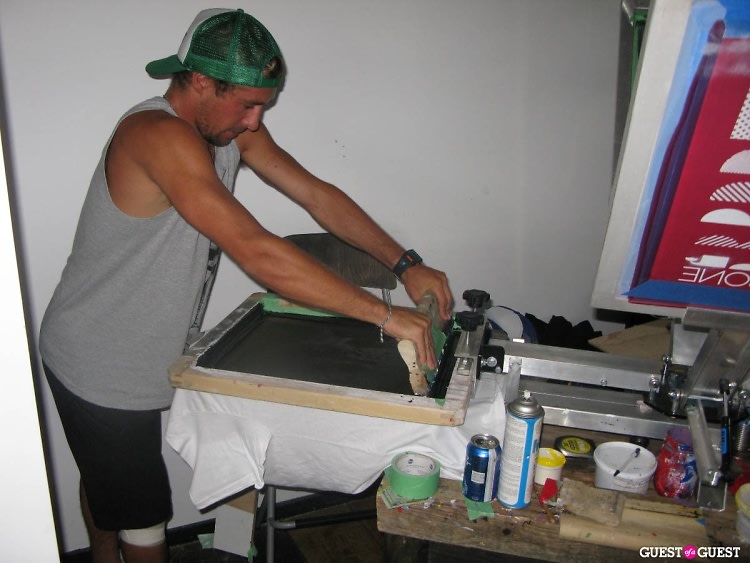 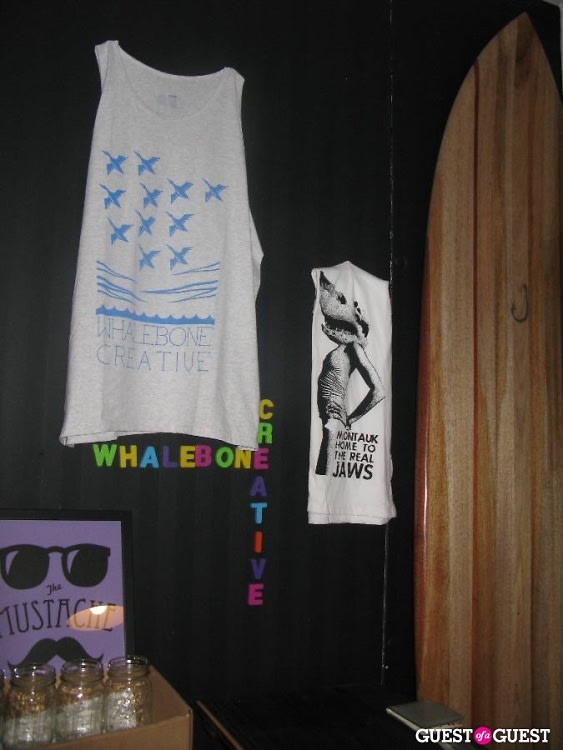 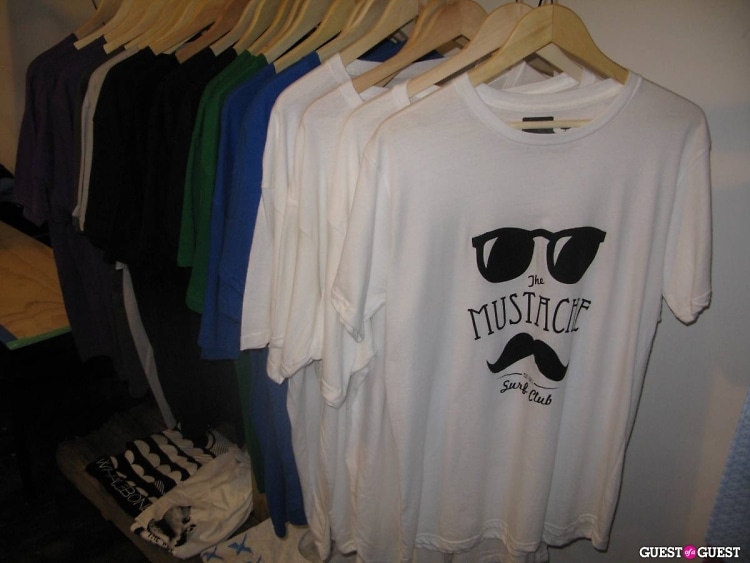 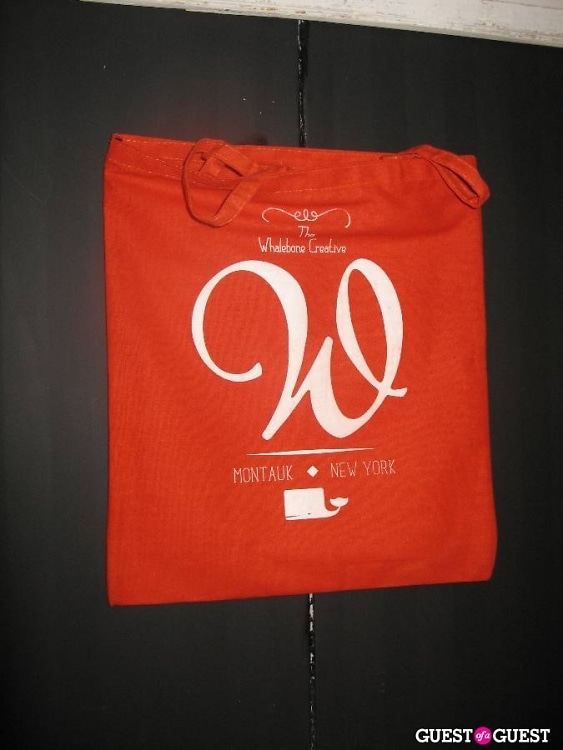 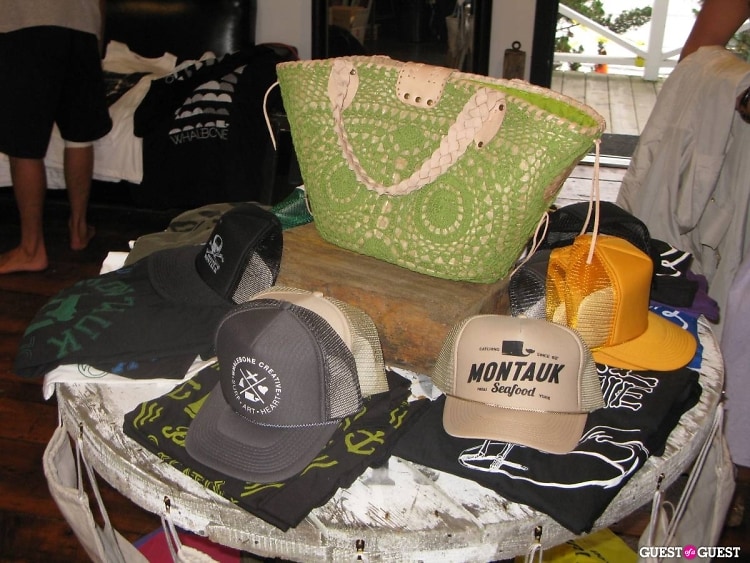 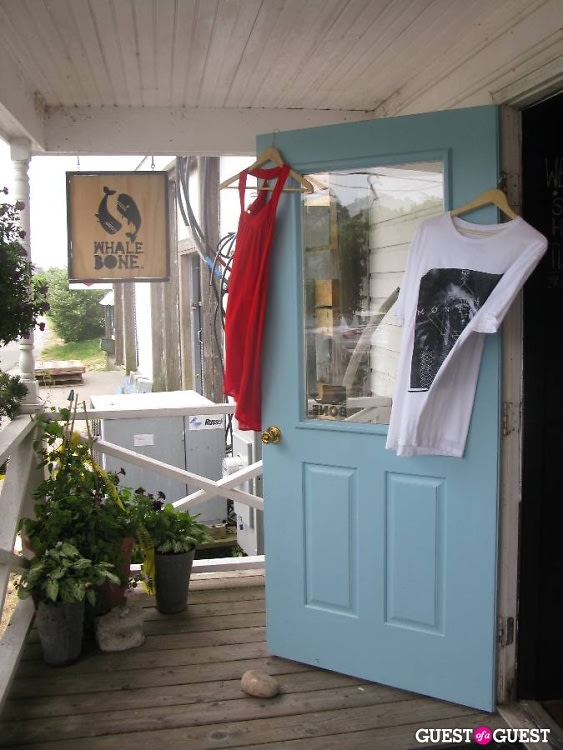