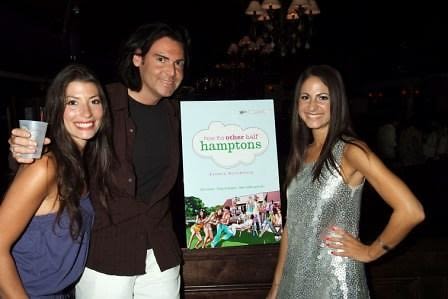 When your debut novel is about the adventures surrounding a summer at a Hampton"s share house, it"s only fitting that, on top of your NYC party at the in-the-moment club, your second party be thrown out east. It looks like Jasmin"s round two was just as fabulous as it"s predecessor at 1Oak...even if she had to share it with Dina Lohan and crew who decided to show up later on (um, anyone else want to play the game "if MY mom showed up at Lilypond..." with Claire and I?)

More photos below from Rob Rich below: