[Pictures by Rob Rich] Sophia Bastian is taking the East End by storm. First introduced to our boss lady in New York City, Rachelle recommended we catch a show by the "Jazz School Drop Out" when she sang at Stephen Talkhouse last Tuesday. More of a weekday crowd (ie. quiet and intimate) than we were used to from the rowdy Amagansett bar, we were able to experience her music up close and personal. And we were hooked. So of course we were elated when we heard she was singing another set just five days later at Surf Lodge.

Switching instanteously from blues to reggae to jazz, Sophia is in a genre all of her own practically, yet still can be compared to some past greats. While she did a rendition of Nina Simone's Sugar In My Bowl perfectly, we preferred her own tunes, like the reggae style Rocksteady, and our personal favorite Juvenile Blues: "so next time you lose your fake ID, ask your baby-sitter to buy you liquor, and not me...".

Considering her versatility, we thought she would make an excellent candidate for Surf Lodge, so it was no surprise to us when we heard she would be performing there as well. We were lucky enough to catch her set this past Sunday, and while it may not have been the same quiet, personal show we had at Talkhouse (it's Surf Lodge on a Sunday, what do you expect?) we weren't disappointed in the least by Sophia's performance. It once again proved to be a quality mixture of laid-back tunes and upbeat jams that were perfect for the setting. Seems like we're not the only one who thinks so. Sophia is being booked left and right for live performances. To check out her upcoming shows go here for more info. 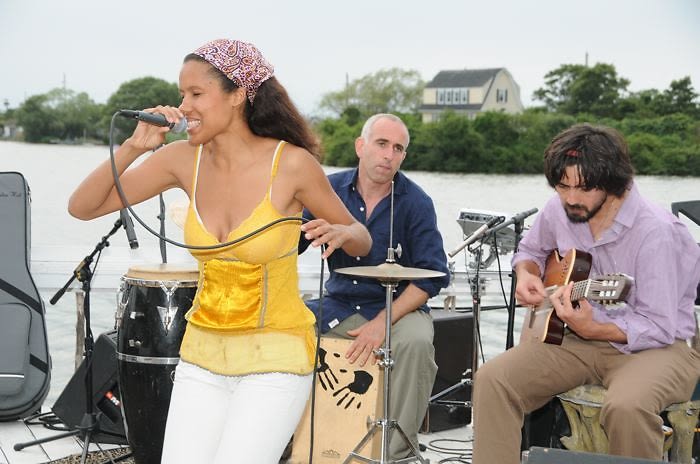 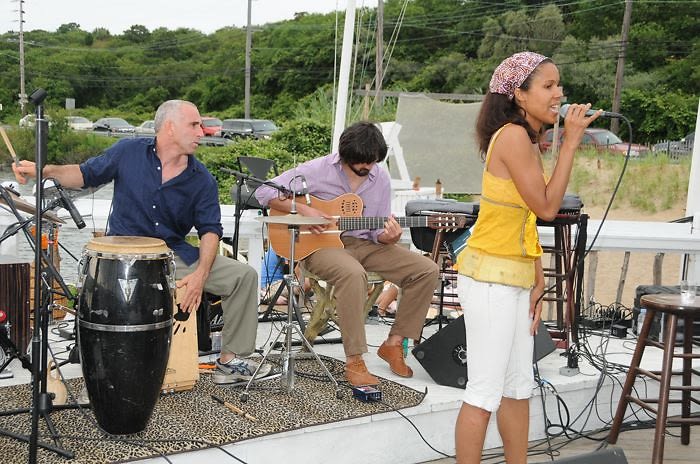