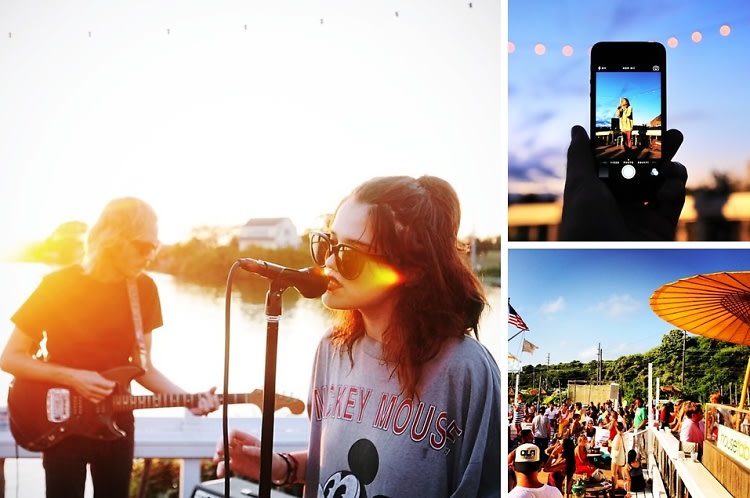 Summers spent at The Surf Lodge - isn't that what it's all about? The Montauk haunt is known for its seasonal (free!) concert series showcasing some of the best acts in the game. The 2015 lineup has just been released, so plan your weekends accordingly.