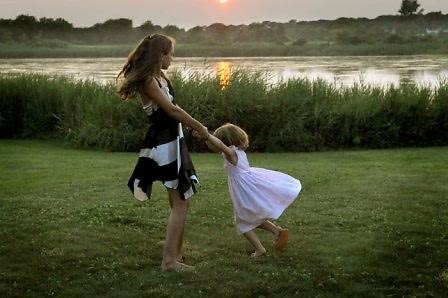 The East Hampton estate of Courtney Sale Ross was the setting of a party to celebrate the inaugural event of the 40th annivesary of the Robert F. Kennedy Memorial (founded the year of Senator Kennedy's assassination).  His widow Ethel was there along with some of his children.  The foundation It is a nonprofit organization that works to realize Robert Kennedy’s dream of a peaceful and just world.

More photos by Patrick McMullan below: