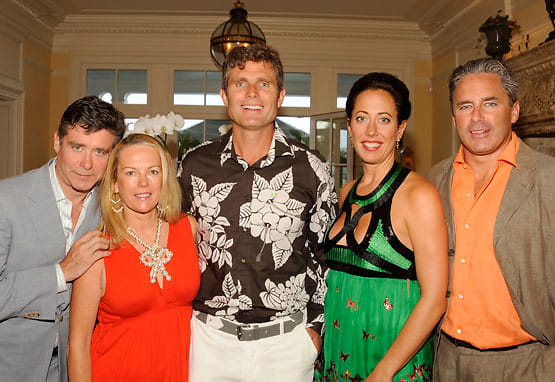 Go HERE to read all about this organization and party.