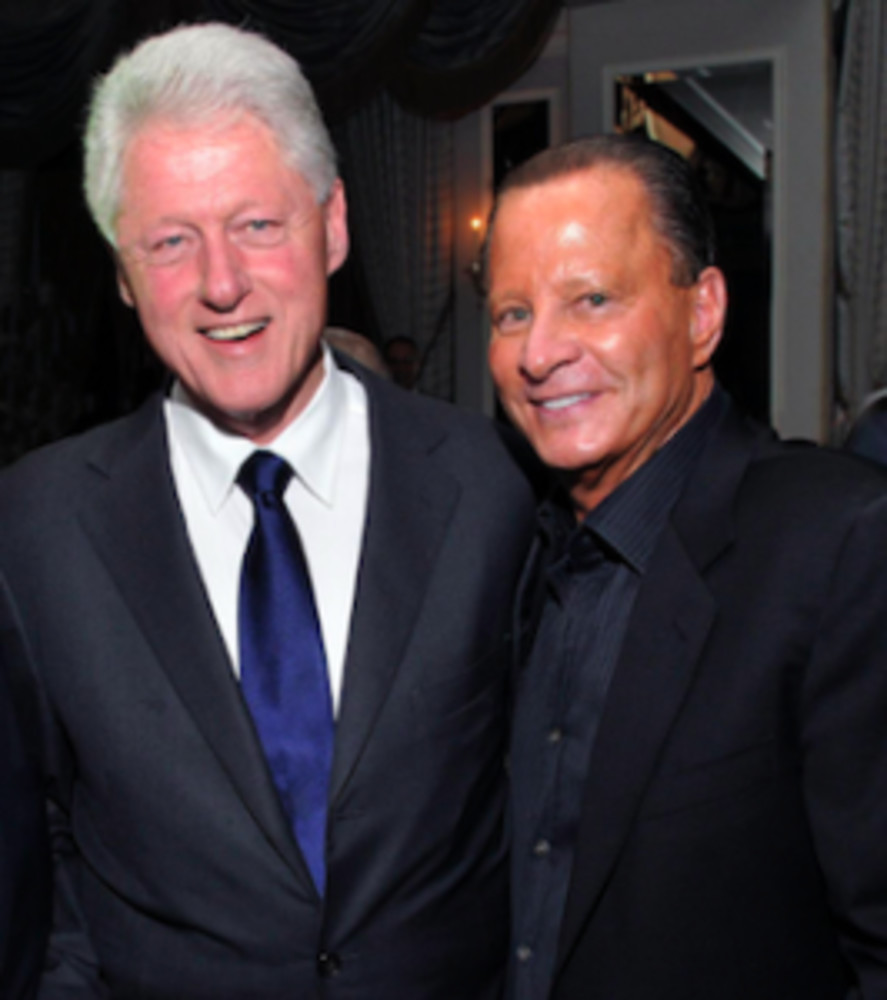 Weekends in the Hamptons are very well, if not overly, seasoned when it comes to celeb appearances at parties, clubs, galas, etc. And though some readers have cited the decline in prestige of Hamptons frequenters, there's no denying that the best of the best still head East to play with their big bucks.

Whether Jon Bon Jovi is enjoying a gourmet meal in Bridge or Joe Biden is shutting down the sky to get to South, summer 2010 has seen more than its fair share of big names. But we may have just found the best guest list EVER from Stewart Rahr's party this past Saturday, boasting a combined total net worth of $47 BILLION.  With a list like that, imagine how awesome the hostess gifts were!

Keep these guys in mind for your next big blowout: 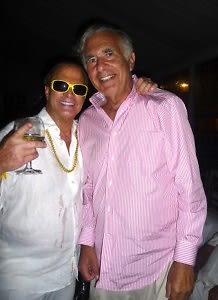 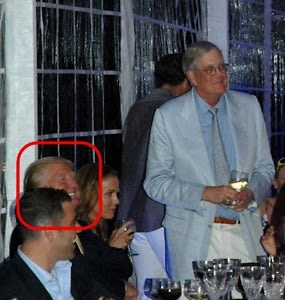 You can bet the security at this party couldn't be swayed with the flash of some bills (or the flash of anything else, for that matter), not with clientele so strictly business as these boys and, of course, lovely ladies. Ivanka Trump, whose jewlery collection bedazzled us just over a month ago, and Christie Brinkley represented the female Hamptonites at the multi-billionaire gathering.