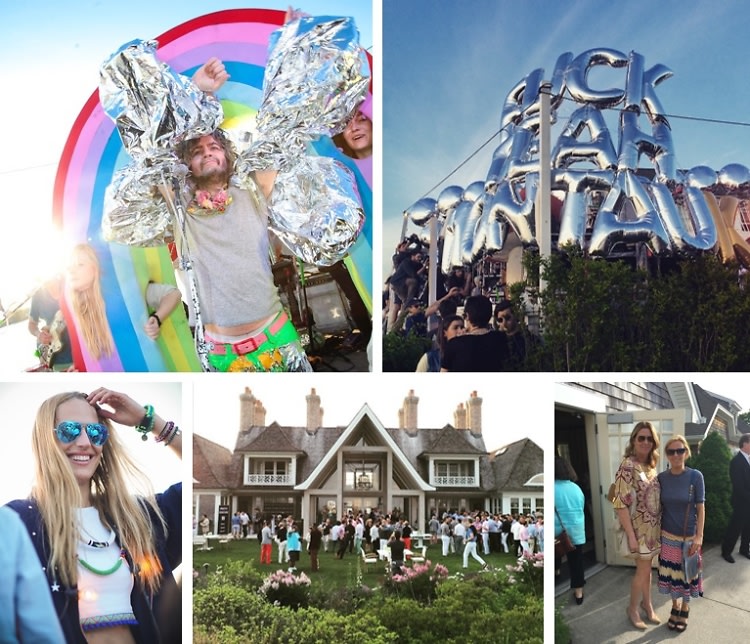 This weekend, The Hetrick-Martin Foundation hosted their annual School's Out soiree at a private residence in East Hampton, Red's Outfitters and The Surf Lodge toasted the duo's collaboration with a brunch at the Montauk outpost before The Flaming Lips performed later that night and more.Click through to catch up on everything that went on this weekend and don't miss a second of the Hamptons action the rest of the summer, by following along with us at @GofGHamptons on Twitter and Instagram.