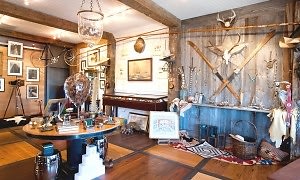 In the Fairchild family, not everyone stays in the family business. James Fairchild, the son of publishing giant John Fairchild (of Fairchild Publications), opened a clothing and accessories store in Southampton earlier this year, reports The New York Times.

James Fairchild, 55, worked for two decades as the vice president of design for Ralph Lauren before moving to the Hamptons and opening his store, called James B. Fairchild.

The store is housed in a 900-square-foot former ice cream shop on Hampton Road, and merchandise, including vintage and antique home goods, clothing, and children's items, is "displayed in vignettes of various lifestyles, like “Americana” and “Left Bank," according to the Times. The store's website is arranged in the same way, and other categories include "Botanicals," "Bijoux," and "Studio."

Mr. Fairchild spoke with the Times about his store, explaining how he chooses the items he sells and how he intends for shoppers to experience it:

“I started with nothing, and bought everything by lifestyle, adding in other items I’ve collected...You’re meant to park yourself on a bench, absorb the surroundings and have something to drink.” 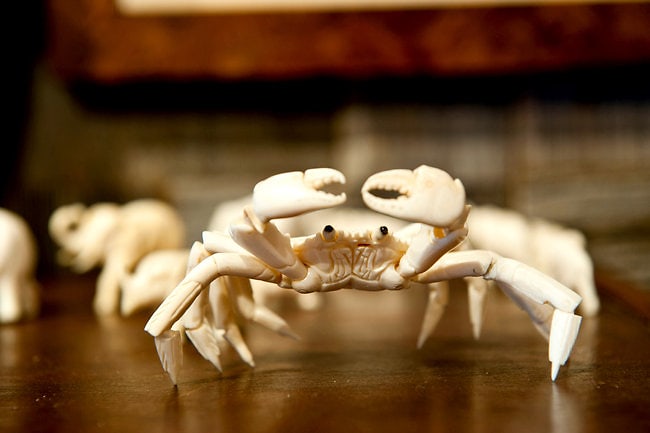