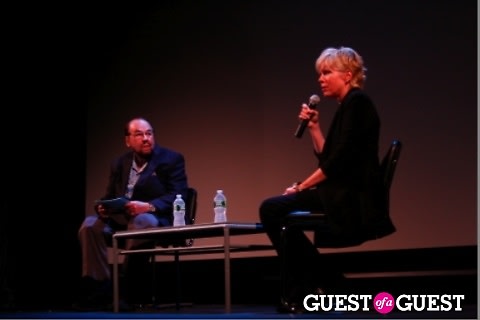 On Saturday, The Hamptons International Film Festival and presented a screening of 'BUCK', part of their SummerDoc series at Guild Hall in East Hampton. Karen Arikian, Staurt Suna, and David Nugent of Hamptons International Film Festival (HIFF) were in attendance, as well as director Cindy Meel. James Lipton was also at the screening and hosted a question and answer forum at the end of the screening with Meel.

"A truly American story about an unsung hero, BUCK is about an ordinary man who has made an extraordinary life despite tremendous odds. His transformation of the horror of his youth into the gentleness of his adulthood in his treatment of horses is truly inspiring."

We couldn't agree more. The story was most definitely inspiring, sparked a few tears, made us laugh, and quite frankly, remember that there still are cowboys out there in the wild west. 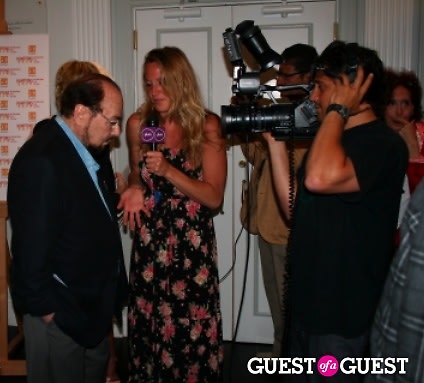 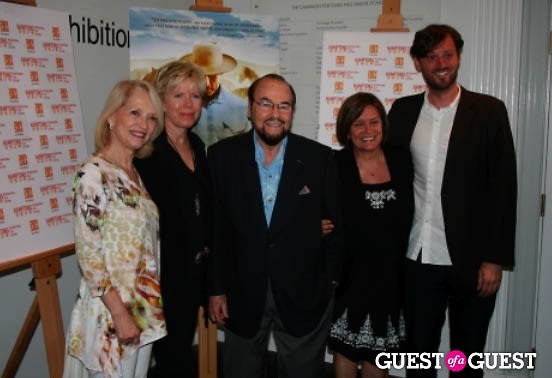 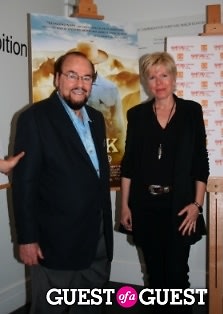 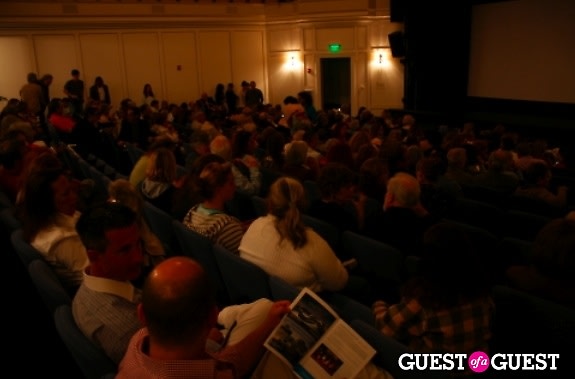