Here it is people, yet another way to scoff at the especially obnoxious sect of the population known as hipsters: hipsterpuppies.tumblr.com. It's genius. Why you ask? Well, two reasons. The first is that people love to make fun of hipsters, so it was automatically destined for success, but the second reason is that dogs doing humans things is always funny. Period. I'm not talking just dressed in human clothes, I mean posed so it looks like they too are enjoying a hot cup of Starbucks and have to wear reading glasses, as seen to the left...

And lastly, this tumblr really takes it away with all the captions for their photos. Here are a few examples: 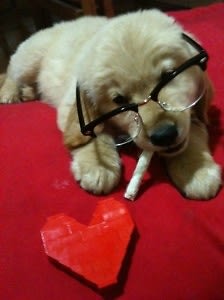 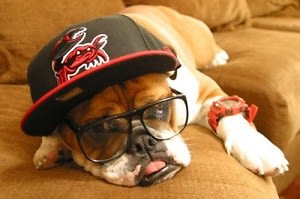 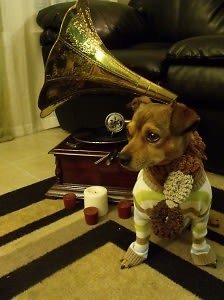 charlie has a big night planned of listening to 78s, drinking absinthe and alienating another okcupid date 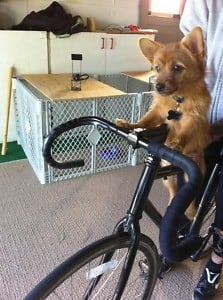 ok, just between you and me, this shit would work way better with gears

See what I'm saying?? Plus, we already knew the way hipsters dressed was absurd, but that absurdity is only magnified times like, a bajillion when its on a dog. 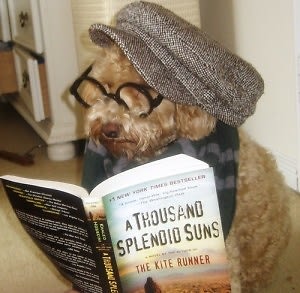 penny fears kindles because “then how are people going to know what you’re reading?” 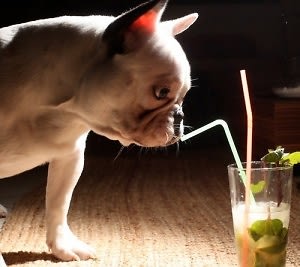 So go ahead and reblog tumblrs, you have my approval! (Not that you needed but, you know.)