[Photos via Getty] Attention Baywatch fans, is a revival of the show in the works? Probably not. However, it's hard to believe that it has been ten years since the show's last air date. The beach series built around the drama and activities of Los Angeles hotties lifeguards, lasted from 1989-1999. And lets not forget Baywatch Hawaii which had a short stint from 1999-2001. (What? No Baywatch Hamptons?) These photos sure are a blast from the past taken in early 2000, when Baywatch celebrated the 10th anniversary of the shows syndication...Between the crop tops, chunky platforms, and high slit dresses it sort of makes us long for those days when Kid Rock and Britney Spears were the hottest acts around. More photos below... 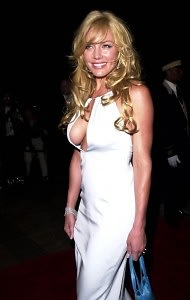 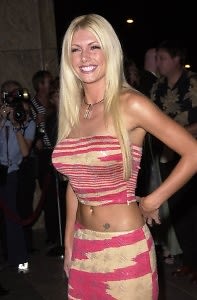 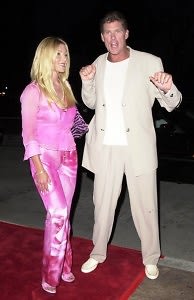 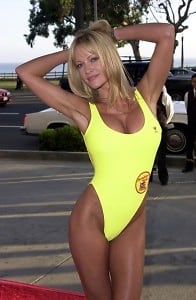 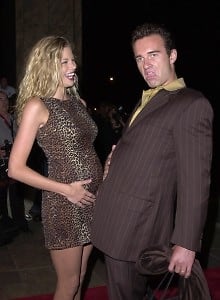 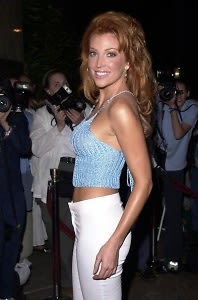