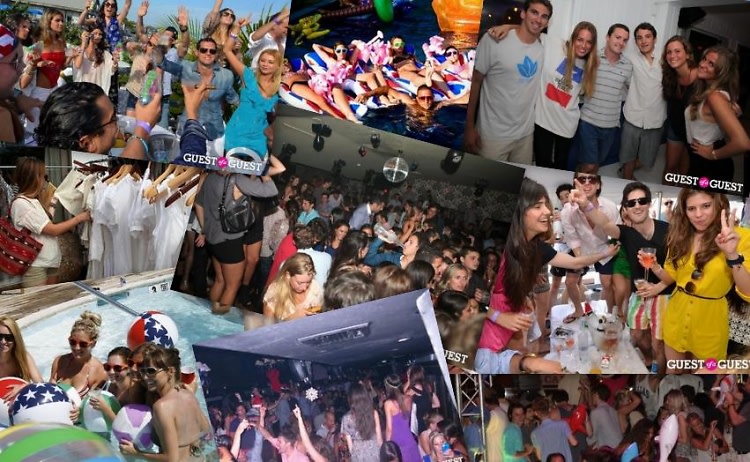 You all rely on GofG to educate you on everything going on out East, from parties to people, from dive bars to fashion trends, and of course what beaches to hit. But what you don't know about us, is what goes on behind the scenes. 27east featured a article on our team, highlighting our local writers and our locally based Editor In Chief, Rachelle Hruska. Since our site was founded as a "fun little blog" in 2007 by Rachelle, we've since grown and expanded.

Little do you know, our team of writers is more local than you would expect. No we don't ride the Jitney (or LIRR or StndAir) out East every weekend, because we're from out here. Our Hamptons editor, Dena Silver is a born and raised Sag Harbor local, as is Veronica Hoglund, and another writer, Kirsten Judson grew up in Montauk, but went to school in East Hampton. So, if you've ever wondered how we knew about Indian Wells and its insane beach party, that well researched list of Montauk Dive Bars, or how we chose those Classic Hamptons cocktails with precision, now you know. And while the writers may still be college students, they've lived through quite a few summers out East, allowing them to provide you with informative articles on everything out East. 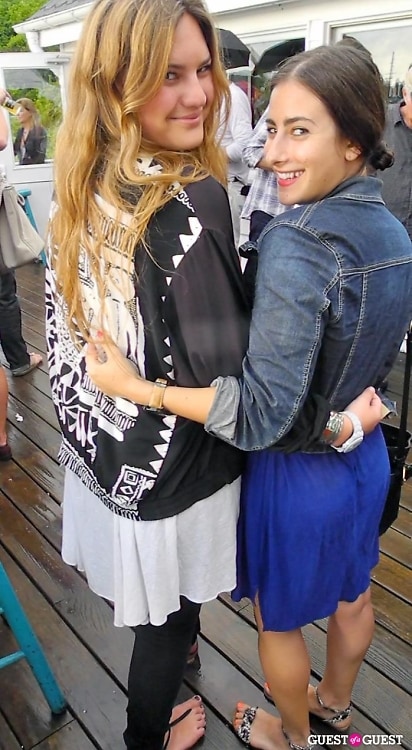 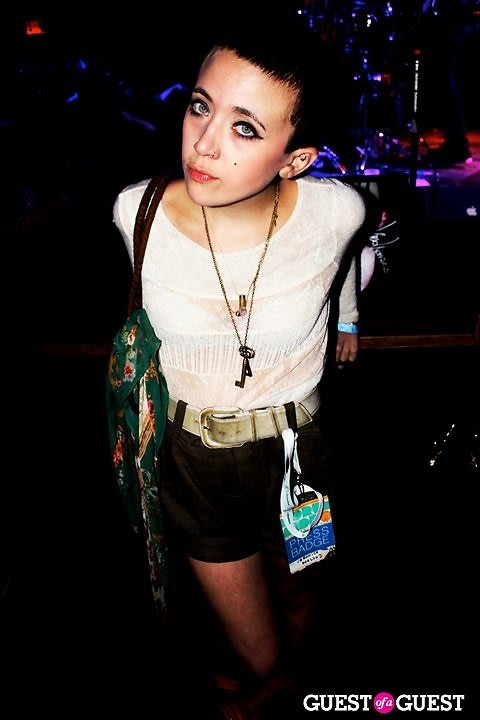 Another one of our notable Montauk resources is our Editor In Chief, Rachelle. So familiar with the area, Rachelle has called Montauk her summer home for five years, even celebrating both her engagement and marriage on the East End. Rachelle has watched Montauk turn into Montaukettburg, a combination of Montauk and Williamsburg. Rather than despising the shift in the towns energy, Rachelle is taking a journalistic stance and studying the "social anthropology of the scene." 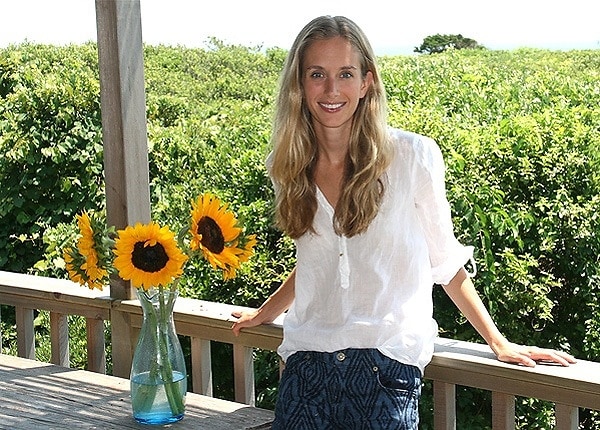 So this summer, have a good time, don't take yourself too seriously, and enjoy yourself. And keep coming back to us as your local source of how to have the best summer possible in the Hamptons.