[AnnaLynne McCord] Starlets from television and the big screen crowded Los Angeles over the weekend in celebration of the 61st Annual Primetime Emmy Awards, But before catching Neil Patrick Harris and his uber-talented hosting skills, there were plenty of parties to attend with the festivities starting early Thursday evening at the Skybar at the Mondrian in Los Angeles for the The Suite Life: Skybar Emmy Suites...Famous Hollywood faces including the likes of AnnaLynne McCord, singer MYA, Dancing With the Stars alum Stacy Keibler, and Twilight and New Moon star Edi Gathegi stopped by the gift lounge to mingle, toss around Emmy winner predictions, and to dive into the swag by Joe’s Jeans, Kid Dangerous, and Fake Bake. 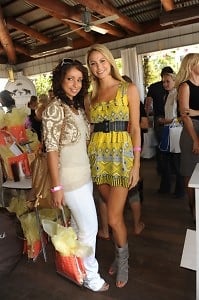 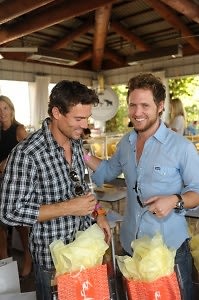 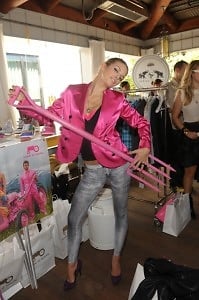 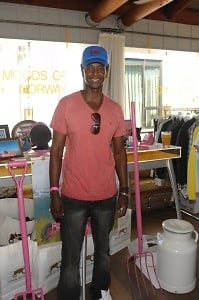 Photos by Stefanie Keenan for WireImage