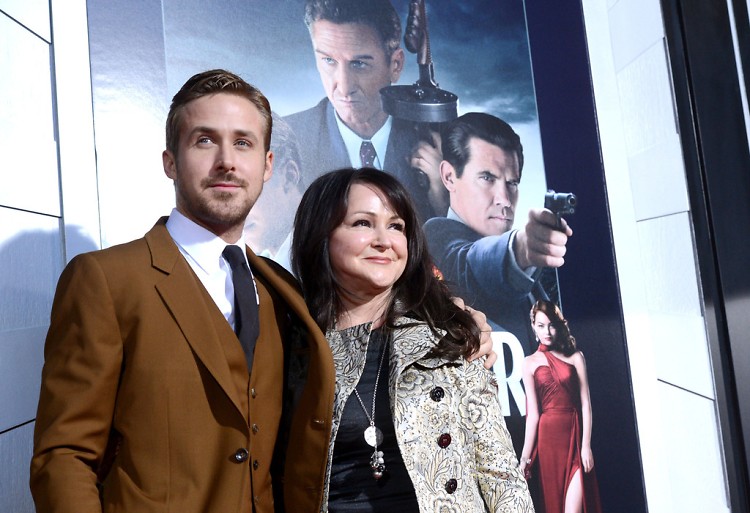 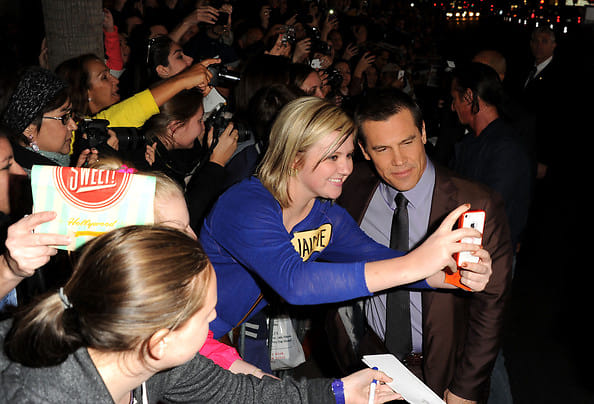 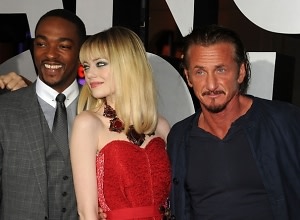 On Monday night, A-listers showed up to Grauman's Chinese Theater to celebrate the release of Gangster Squad. But what does it take to be gangster at the premiere of a movie about gangsters? This element of meta-gangster might take an extra amount of swag, a superior dose of ballsiness, and a confidence of creativity. So how did stars like Sean Penn, Emma Stone, Ryan Gosling and Josh Brolin measure up last night? Let's discuss the gangster and highly un-gangster moments from the Gangster Squad premiere. [Photos via]