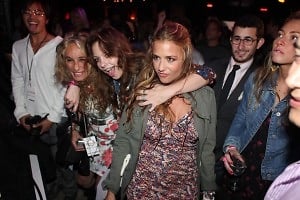 [Photo by The Cobrasnake. Other photos by PMc] Bar Marmont in West Hollywood was the setting Friday for the big party celebrating Charlotte Ronson's new line for JC Penny, "I Heart Ronson." The designer is making a lot of fans happy with her line's latest $30 dresses. "The clothes bring Charlotte's downtown, rock babe aesthetic to those who can't shop in Soho, Los Angeles, or Tokyo, and it does it at rock bottom prices." [NYLON] Brother Mark Ronson performed, and the entire Ronson clan was there to support Charlotte, as well as fans including... 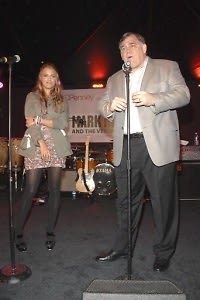 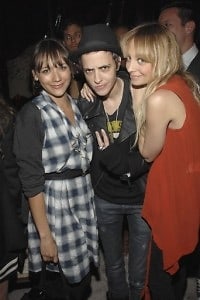 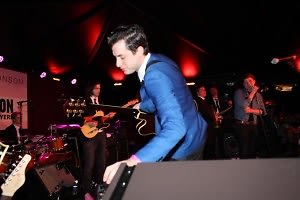 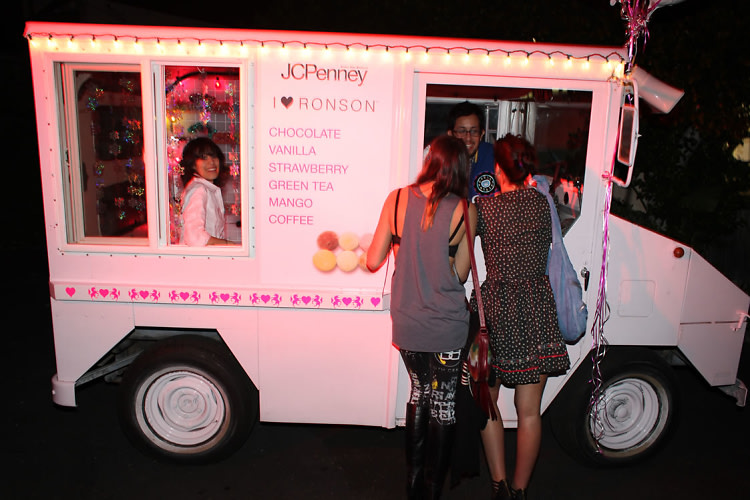 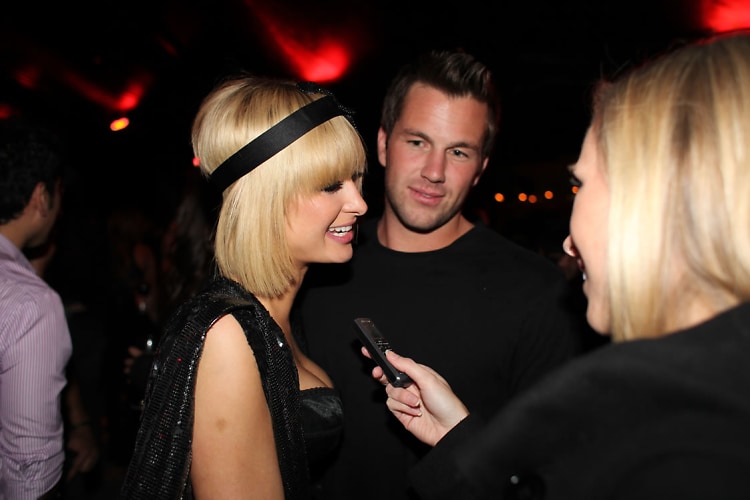 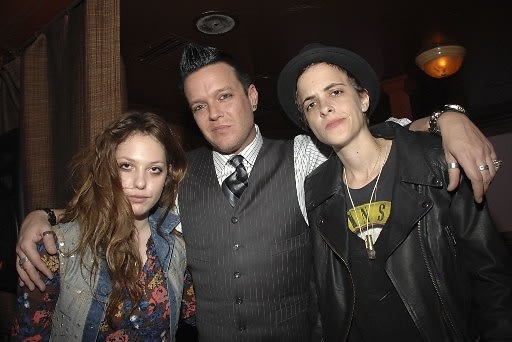 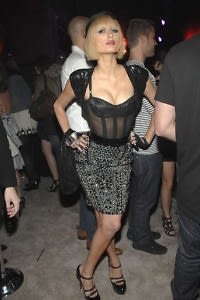 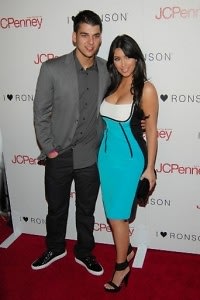 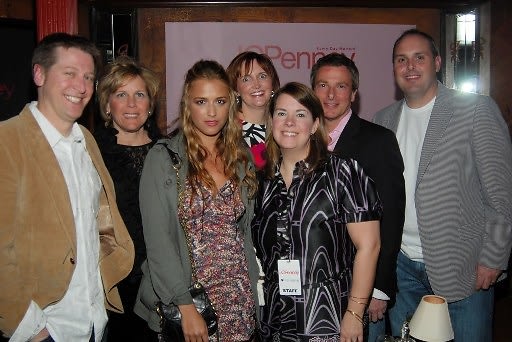 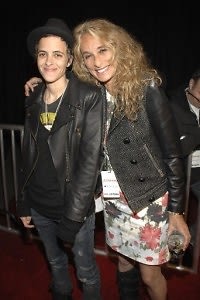 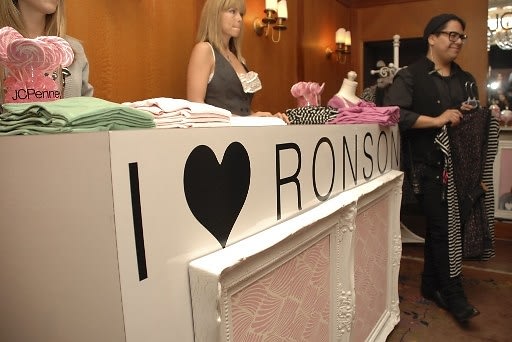