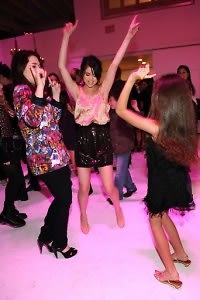 [Selena Gomez] Tween singing sensation, Disney starlet, and Miley Cyrus nemesis, Selena Gomez celebrated her new album Kiss & Tell Tuesday night at Siren Studios in Los Angeles. For those of us on the East Coast who don't care are not caught up with young Hollywood or the latest issue of Teeny Bopper magazine, you should know that Selena's BFFs Jennette McCurdy and Jenner sisters Kylie and Kendall were in attendance, however Jonas Brother Nick was not since Selena's love affair with that Jo Bro was soooo 6 months ago. The party, hosted by sneaker brand Onitsuka Tiger, was filled with fun festivities for the under-21 celebrity crowd including a graffiti wall, an onsite BBQ truck, kid friendly cocktails, and a PG-13 rated dance floor, of course. More photos below... 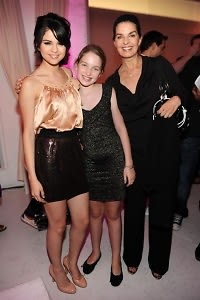 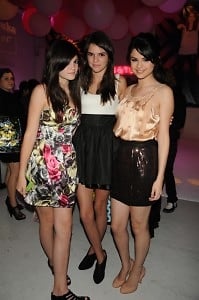 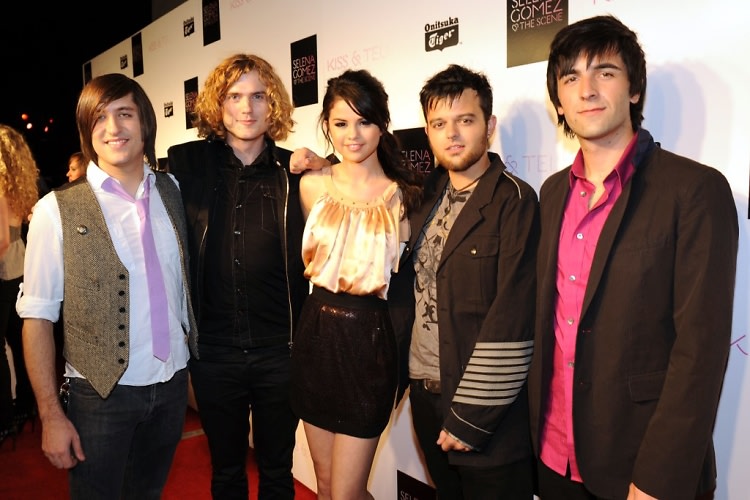 Selena Gomez and The Scene 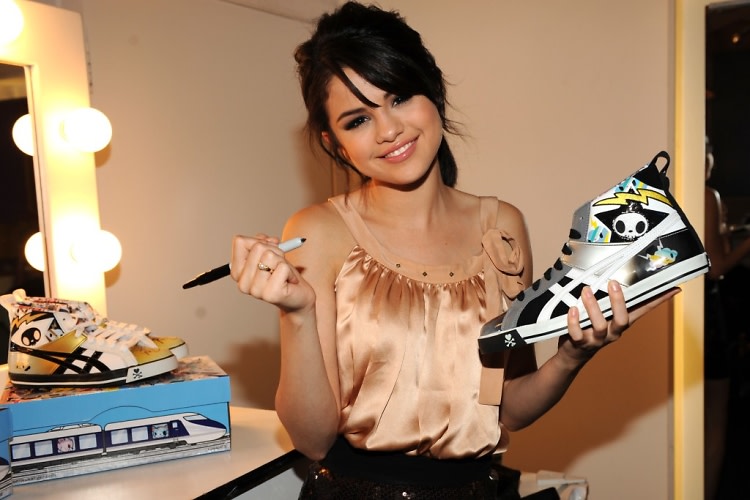 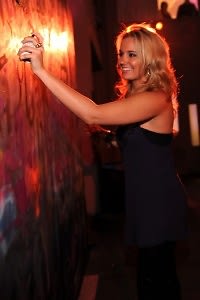 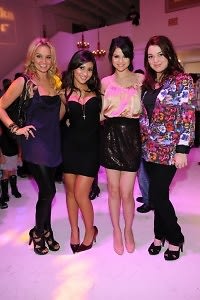