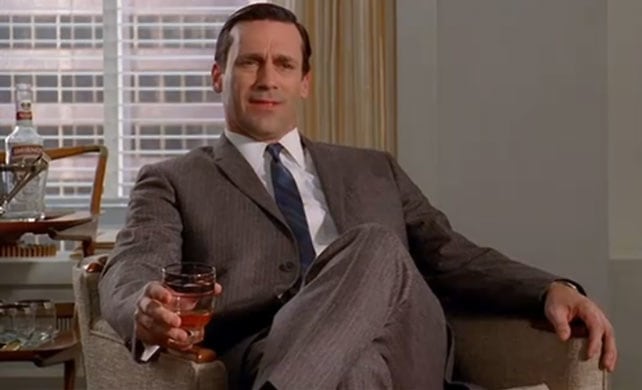 It seems that contrary to what most people think: the less fortunate are sober and the wealthy are getting hammered these days. Gallup, the polling center, did a study that proved Americans with higher education levels and higher incomes were more likely to booze.

81% of people earning more than $75,000 a year drank oppose to the 46% of workers who drank with salaries less than $20,000. Alcohol consumption also went from 58% for people with high school degrees or less, to 74% for people with postgraduate education.

Some believe that these results have to do with the fact that drinking increases your networking opportunities.

The Gallup data seems to verify a controversial 2005 study that found drinkers take home bigger paychecks — 10 to 14 percent on average — due to the increased "social capital" from "networking, building relationships, and adding contacts to their BlackBerries." 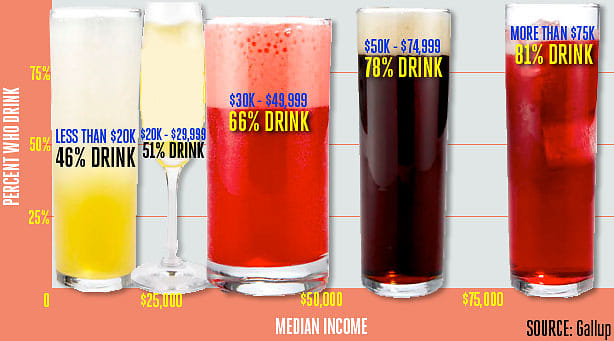 According to addiction expert, Stanton Peele at the Huffington Post, the real question is why so many poor people choose not to drink at all.

Poorer and less educated people are more afraid of alcohol because they are more susceptible to public health and educational messages that portray alcohol as an uncontrollable substance they fear that they cannot control, as they feel out of control of many other areas in their lives. 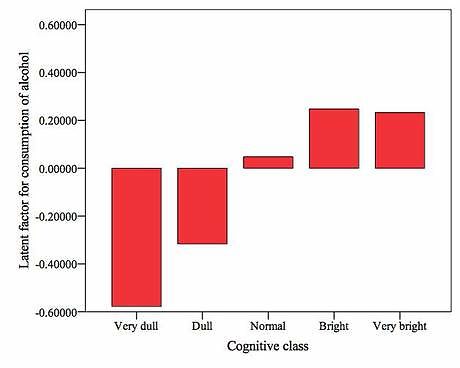 As though it wasn't enough that the rich drink more, another study found that intelligent people also tend to drink more. The graph shows that the children with higher IQ in America, consumed more alcohol as adults. As income, education, social class, were all controlled in the study, it appears as though it was their intelligence itself, that made them drink more.

"It means that it is not because more intelligent people occupy higher-paying, more important jobs that require them to socialize and drink with their business associates that they drink more alcohol."

Is it really surprising that smart people with money chose to drink more? If you've got some extra money, we all agree that alcohol is your smartest investment.