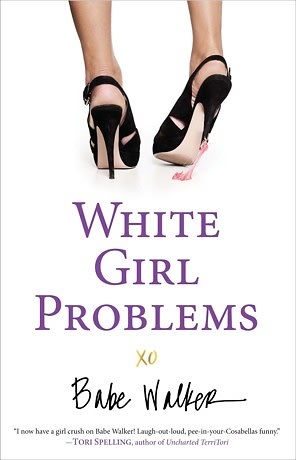 She's the infamous girl who spend $250,000 at Barney's after receiving a series of gut-wrenching texts from an ex-boyfriend. Babe Walker is the fictional character created by Lara Schoenhals, David Oliver Cohen, and Tanner Cohen back in 2010 to represent a slew of "white girl problems."

The three recently released the book "White Girl Problems" under Babe Walker, explaining the various events in her life, including the tragic shopping spree. Her character has now developed into a lifestyle guru of sorts, blogging and tweeting through the eyes of this typical 25-year-old white girl who loves Ryan Gosling, liquid diets, and all things high fashion.

We got a chance to catch up with Babe Walker to hear the latest on her blog, her favorite songs, and her thoughts on Tyler Shields. Check out what she had to say below!

So Babe, there's a rumor around the websphere that you’re coming out with a reality show soon? Can you talk a bit about that?

I’m not sure who it was that gave you this information, but I’d suggest never talking to that person again. I’d wear Crocs and a Coach backpack before starring in my own reality show."

I’ve read your blog a few times...from make-up to fashion, where do the ideas for each post come from?

The trick is not thinking before you write, or at least that’s my motto. What I put on my blog is pure, unbridled Babe. When I get a few ideas for a post I’ll write them down on cigarettes, then put them back in the box. Whichever one I pull out to smoke first is the one I’ll write about. Shit. Should I not be smoking pen ink?

Who is your girl crush right now?

What do you think about the saying, “a girlfriend is like a goalie, doesn’t mean you can’t score?” You know, for when Ryan Gosling reads this.

I’m having a really hard time understanding this question. What’s a goalie? 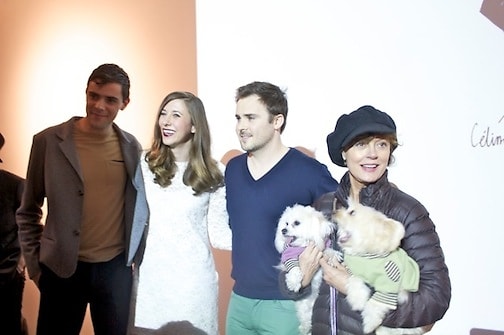 You’ve mentioned that you’re “too into black dudes,” who are the top 5 you’ve always want to... get closer with?

The answer to this question depends on whether or not you consider “The Rock” to be black. So I’m going to skip it.

I’m currently having a major love affair with “Liquorice” by Azealia Banks. When it comes on my workout playlist, I imagine that I’m backstage at the Gaultier S/S 1994 show, exchanging shady glances with Kate and Christy. And doing really good coke.

Where are some of THE hottest places to be seen this summer?

I’m kind of obsessed with Greece right now. Everything is so cheap. Also while you are in the Med check out Dubrovnik. It’s back to being the tits again. As far as LA goes, Katsuya in the valley is having a really nice resurgence, and Emma Roberts’s pool is one of the hottest spots this summer.

What are the last 5 things you bought, with what I’m assuming is a black card? 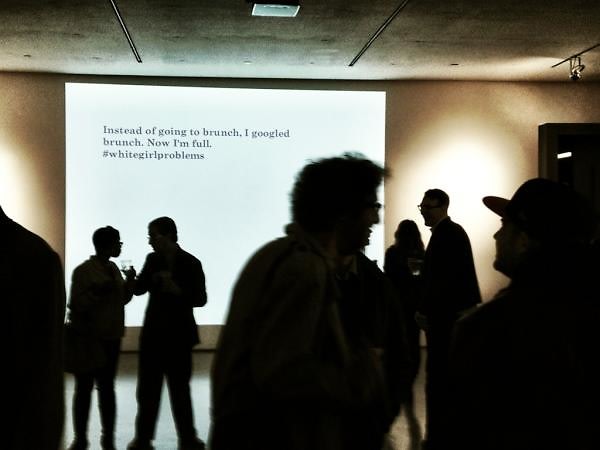 If you could say anything to Tyler Shields right now, what would it be?

I would ask him why and how?

What word really grosses you out?

Um, I kind of already answered this on my site. But I want to add “cheese” to that list.

If you need more Babe in your life, check out her Twitter and Blog!