Between the Royal Wedding, the Queen's Jubilee, and the upcoming Olympics, it's been a big year for Great Britain. With so much international focus on the country, English fashion has been thrown into the spotlight -- and now it's being displayed on stamps.

The stamps, which were designed by London-based graphic designer Johnson Banks and shot by Solve Sundsbo, were created by photographing live models wearing the designers' clothing and later removing the models from the image. 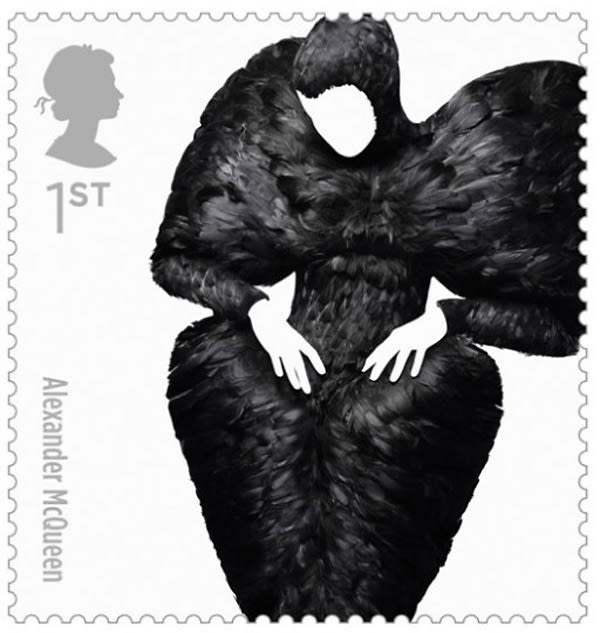 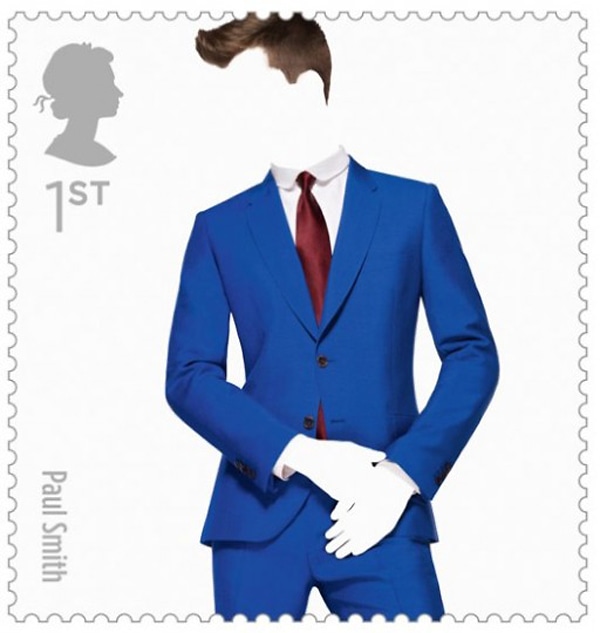