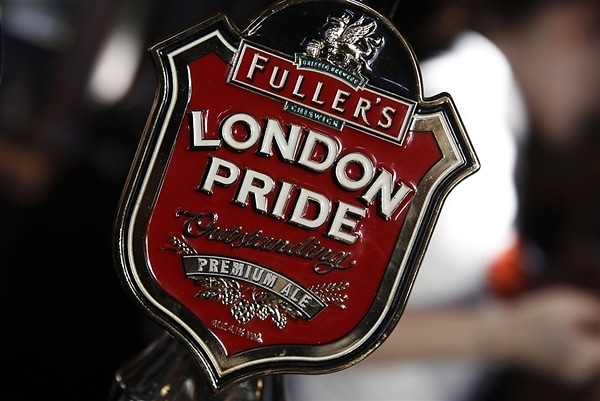 The Olympics is more than just a global athletic competition. The Olympics provides an opportunity from people from around the world to share their native cultures with one another. Individual athletes always have significant backings in their homeland, sometimes, for smaller countries, one athlete can represent the pride of an entire nation. It's truly an admirable feat to reach the physical level to qualify for the Olympics, definitely worthy of celebration.  With the opening ceremonies for the 2012 London games less than a month away, it's almost time to start the party. So in honor of the 2012 games, and all of the athletes competing, let's take a look at 10 unique beers from Olympic countries!