Well, the 2011 BET Awards were last night, and the big winners included Kanye West, Nicki Minaj, and anyone who wholesales costume jewelery in the greater Los Angeles area. I'd hazard to say that making a "Worst Dressed" list would be fairly presumptuous, if not impossible, but that doesn't mean we shouldn't single out a few outfits for public judgment.

Based on Tyga's Twitter,  he seems to think the necklaces-and-tattoos thing he's getting into (left) has earned him a place on the "Best Dressed" list. Of course, based on his Twitter, he also thinks that we know who he is, so I guess it's a little miscalculated. 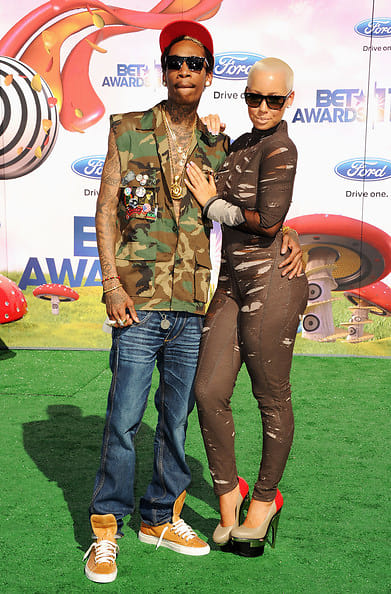 Wiz Khalifa and Amber Rose are dressed like the nicest homeless couple you've ever met, who just need a few bucks to get something to eat and would definitely never spend your money on drugs. On a sidenote, for a rapper with such a potentially short shelf life as Wiz, do you really want to get on Kanye's bad side by dating his ex? That's like 25 potential guest verses on platinum albums, down the drain. Hope she's worth it. 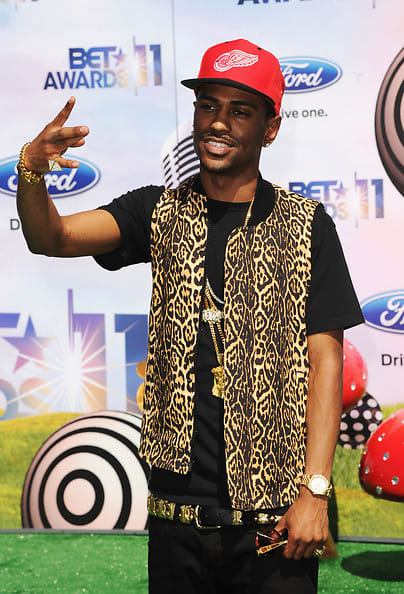 Big Sean's outfit didn't start out as a vest, actually. It's what Nicki Minaj's left leg wore to the Grammys. 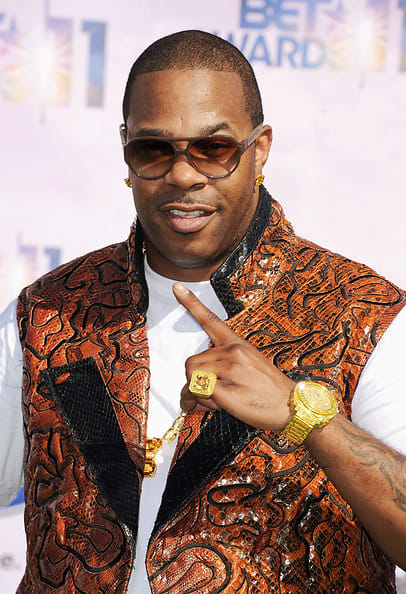 At what point did Busta Rhymes become indistinguishable from Tracy Morgan? Did I miss something? As for his outfit, I think host Kevin Hart said it best when he asked Busta if he was wearing a gigantic brain. 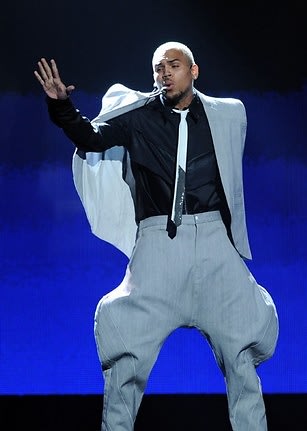 Because nothing lends legitimacy to an awards show like giving multiple awards and performance slots to a violent woman-beating scumbag, Chris Brown was a big winner last night. And based on the 80s-fabulous outfit he wore on stage, he's branching out into abusing fashion, as well. Seriously, though, Chris Brown!? Wouldn't this be like if Mel Gibson swept the 2012 Oscars? 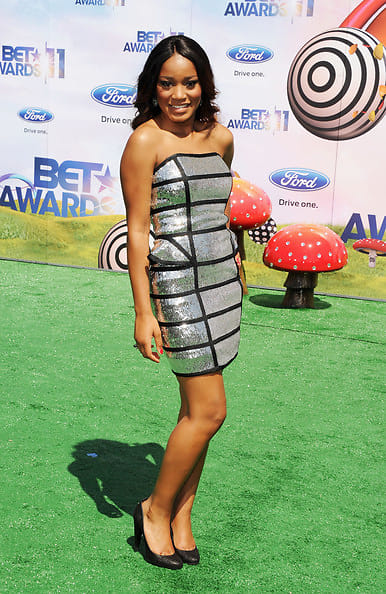 Little known fact: the entire BET Awards were carbon-neutral, as Keke Palmer's dress provided the power necessary to run the whole show. Unfortunately for her, she had to stand outside the entire time, so she missed it. Solar fashion researchers are looking for ways to refine the technology to she'll at least be able to take bathroom breaks. 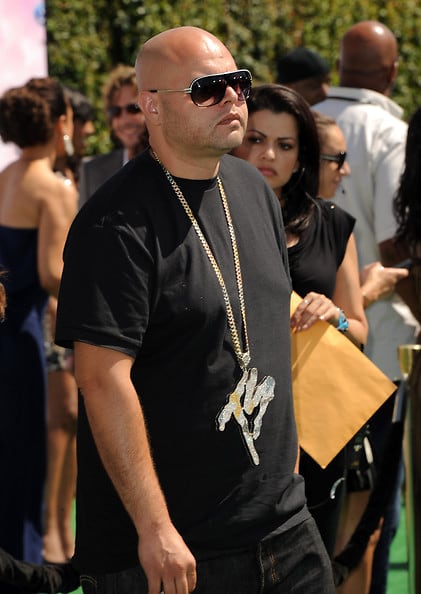 How much weight is Fat Joe allowed to lose before we just start calling him Joe? 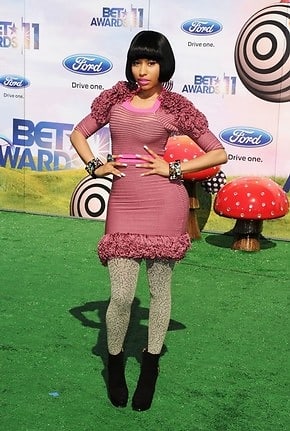 Am I seeing double, or is it just really hard to tell the difference between Nicki Minaj's outfit and the fake toadstool in the background? And how many awards shows in a row does Nicki get to dress like this to before she's indicted by The Hague? 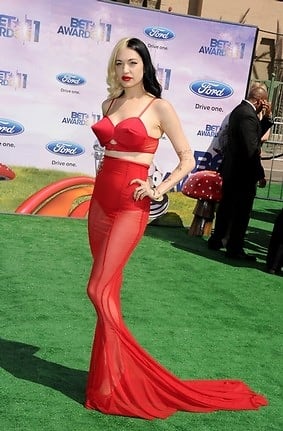 I'm not really sure who Porcelain Black is, but that's ok, because she's not really sure, either. There is literally nothing about this outfit, from the two-tone hair, to the Madonna cone-bra, to the amount of creepily pale flesh on display, that was a good idea. In fact, this may be the worst awards-show outfit of all time. Remember this, because it's the last time you'll hear "Porcelain Black" and "awards show" in the same sentence.