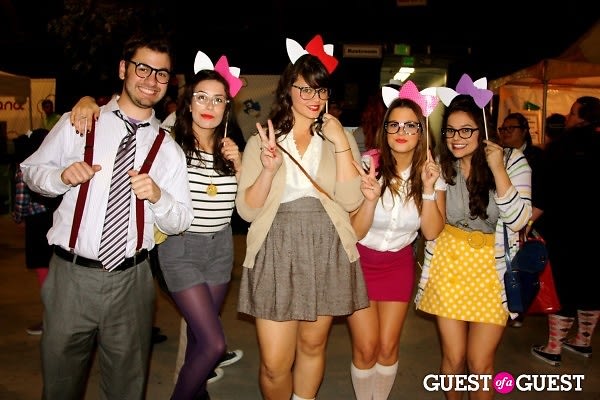 Go HERE for more photos by Nicole Eisenberg and tag yourself and your friends!

In honor of Hello Kitty purveyor Sanrio's 50th anniversary, Barker Hangar at Santa Monica airport was turned into a celebration of all things cute, Japanese, and vaguely obsessive. In other words, nerdom. To their credit, the hosts did not shy away from this, naming their Saturday night extravaganza the "i heart nerds!!" party.

Well, they picked the right town. Here in LA, we do love nerds, and not in some overly ironic way, either. Can we count the ways? 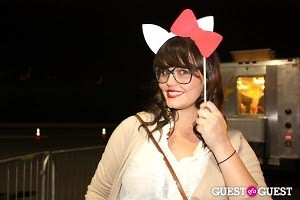 If you get right down to it, our whole city owes its existence to some pretty clever irrigation ideas. What that means is, we're the kind of place that needs to respect good ideas when we see them, and believe it or not, that often takes the form of smart, talented people finding a date. Look, we're not saying the fact that Cash Warren somehow managed to wife-up Jessica Alba doesn't make you want to sit in the dark with a loaded pistol and think about whether or not you believe in God. But by and large, L.A. is home to smart, capable and sexy people who are ready to like you because of, not despite, your big old brain. 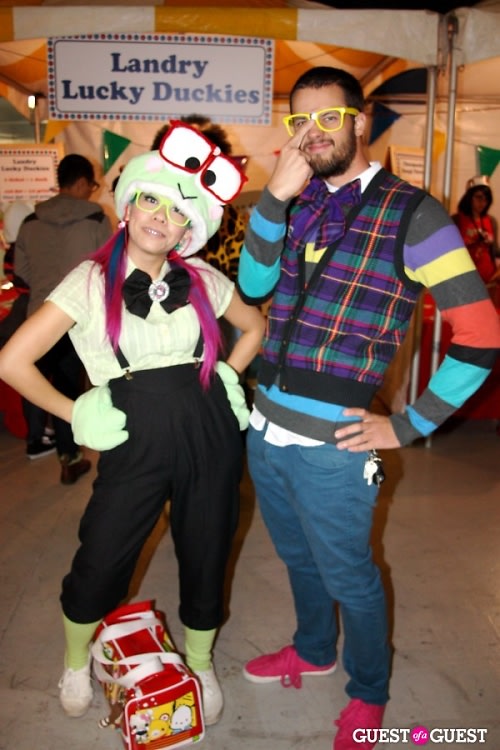 Nerds Are In Charge

Think about who really runs this town. Hollywood belongs to the number-crunchers, the dealmakers, the Katzenbergs, Spielbergs and most of the Lakers floor-seat ticket holders in the biz who see the future market opportunities just as clearly as they picture their action scenes. Sorry to break it to you, kids, but the richest people in Hollywood got that way the same as the richest people everywhere: by going to Ivy League schools and manipulating their preexisting connections. So let's skip the painful middle steps and just embrace our nerdy overlords.

If we only let the beautiful rule us, we would have missed out on eight sweet (non-consecutive) years of Grover Cleveland. 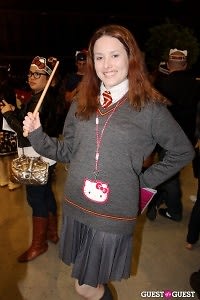 I'm going to confess something to you here. I've watched an episode of "Star Trek" in the last 48 hours. And before you judge me, think about whether you yourself have recently enjoyed the adventures of Harry Potter or Spider-Man, ripped a few rounds of Starcraft II, or maybe just did really well when you played along watching 'Jeopardy!'

In the end, we're all nerds, and there's no point in fighting it. Embrace your inner dweeb, and start having as much fun as they are. Oh yeah, and live long and prosper.