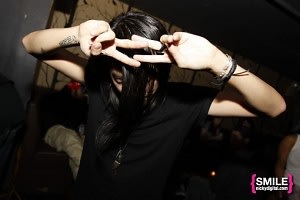 Everyone was having a good time at Gallery Bar on Monday night, just kicking back, blowing off steam and having a few beers.  But some people just can't hang and be chill, you know?  Some people get heated. Some people have to be badass.- It all started when the two opposing gangs realized they were both at the bar. Then it just went down. It happened so fast. One sign was thrown and then another and all of a sudden, you see one girl go too far. She signals The Crane. 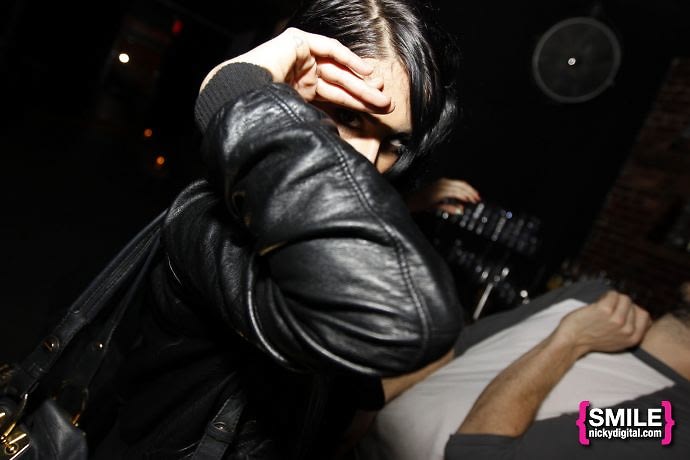 And then someone lifted up their shirt in anger revealing the mark of The Warrior. 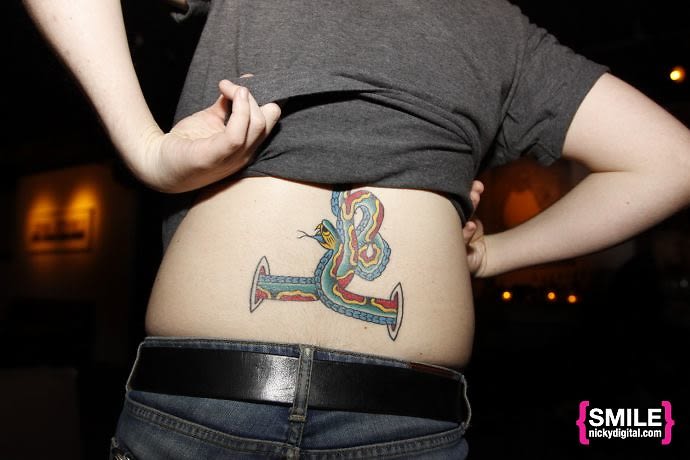 It became an all out brawl. Hair was pulled, eyes were gouged, and bones were shattered like chalk. 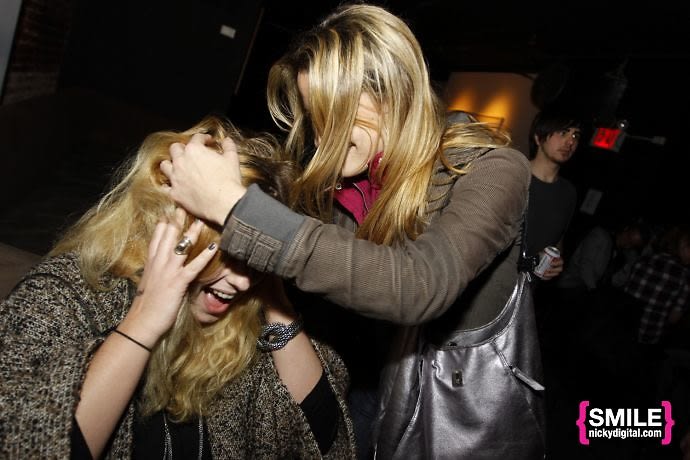 Reactions of those caught in the melee differed. One girl took a picture to post on her Facebook, "Like OMG. This is totes going down at Gallery Bar." 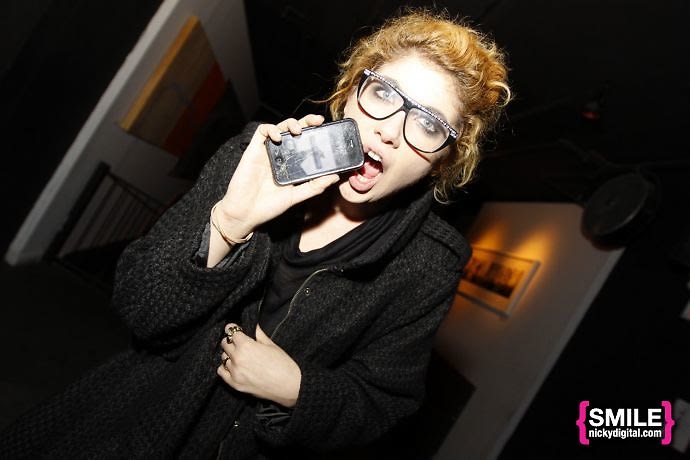 Others looked on at first with disapproval and then with such fear, they bit their scarves and trembled. 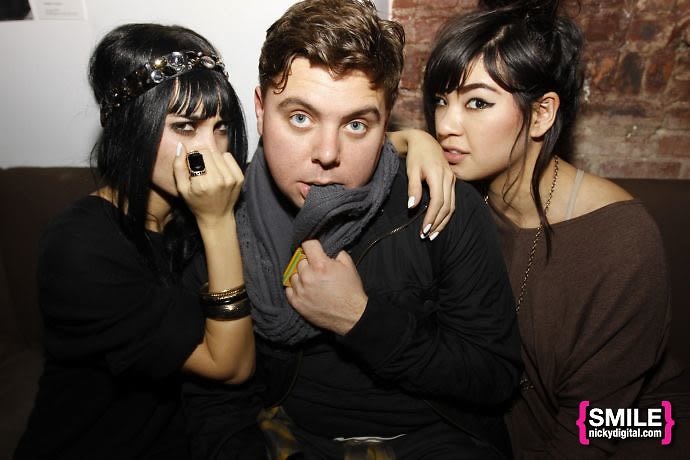 Most though, just wanted to have another beer. 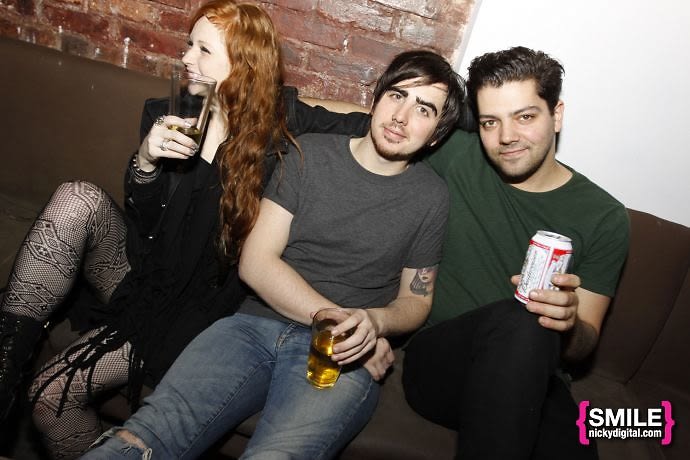 [All photos via Nicky Digital]