In her classic song 'Big Yellow Taxi,' Joni Mitchell sings that you "don't know what you got 'til it's gone." Now, she was singing about nature preservation or something boring like that, but she could just as easily have been talking about caffeinated super-drink Four Loko, now that the California State Senate has voted to go along with the craven reactionaries in every other state and ban it from the shelves. "So what," you might be saying, "I tried that stuff once like a year ago and I woke up in a puddle of puke with no pants on." Yes, but that's the point.  [photo via] 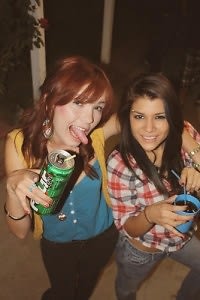 In case you've been living a responsible life somewhere, Four Loko is a malt alcoholic beverage, hovering somewhere around 12% ABV, with a healthy (read: unhealthy) amount of caffeine blasted in. Technically, there are various flavors, but that really only means anything in the same way that states use different chemicals when administering lethal injections: you won't be able to tell the difference, and the end result never changes.

I'm not going to lie: people like Four Loko precisely because it's a guaranteed "blackout in a can." While this is indefensible from any sane, educated standpoint, sometimes you just want to get shwasted, and two cans of Four Loko is a one-way ticket. Sorry, I wish I had a better answer, but you know it's true.

So should it even be legal? Probably not, as any D.A.R.E. lecturer could tell you, since alcohol and caffeine in massive quantities is a pretty good recipe for any number of primary or secondary ways to Jimi Hendrix yourself. But it's also pretty stupid to single out one brand, or even the "caffeinated beer drinks," as SB 39 specifies, when you can still order a Red Bull vodka at any bar in America without raising an eyebrow (well, maybe not a juice bar). In other words, legislators, we're not even saying you're wrong about Four Loko, we're just saying that in a country where just about anyone can get their hands on a gun, it may not be our greatest threat.

But threat or not, it's about to be gone. So, disgusting and dangerous as it may be, why not crack one last Four Loko this weekend, in honor of yet another American company that's now sure to go out of business? And take a trip down memory-loss lane with these classic pictures of once respectable young people gone Loko: 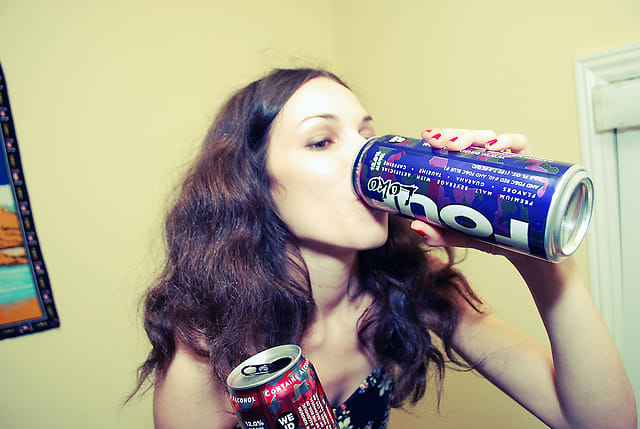 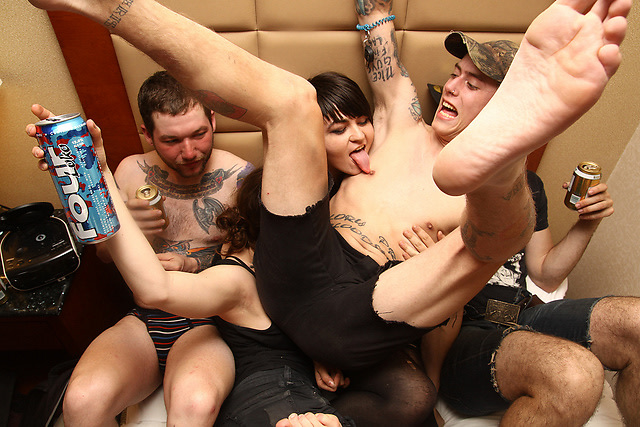 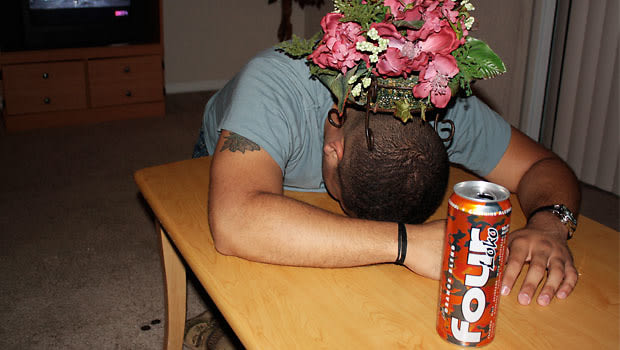 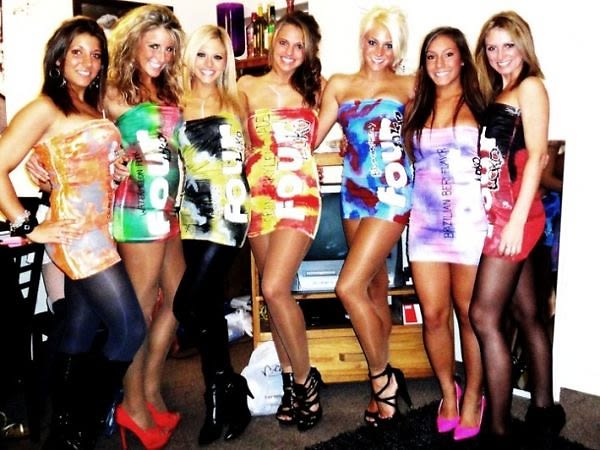 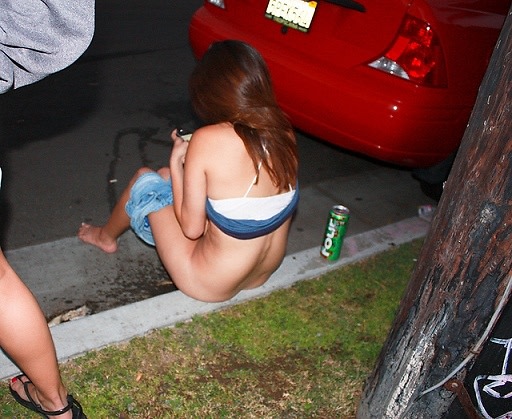 [all other photos via]