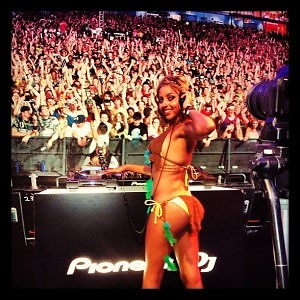 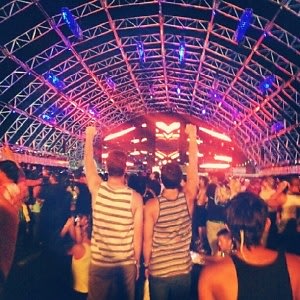 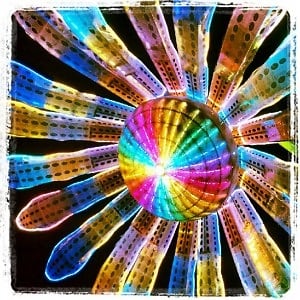 If your favorite raver seems to be running about a quart low on serotonin today, there's a perfectly good explanation: they were probably dancing it up all weekend in Las Vegas at EDC 2012. And while you may have heard the disappointing news that festival organizers Insomniac were forced to cut the show short on Saturday night due to a raging desert windstorm, don't feel too badly for the party rockers, because they picked up again with a vengeance on Sunday, closing out the festival with a solid exclamation point. We've sorted through thousands of photos to give you a chance to live, or re-live, the madness.