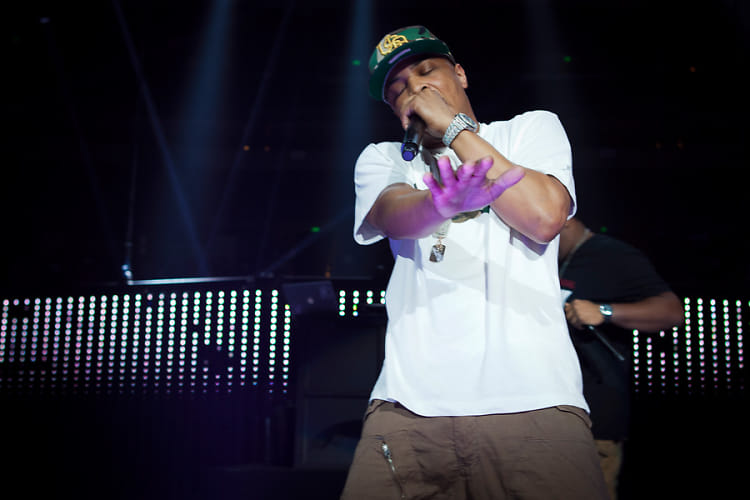 T.I. Do you guys think T.I.'s heart just isn't into rapping anymore? After all, several prison experiences, nightclub ownership, a burgeoning acting career: all of these things have a tendency to reduce one's focus on their initial chosen profession. Let's just hope that he doesn't put everything aside in favor of the acting career. Because I saw Takers, and, well, let's just say that when Paul Walker is blowing you away in the screen presence department, it's not the best of signs.
2 of 11