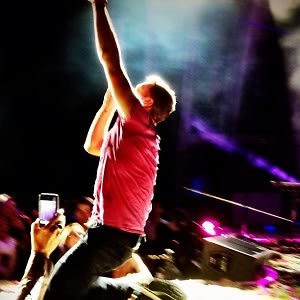 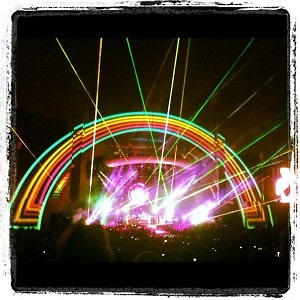 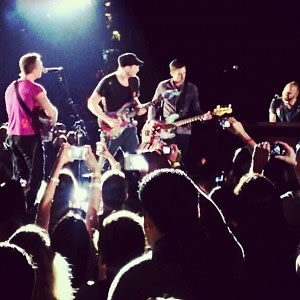 We know we haven't always been all that nice to Coldplay in the past. They're a big, broad band that always goes for the emotional kill shot, and we'll absolutely concede that, at times, we've found ourselves annoyed with them. But we also believe that these things are largely a matter of context, and so after they played their second of three shows at the Hollywood Bowl last night, a dazzling, special effects laden tour de force that left pretty much every attendee breathless, we'll happily admit that Coldplay was pretty much born to rock the Bowl in a way that few bands can these days. We suspect that after you see these choice Instagrams from last night's show, you'll agree.