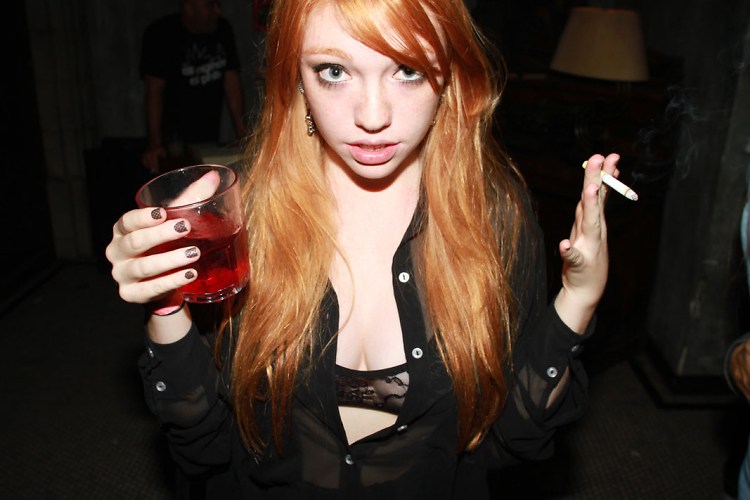 Nobody works harder to look bad than the modern ultra hipster. From the countless hours spent combing through vintage clothing racks for the absolute tackiest pieces, to days spent in front of a mirror polishing their best bored frowns and hostile scowls, not caring is really hard. And woe to the polished hipster that accidentally breaks character in public, lest even an ounce of actual sincerity comes to the surface and ruins everything, forever. Luckily, Hollywood has set the bar extremely high, so let's take a peek at these Cobra Snake photos from Hemingway's and see if we can find ourselves some new role models (sorry, Ruth Bader Ginsburg, but you're old news): 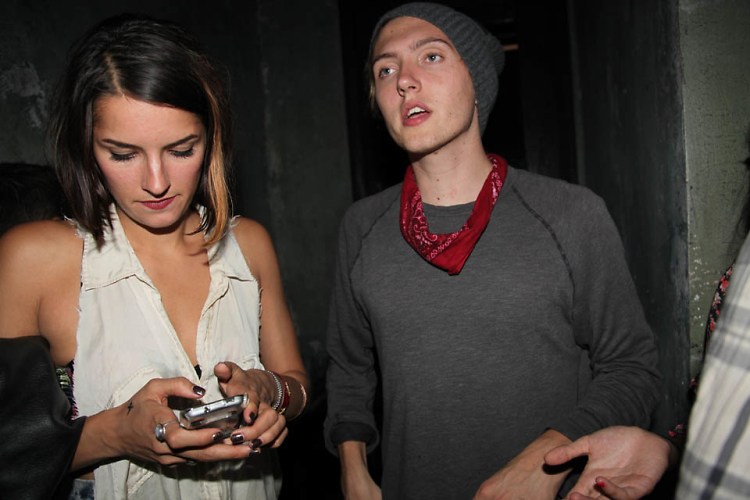 Remember to look as bored as possible. Having fun is a sincere activity, and sincerity is not cool. There's always someplace you'd rather be, so remember to play with your phone constantly. Also, the guy in this photo gets extra credit for the knit cap/bandana/long-sleeve combo. Dressing like an off-duty bank robber is definitely cool. 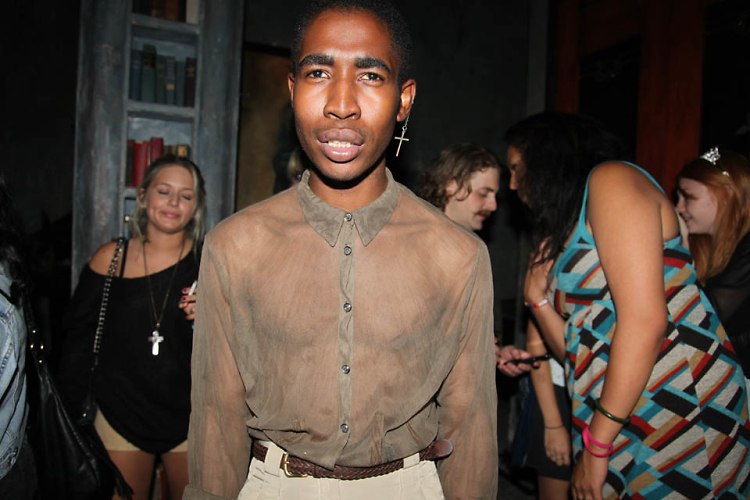 If you can think of a way someone would wear your shirt non-ironically, it's not good enough. There is literally no practical, non-hipster function for a sheer button-down made of what seems to be mosquito netting. Therefore, it is perfect. 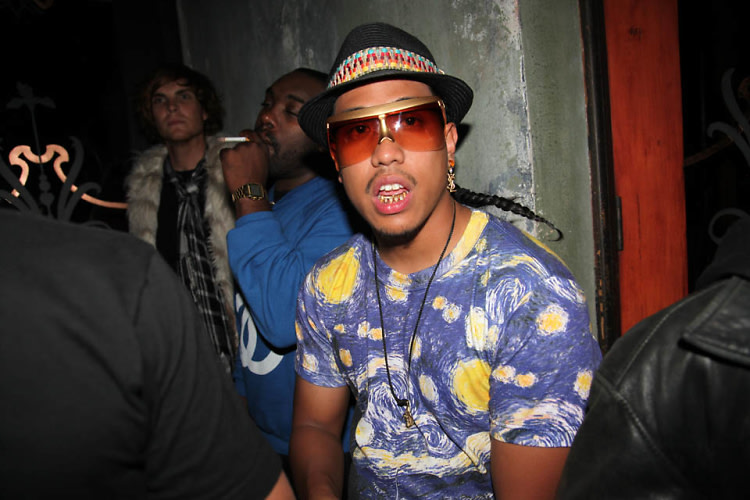 An unusual hairdo never hurts. I don't know if Ice-T filed a police report, but his ponytail has clearly been stolen. Actually, I love everything about this guy's outfit. It's like he wanted to dress like a pimp, but he only had his 15-year old hippie cousin's clothes to choose from.

Keep your gender ambiguous. No, really, it's cool. Chicks dig it. Or dudes. Y'know, whichever one this person isn't.

When in doubt, ask yourself, "What would a matador wear?" At least now we know what the other two Black Eyed Peas are doing while Fergie and Will.I.Am play Petra Ecclestone's wedding.