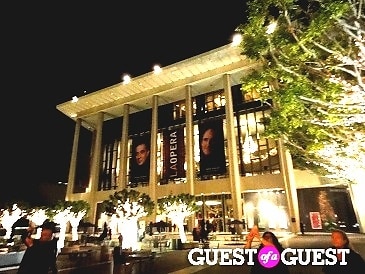 For the sake of GofG's loyal readers, I ventured downtown to watch a cast of portly divas scream at each other while reenacting a heartbreaking and endless tragedy. But that was last week's LA Clippers game! Last night, fed up with all that drama, I decided instead to take in some light entertainment at the LA Opera. 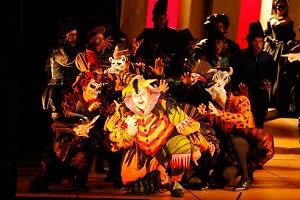 The show was Giuseppe Verdi's timeless classic Rigoletto, the story of a hunchbacked court jester whose quest for revenge costs him the only thing he truly loves. I swear, we're not talking about the Clippers anymore. As you can see from the picture, it was a lavish production, complete with massively colorful costumes evocative of the decadent court life of ducal Italy. But who cares what they're wearing on stage? Despite the Opera's fierce "no cameras" policy, I decided to risk my good standing in the community (pardon the blurriness) to show you what Los Angeles thinks is acceptable to wear out on a night of high culture. [Photo via] 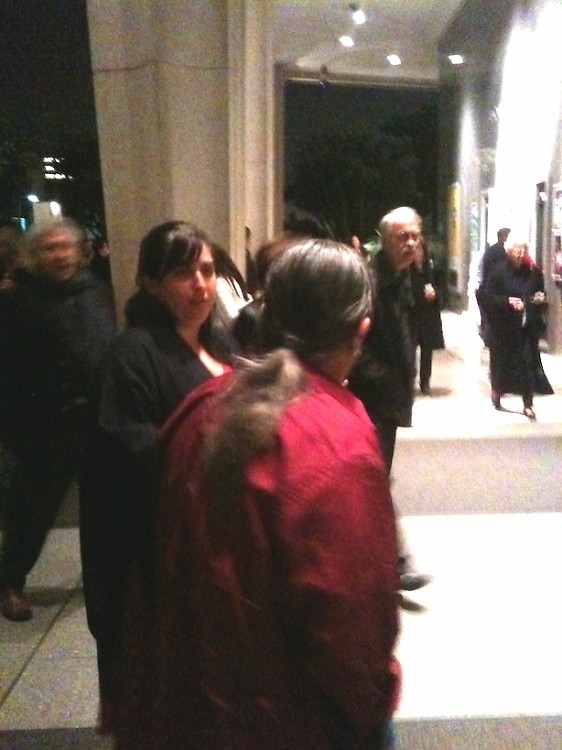 On the way downtown, I had my doubts about this photo essay. Would everyone rise to the occasion and rock elegant gowns and dapper tuxedos, rendering my quest for bad fashion fruitless? But when I saw this ponytail waiting at the Will Call, I knew that we were going to be okay. 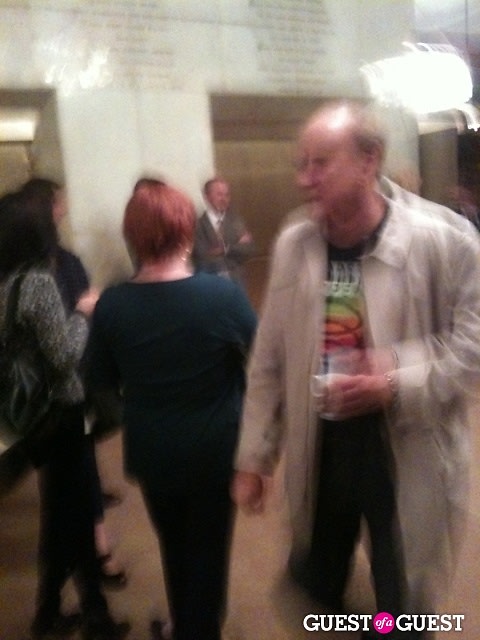 This guy had a problem: with his windowless van in the shop, he was going to have to go straight from menacing children outside the elementary school to the opera house in order to be on time. Good thing his knee-length tan trenchcoat is so versatile! 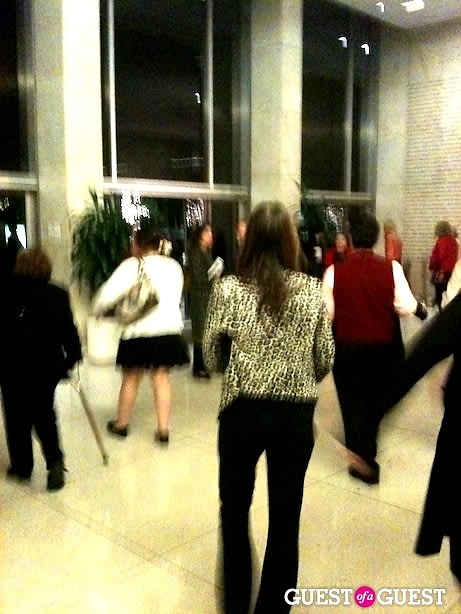 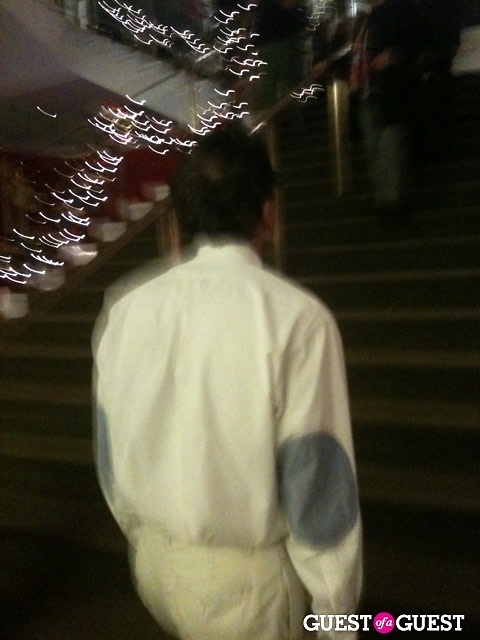 I'd like to think that this guy was asking his friend to borrow some clothing to wear to the Opera. He told him he wanted to look intelligent, professorial maybe, so he asked for something with elbow patches. Unfortunately, his friend was Don Johnson, so he got this button-down that looks like it belongs in an 80s nightclub. 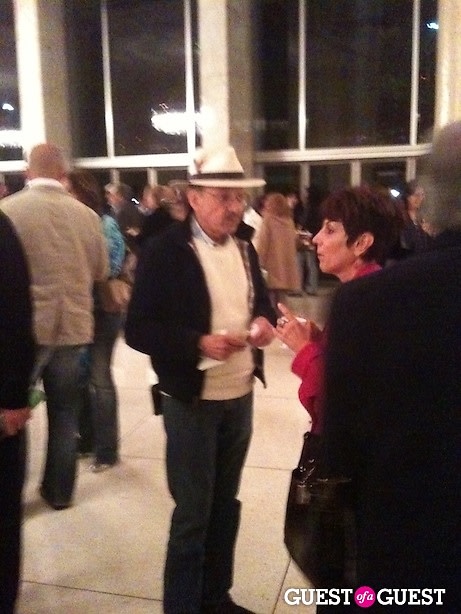 And finally, a story. During the intermission, my friends and I attempted unsuccessfully to access the Founder's Room, a swanky high-rollers domain where (I'm assuming) high stakes debauchery is the rule of law. A sign posted outside read: "Denim, shorts or sneakers not permitted." I took the opportunity to ask the security guard how many Founders-level members (which requires a donation of $100,000 or greater) get turned away for wearing denim, shorts, or denim shorts. He snorted, and rolled his eyes. "Trust me," he said, "you'd be very surprised."

...and to prove it, here's one last ponytail! 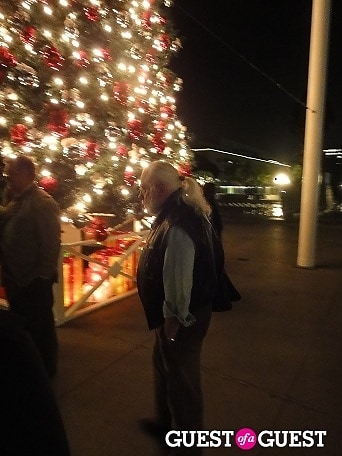