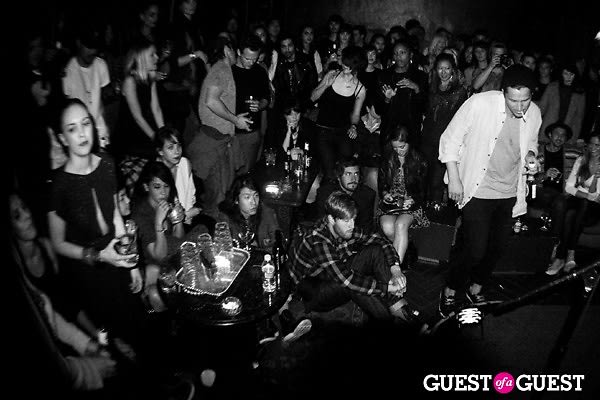 Go HERE for more photos by TDUB951 and tag yourself and your friends!

After yesterday's generous slice of wisdom, we're back with the second half of our high schooler's guide to partying on a school night. Join us as we continue our journey of the School Night! After Party for Florence & The Machine at Bardot supplemented by today's nuggets from the guide: Don't Dress To Impress, Stay On Creeper Patrol, and Play That Funky Music.

To get yourself up to speed, go HERE to check out Guide To Partying On a School Night Pt. I. 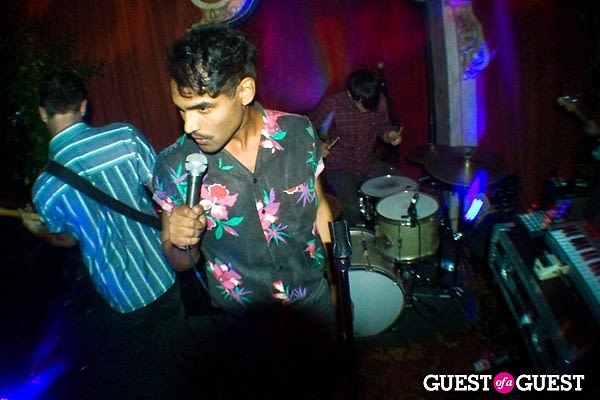 Let's face it. You're not old enough to be cool, ironically cool, retro cool or even effortlessly cool (which actually takes a lot of effort). You are, on the other hand, at the only age where wearing Abercrombie & Fitch won't get you laughed out of the building.

Some would tell you to get your confidence early, avoid the groupthink and carve out your own style. These people are looking to retroactively justify their miserable, humiliating high school experiences. We don't blame you if you can't bring yourself to walk into an actual Abercrombie store, which is essentially a slightly worse-smelling Basque (before they burned it down it was destroyed in a fire in 2008) with $20 socks instead of $20 vodka tonics. All we're saying is, you have the rest of your life to create your style, and it's easier to escape from the cops when you're not the only kid at the party with a faux-hawk. 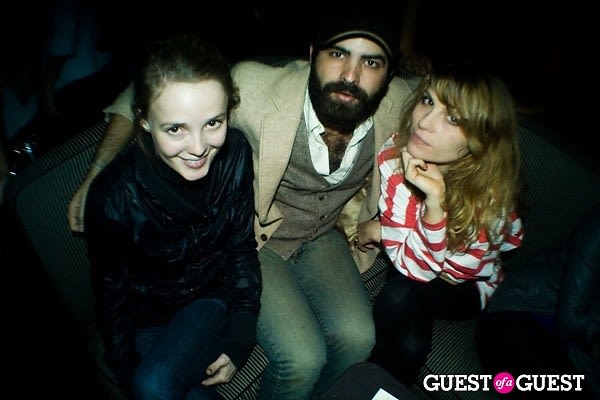 As mentioned earlier, your odds of getting laid, even at your own party, are low. As in, scary low. And nothing can reduce that little fraction of a chance to an even zero faster than the "life of the party" chugging ketchup and playing 'Ride The Lightning' on his beer belly. A man with nothing to lose is a dangerous thing, and this wild and crazy guy cashed in his chips freshman year. 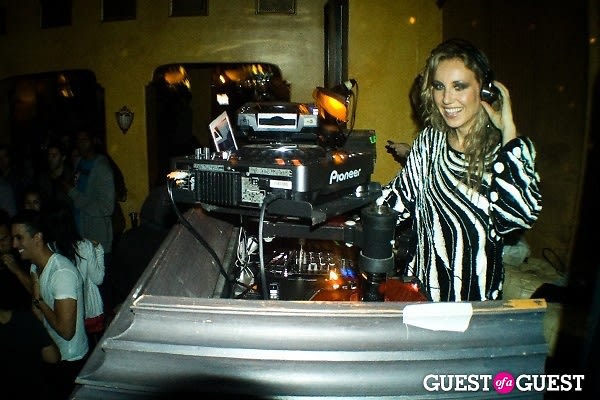 There's a reason why they pay DJ Jazzy Jeff the big bucks: it's tough. You want to give the people what they want without losing your credibility as an innovator, you want to push the envelope but you've always got to keep the crowd moving. Just be careful—nothing ruins a dance party faster than "In Da Club" getting stuck on repeat, or your iPod switching over to John Mayer. And if it's your party, don't give in to the peer pressure: you control the volume. Yes, louder is always better, but your neighbors aren't as deaf as you think.

We hope these guidelines prove useful to the next generation of youngsters with a 30-rack of Busch Light and a dream. We're here to help. Come to think of it, maybe we could all take a little something away from this...