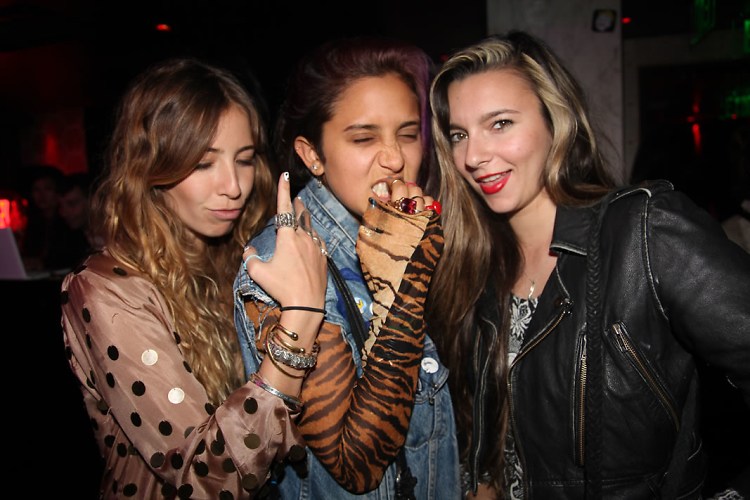 Yesterday, we briefly discussed the wonder and mystery of Art Basel Miami, which is basically the Downtown Art Walk, only it lasts several days and the free booze and art is better. Since flying to Miami takes about the same amount of time as driving downtown, we're even on that count, too. Under this logic, is there really a reason to come home? Let's briefly discuss... 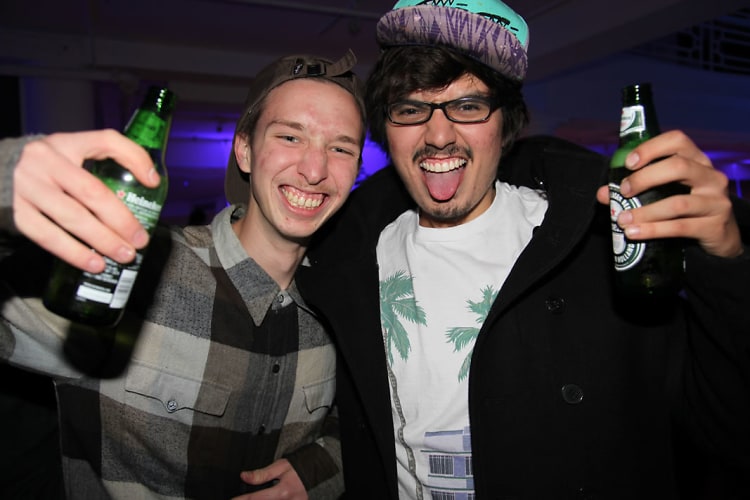 New Yorkers love to talk your ear off about how NYC is a 24-hour city. I think some dead white guy even had a famous song about it at one point. Regardless, bars close in New York, albeit far later than they do in L.A. Everyone will tell you that they know an amazing "after-hours" place. They are either trying to have sex with you or take you to an opium den, and either way, it's going to put your life on a path you may not be ready to walk down. Miami, on the other hand, has areas where the bars can legally stay open 24/7, and even the areas where they have to close, they close at least an hour later than they do in New York. If you've ever craved the extremely disorienting effect of walking out of the bar and into blinding daylight, this is the city for you. 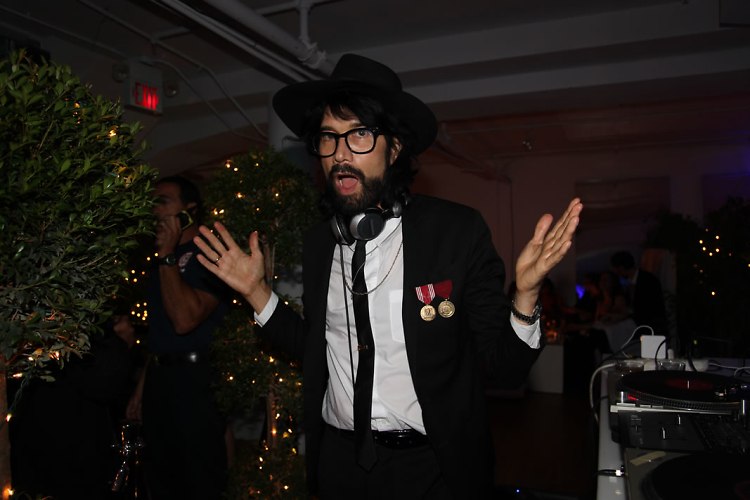 Google Maps tells me that the closest supermarket to my home in LA is 0.3 miles. The closest movie theater is even closer, 0.24 miles. Within this distance, I also have a dry cleaners, three Mexican restaurants, a tailor, my gym, a post office, and, if I ever feel like sitting on the toilet for three days in a row, a Taco Bell. Within a half mile of my old place in Miami, the only business was a liquor store which is apparently now a gay bar. Plus, I think the homeless guy under the bridge sold crack. 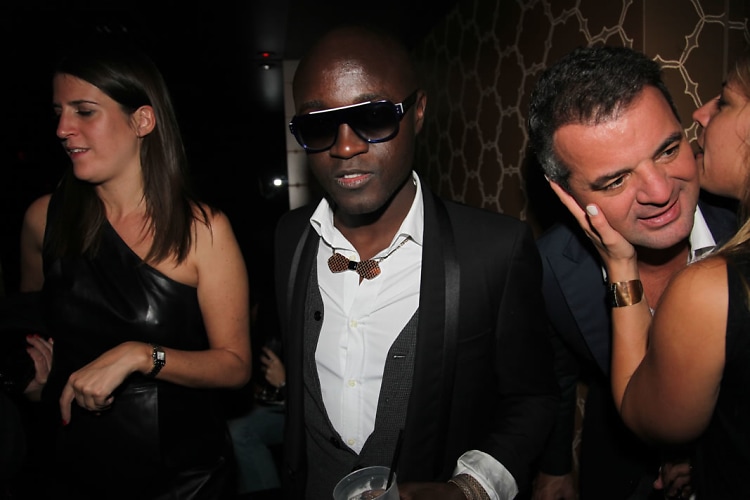 Unless you're from one of those Southeast Asian islands that is routinely dominated by monsoon-level rain, you may not have experienced "weather" the way they look at it in South Florida. Think of every day as a giant roulette wheel, with each hour-by-hour weather change in no way beholden to the weather that has come before it. Cloudless sun for four hours followed by an immediate downpour so heavy you have to pull off the road? Why the hell not! Perhaps this helps explain why the Marlins have won the World Series twice in the last 15 years and they can't get more than 400 people to go to a game in their open-roof stadium.

So what does it all mean? In one man's humble opinion, any Angeleno can benefit from some quality time in Miami. Like Vegas, New Orleans, or other destination party cities, you're bound to run into lots of vacationers eager to cut loose, and that means high energy, free drinks and fun. And they seem to have their whole taxicab/getting home thing worked out a little better than we often do, even though their "public transportation" system is as hopelessly useless as our own. 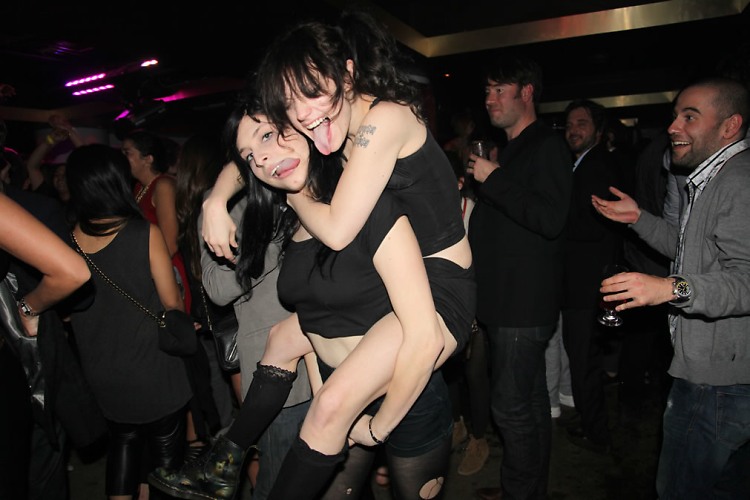 On the other hand, our beaches are nicer, our city is bigger and more varied, Florida has the biggest, nastiest man-eating cockroaches I've ever seen, and it seems 70% of all "COPS" episodes take place there. In conclusion, you should absolutely go visit Miami. But then you should come home to L.A.

[All photos via The Cobrasnake]